Its a Growing Field, From MROs to Drones

Some of the biggest blue-chip names in the aerospace industry have a presence here. As do innovative leaders and up-and-comers.

Complementing Oklahoma City’s federal aviation entities are major private-sector companies including Boeing, Pratt & Whitney, Lockheed Martin, Northrop Grumman, GE Aviation and AAR. They’re being joined by an increasingly diverse number of businesses that represent all aspects of aerospace  manufacturing, engineering and maintenance to air transportation, research and development. The state is ranked among the Top 20 for “Aerospace Manufacturing Attractiveness,” checking in at #16 in PricewaterhouseCooper’s study.

DRIVING DRONES Oklahoma is taking the lead on development efforts for Unmanned Aerial Systems (UAS). Not only has one of the Greater Oklahoma City metro schools  Oklahoma State University in Stillwater  long served as a testbed for advanced military technologies that include unmanned systems, it was America’s first four-year university to offer a graduate degree in UAS engineering. The school’s president sees that as just the beginning.

I would like Oklahoma to be the Silicon Valley of UAS.

A MAGNET FOR MRO Oklahoma City’s Maintenance, Repair and Overhaul (MRO) industry extends far beyond the military  nearly 100 companies employ almost 5,000 people in the metro. The greatest concentration of MRO activity is that surrounding Tinker Air Force Base. The scope of the military operations there has attracted a large number of aerospace-related firms to the area. More MRO work is based around the commercial air carriers at Will Rogers World Airport (and to a lesser extent, Wiley Post Airport, a reliever airport for Will Rogers). Oklahoma City companies with 100-plus workers include Boeing, AAR, Field Aerospace, General Dynamics, Pratt & Whitney and Tetra Tech EMC. 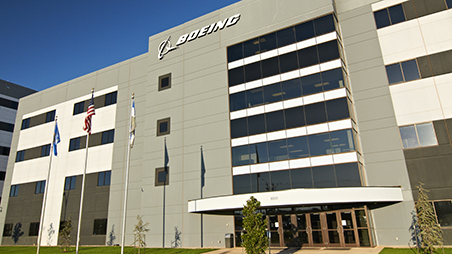 BOEING Oklahoma City is headquarters to Boeing’s Aircraft Modernization and Sustainment business. The company’s presence in the city dates back more than 65 years when it first located here to serve Tinker Air Force Base. Today, Oklahoma City represents the fastest-growing Boeing site over the last five years  employees currently exceed 3,500 people. The Department of Defense recently renewed Boeing’s commitment to service and maintain all B-1 Lancer and B-52 Stratofortress bombers. The $14.3 billion agreement extends the contract awarded 10 years ago.

Oklahoma has a remarkable workforce, a supportive, stable political environment and an excellent quality of life our employees appreciate. 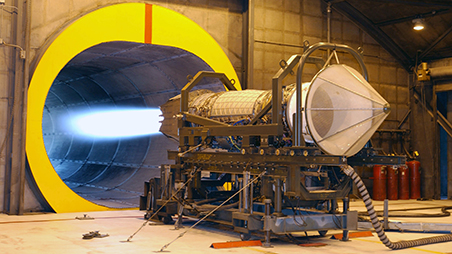 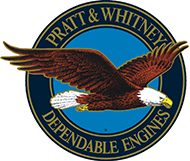 PRATT & WHITNEY The world leader in the design, manufacture and service of aircraft and helicopter engines, Pratt & Whitney currently operates six sites in the OKC metro and have recently announced plans for a multi-million-dollar investment that will upgrade its Military Aftermarket Services, which supports sustainment operations at Tinker’s Air Logistics Center. The move is expected to create more than 100 jobs over the next several years. In the last 15 years, Pratt & Whitney has grown tenfold as Tinker’s sustainment operations have expanded to support more than a dozen engine types.

Pratt & Whitney has a long-standing partnership with Oklahoma City…we are pleased to grow our operations here. 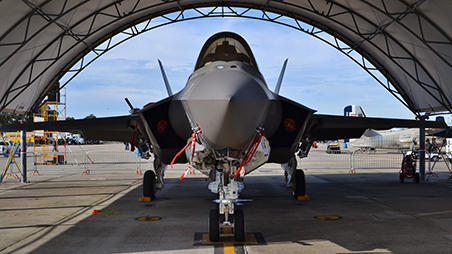 LOCKHEED MARTIN A global security and aerospace company, Lockheed Martin employs approximately 105,000 people worldwide. In 1999, they partnered with Tinker’s Air Logistics Center to manage and repair all of the aircraft engines in the U.S. Air Force  the first-ever partnership of its kind for the Air Force. In 2018, the company won a $28.6-million contract for modernizing the B-2 stealth bomber defense management system. 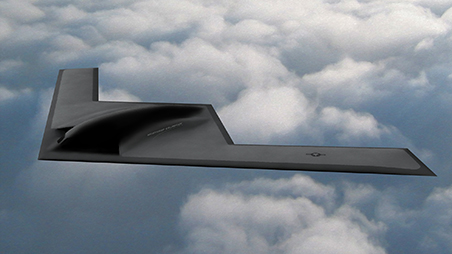 With a talented workforce and decades of experience in aircraft maintenance, Tinker AFB is the right place for this critical mission. 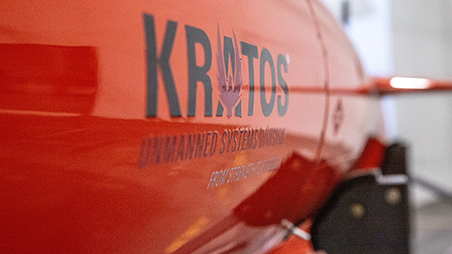 KRATOS DEFENSE & SECURITY SOLUTIONS In late 2018, Kratos cut the ribbon on a new 100,000-square-foot unmanned aircraft production facility. The company, which has a $93 million contract to supply missile-capable drones to the Army and a $23 million drone contract, plans to hire at least 350 workers over the next five years. The unmanned aircraft that Kratos produces can reach speeds of up to 12 Gs, which is more than a pilot can sustain, so performance in maneuvering is at a higher level than the fighter jets that are produced today.

I truly don’t know of another place that commits to the success and partners with a company the way Oklahoma has with us.

GE AVIATION This world-leading provider of jet engines, components and integrated systems for commercial and military aircraft has a presence in Oklahoma City.

AAR Located at Will Rogers World Airport, AAR is a fixed-base operator (FBO) that also provides MRO services along with propeller and brake MRO shops.

ATLANTIC AVIATION Located in Lariat Landing on the grounds of Oklahoma City’s Will Rogers World Airport, Atlantic is an FBO that can service aircraft needs including ground, large charter, international and cargo handling.

FIELD AEROSPACE Located at Lariat Landing, Field Aerospace is an industry leader in the design, integration, manufacture, installation, flight test, and certification of interior and exterior aircraft modifications and avionics upgrade programs. They began flight deck modernization of the first of 178 U.S. Air Force (USAF) T-1A trainer aircraft in 2018  all 178 aircraft will receive this avionics upgrade.

META SPECIAL AEROSPACE The new MSA headquarters at Wiley Post Airfield opened in 2018. MSA is a fully integrated and agile enterprise of aerospace and defense companies including Commuter Air Technology and Valair Aviation.

MOOG AIRCRAFT GROUP The company has become a leading supplier of integrated control actuation systems for civil and military aircraft. 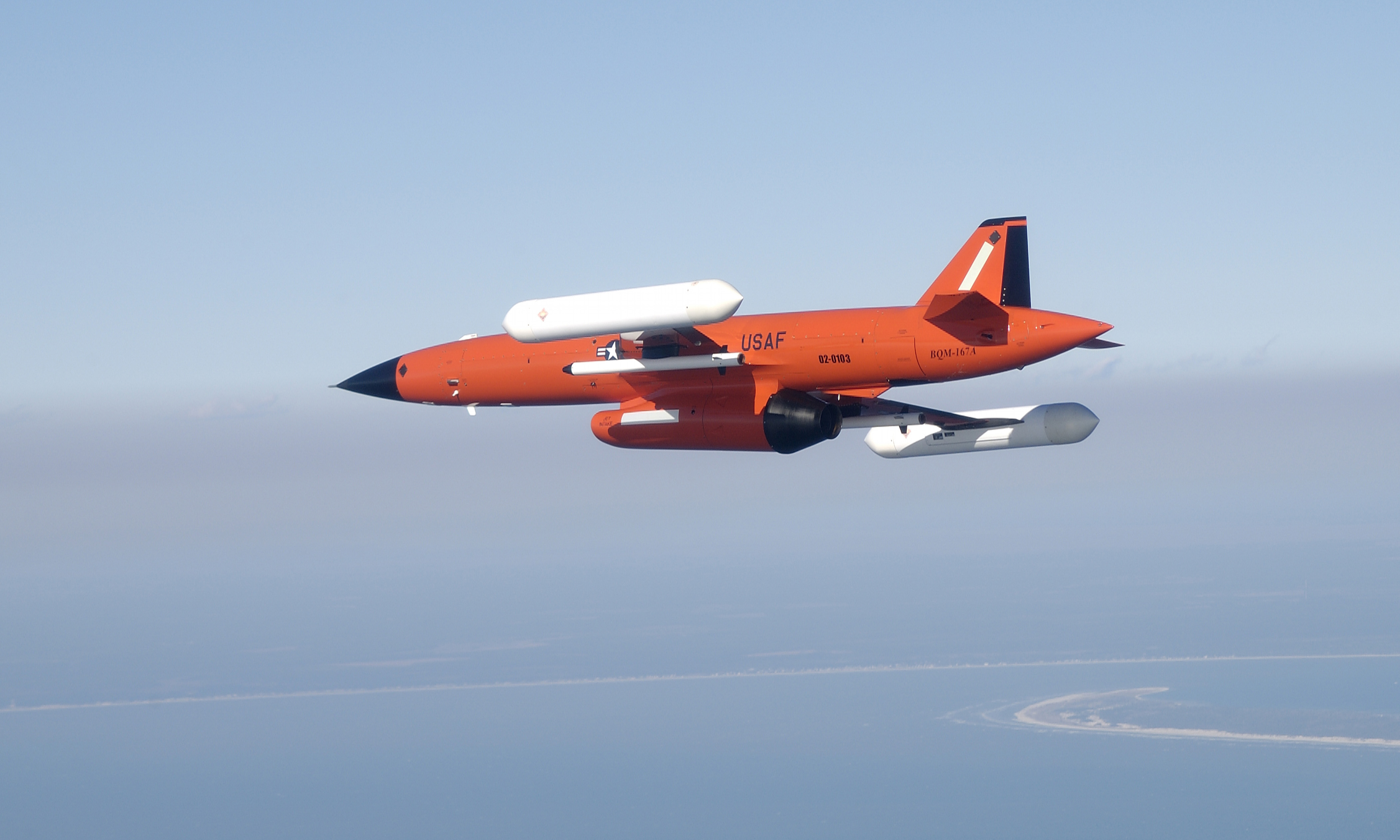