Going Above and Far Beyond

Incentives, taxes, infrastructure and workforce are no doubt vital components of site selection. But so are intangibles like dedication. Cooperation. Passion. And pride. 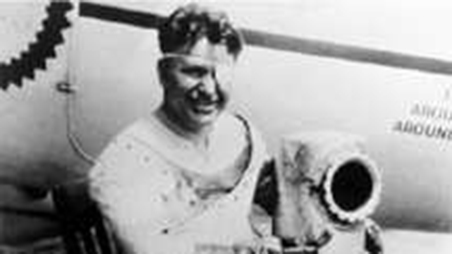 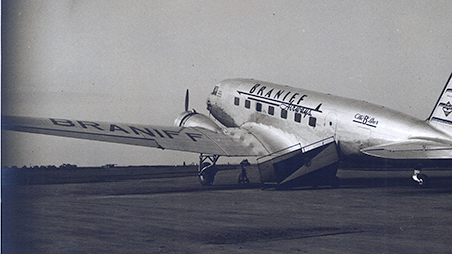 Oklahoma has a storied history in the aviation industry. From the early days of Wiley Post, the first person to fly solo around the world in 1933 and who is credited with discovering the jet stream, to high-flying pioneers Clyde Cessna and Will Rogers. To two Oklahoma City brothers, Paul and Tom Braniff, who launched Braniff Airways and became the first air carrier to connect the Great Lakes with the Mexican border in the late 1930s. To Maj. Gen. Clarence Tinker, the highest-ranking officer with Native American ancestry of his time (1942) and to which an Air Force base was named in his honor. And astronauts including Thomas Stafford, commander of Apollo 10 (1969) and Shannon Lucid, the only American woman to serve aboard the Russian Mir (1996).

From this rich past emerges a deep well of pride. A passion to advance the mission. And a willingness and dedication to do what’s necessary to preserve, and further, the legacy. To Oklahoma Citians, it’s often less about data on a chart than what’s rooted in the heart. 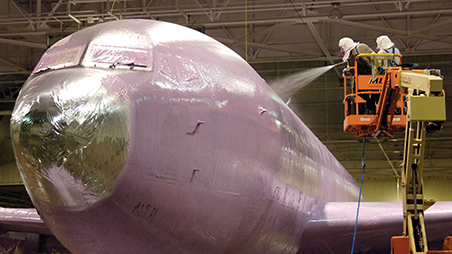 Make no mistake though, the data is impressive. Oklahoma’s central location makes it easily accessible by air, land and water. Two major airports (Oklahoma City, Tulsa) put 95% of the state population within a 30-minute drive. And three major highways all intersect in OKC: I-35 (the NAFTA corridor), I-40 and I-44. 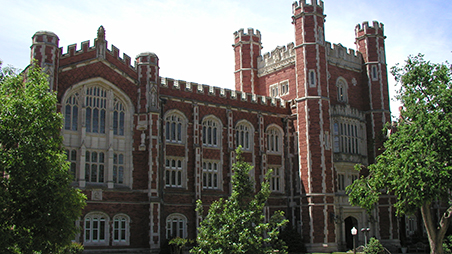 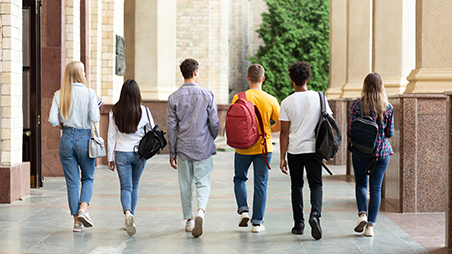 As for the workforce, they’re trained and talented. The Greater Oklahoma City metro is home to 15 colleges and universities  nine which offer aerospace degrees and certifications, including the nation’s first (Oklahoma State University) with a degree in UAS Engineering. By 2020, the University of Oklahoma (located just 30 minutes south of OKC) will offer an MBA in Aerospace. And STEM graduates are on the rise. Additionally, Oklahoma Career Techs are able to nimbly respond to changing needs in aviation and can tailor programs accordingly. Six technology centers offer aerospace-focused certification, training and testing. It all leads Oklahoma to a Top 10 ranking in workforce development (Business Facilities magazine).

AT THE HEART OF IT ALL 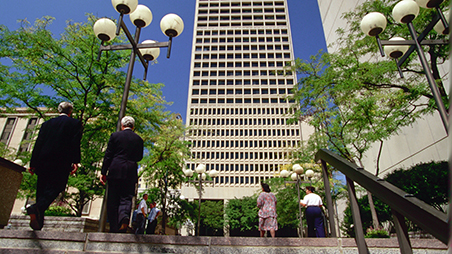 Beyond the data, many will tell you that Oklahoma City’s real value lies in its people. Its hard-working, get-the-job-done champions. Along with the visionary leaders who work behind the scenes to bring it all together.

The Greater Oklahoma City Chamber presents a handful of case studies that detail the willingness of these leaders to find creative solutions for businesses. The message sent is one about the innovative thinking and determination of Oklahomans. Here is what one had to say:

What Oklahoma was able to accomplish is now a model. Every community wants to know how Oklahoma did it and how they can do it. I don’t know if it can be replicated. It was community-driven and personality-driven. In a different community, with different players, it wouldn’t have been possible. 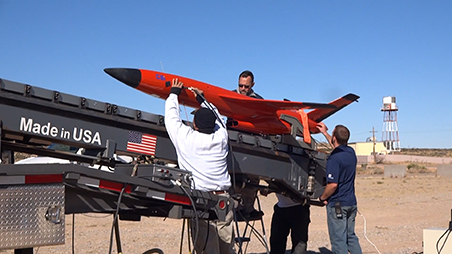 Steven Fendley of Kratos Defense & Security Solutions concurs. “The incentives are fantastic, that’s a big part of our decision, but lots of places offer those incentives. I truly don’t know of another place that commits to the success and partners with a company the way Oklahoma has with us.”

Even better, says Fendley, Oklahoma City leaders were true to their word. “I would say the biggest thing, and it was a pleasant surprise, is all of the discussions that we had that said we want you here, we want to support you, we want to make this easy, we want you to transition in and be a part of the community. It doesn’t stop when you sign the lease. It doesn’t stop when you do the handshake and say we’re going to come. It’s continued.” 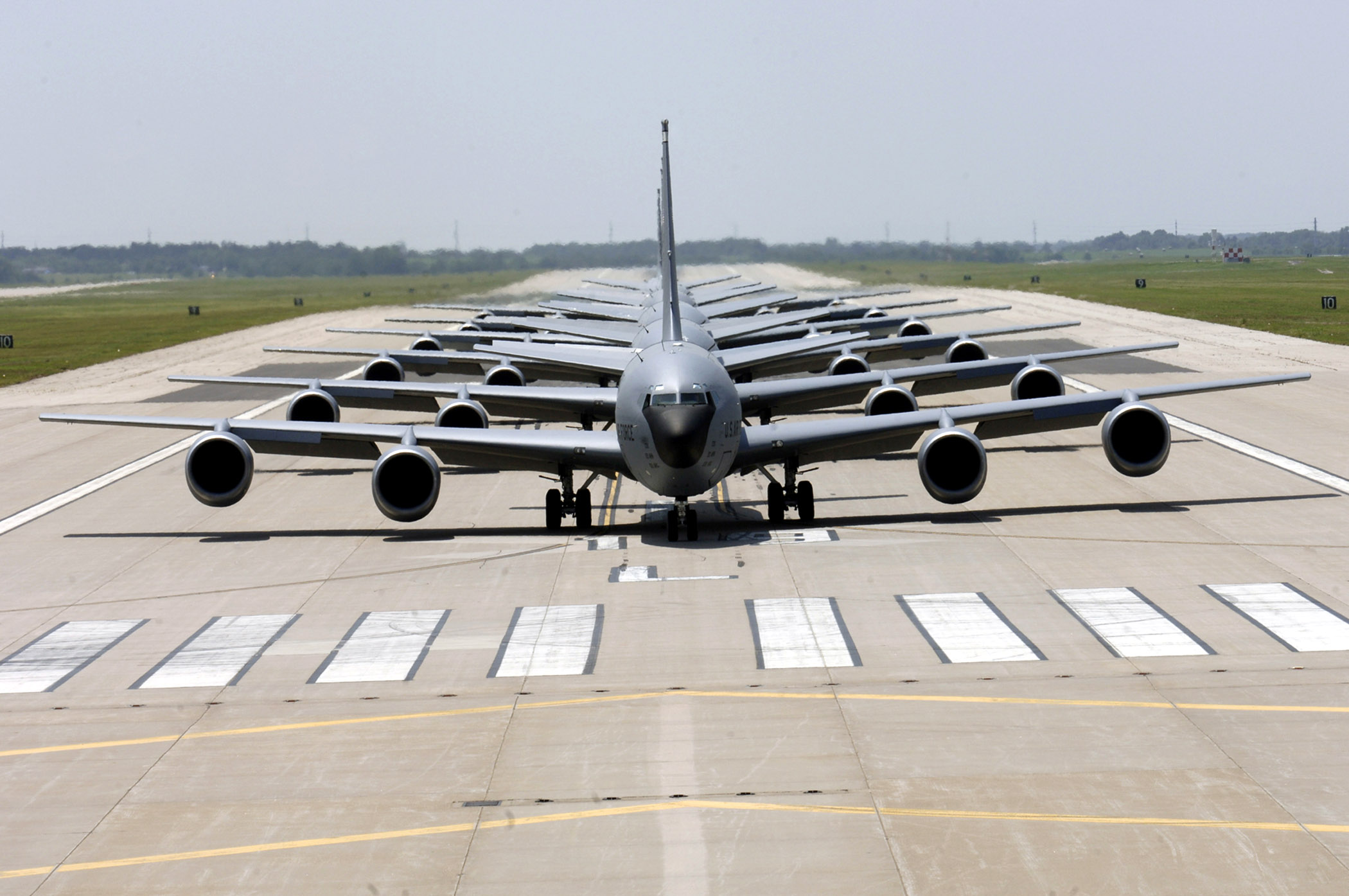