If you’ve ever flown anywhere and had a safe and uneventful flight, you can thank the Mike Monroney Aeronautical Center. 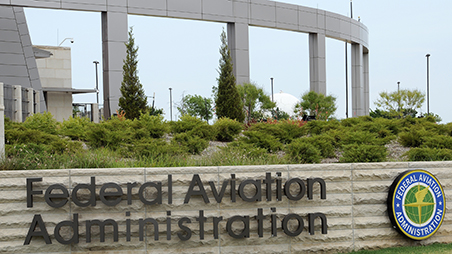 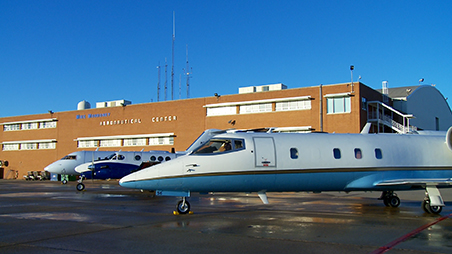 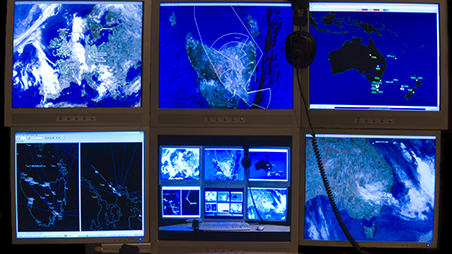 The Federal Aviation Administration’s Mike Monroney Aeronautical Center (MMAC) was established in 1946 as a centralized training and logistics facility. Today, it’s the largest Department of Transportation facility outside of Washington, D.C. and one of the Top 10 employers in the Greater Oklahoma City metro. More than 7,500 employees at MMAC include engineers, aviation mechanics, technicians, researchers, administration officials, accountants and psychologists.

MMAC’s OKC campus boasts 133 buildings on 1,100 sprawling acres. Their diverse customer portfolio extends beyond the FAA to many other federal agencies including the Department of Defense, the Department of Homeland Security, all modes within the Department of Transportation, the Securities and Exchange Commission and many more.

“We make a huge impact on aviation across the world,” states Michelle Coppedge, director of MMAC. ”And we have a pretty large economic impact as well, both here in the state and across this nation.” 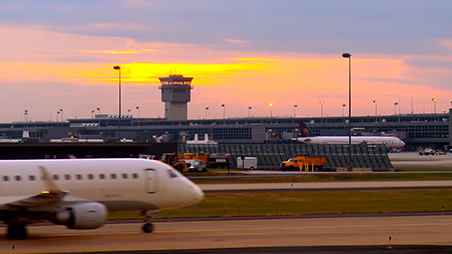 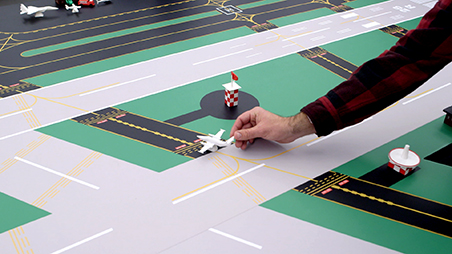 That impact adds up to a significant $1.65 billion. It’s not surprising when you consider that MMAC provides critical products and services that touch all aspects of the nation’s airspace system  on any given day, that represents 85,000 flights carrying 2.5 million passengers traveling to nearly 20,000 different airports. 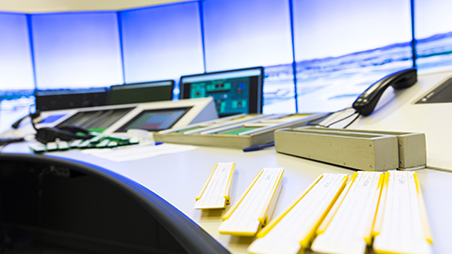 Of all their many responsibilities, the Mike Monroney center is probably best known for operating the FAA Academy. As the principal training facility for the FAA, the academy instructs all of the nation’s air traffic controllers  the men and women who keep the friendly skies safe. 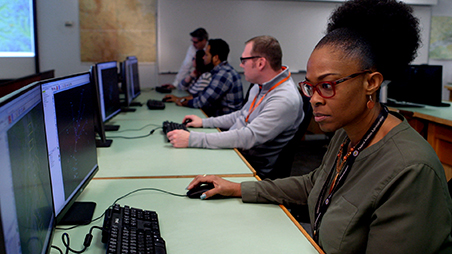 And that’s just the beginning. Every field engineer and technician who maintains equipment that supports America’s airports pass through Oklahoma City. In addition to FAA and non-FAA personnel in the U.S., the academy has delivered training to participants from 172 countries worldwide.

The academy has a staff of 300 full-time and 900 part-time instructors. They provide training for 20,000 students each year.

The FAA Logistics Center at MMAC is the only centralized logistics support facility in the FAA. The state-of-the-art center supports the operational maintenance of more than 2,400 FAA and Department of Defense air traffic control facilities, and it supplies chain management, storage, distribution and depot-level MRO of sophisticated radar, navigation, weather, landing system and automated communications equipment.

Generating more than $150 million in annual sales, the logistics center maintains 42,000 products on site, both inside (725,000 square feet of storage) and outside (17 acres). An average of 7,500 orders ship worldwide each month. Air traffic controllers use the products managed and repaired by the center to ensure the safe and effective movement of aircraft through the nation’s airspace. 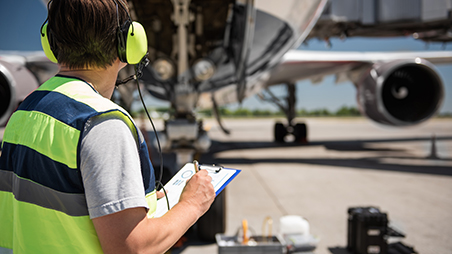 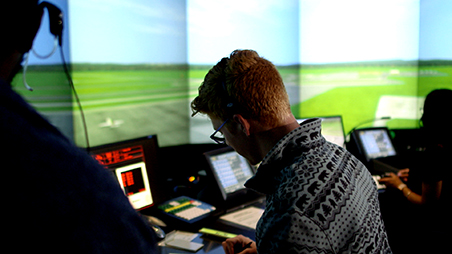 Safety is the overriding theme at MMAC. One crucial component that is never forgotten is the human element in flight  the pilots, flight attendants, passengers and air traffic controllers. MMAC’s Civil Aerospace Medical Institute (CAMI) is dedicated to the study of factors that influence human performance in the aerospace environment and find ways to understand them and communicate that understanding to the aviation community. CAMI also provides oversight to more than 3,000 medical examiners who provide physical examinations for all FAA-certified pilots. 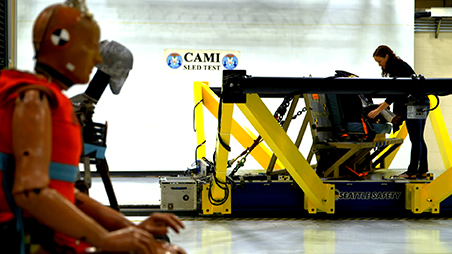 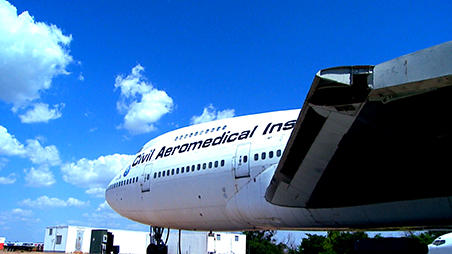 The Civil Aviation Registry develops, maintains and operates national programs for the registration of aircraft and drones and the certification of pilots. In other words, if you own, buy or sell an airplane or drone, or have a pilot certificate, this is where those records are maintained. More than one million drones are registered with the FAA along with 310,000 aircraft and nearly 800,000 pilots. 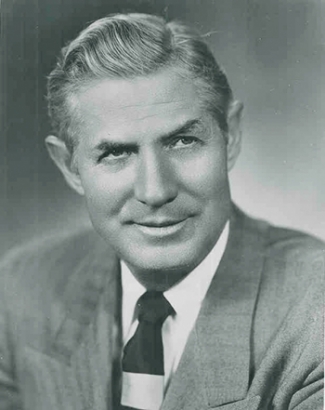 MMAC also has Facility Management for maintaining a healthful work environment, minimizing or eliminating occupational safety and health impacts, and developing and implementing information technology solutions to ensure effective management, operation and oversight of the 1,057 acres and 133 buildings. The division has earned the Sustainability Award in energy conservation for many consecutive years. 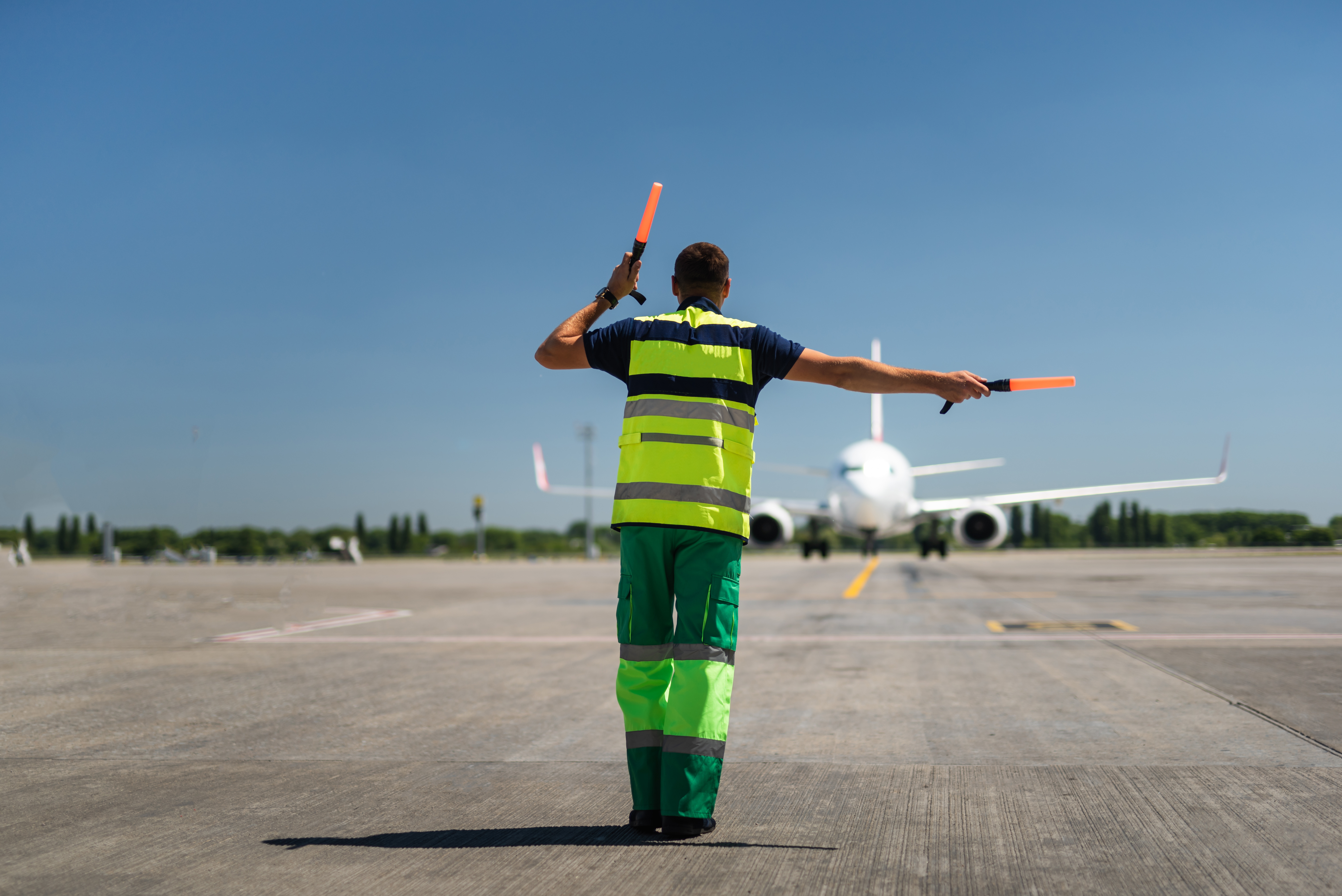