OKC to the World

OMRF VP Manu Nair travels the globe to sit down with pharmaceutical people and drive home the Okla-Bio message. His mission is to awaken people in the industry and help keep venture capital flowing to Oklahoma.

When we tell these kinds of stories, people realize that Oklahoma City is a place where excellent research is being done that is translating into benefit for patients.

Discoveries have blossomed from this campus into a host of famous brand names: Selexys®, Soliris®, Xigris, Ceprotin®, CoMentis and others. They address afflictions ranging from Alzheimer’s and cancer to lupus and sickle cell disease to the rarest of diseases, known as orphan diseases. The brand names speak volumes.

Credit: Jack Mills Productions
Dr. William Canfield in his lab in 2010; Novazyme was the startup that created the life-changing therapy for Pompe disease. Genzyme occupied an office in the OU Research Park after it purchased Novazyme, since purchased by the largest pharmaceutical company in France, Sanofi, with Genzyme a subsidiary in Boston.

In fact, the startup that sparked OKC’s niche in orphan diseases  Novazyme – has a backstory so compelling, it became a Hollywood movie starring Harrison Ford as Dr. William Canfield.

Dr. Canfield’s early work on a promising drug drew the attention of a father of two children who were afflicted with a rare disease it could cure, Pompe Disease, which causes progressive neuromuscular dysfunction due to a missing enzyme.

That father, John Crowley, quit his job at Bristol Myers Squibb and joined Canfield, co-founding Novazyme to produce the Pompe enzyme. Daughter Megan Crowley is now a student at her parents’ alma mater, Notre Dame. Without the enzyme, she wasn’t expected to survive childhood.

Stories on Strides Against Lupus

When OMRF’s Dr. Judith James, one of the world’s preeminent lupus investigators, found that an antibody’s presence in the blood predicted the development of lupus. The New York Times ran a story on the finding, as did Scientific American. “It made a very big splash in the lupus world,” noted NYU’s director of rheumatology.

James’ efforts led to an NIH grant to build a massive biorepository and clinic. The resulting samples and data have facilitated hundreds of studies in lupus and other autoimmune disorders. 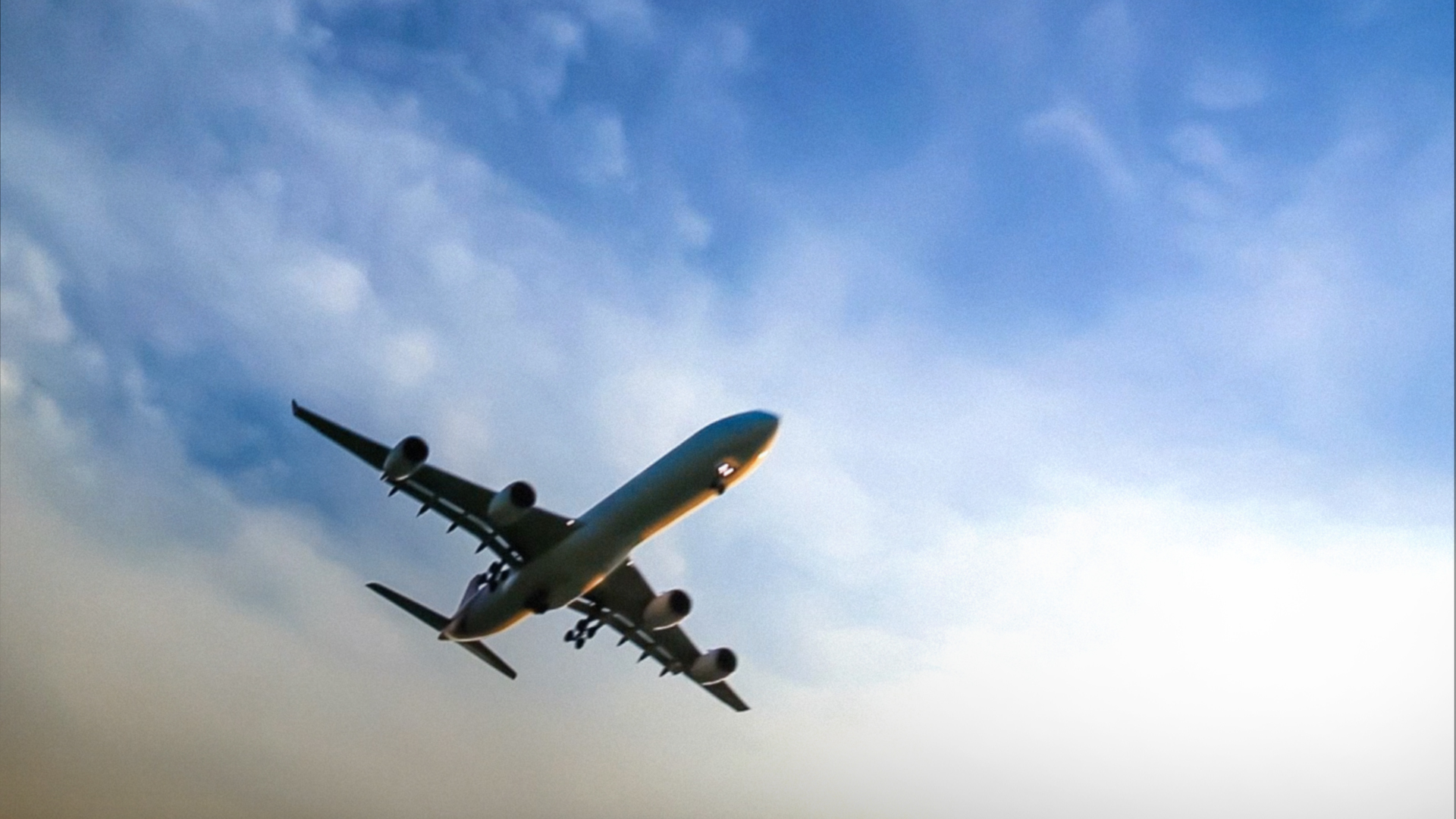