OKC’s bio boom began with promising science and the infrastructure to support success. Characteristic pioneer spirit and an entrepreneurial bent help explain its current leap to the forefront as a biotech player.

The groundwork was laid when the nonprofit Oklahoma Medical Research Foundation was built adjacent to the University of Oklahoma College of Medicine. Given its early ties to the State Legislature, OU was located, auspiciously, between the Capitol Corridor and Downtown OKC.

The modern campus spans 300 acres and has spawned a boggling array of facilities and expertise. The synergies and shared resources between the university and OMRF drive today’s dynamic biomedical complex.

The Seed Sower has been a symbol of the University of Oklahoma since its founding in 1890. The OU Medical Center anchors the broader Health Sciences Center campus.

University Research Park brought the campus an abundance of new Class A wetlab space (700,000 sq. ft.,). Access to capital at every stage has been another aspect of essential infrastructure. So the pace of development has accelerated. Take a virtual tour here.

In the past decade, construction of new facilities and acquisition of research talent here has intensified. The Stephenson Cancer Center – opened in 2011 – facilitates the translation of OMRF’s cancer-based therapeutics. The Harold Hamm Diabetes Center arrived in 2012, along with its International Prize for Biomedical Research. Recent expansion includes the Stephenson School of Biomedical Engineering at the University of Oklahoma.

Other revered research institutions such as the Dean McGee Eye Institute and numerous health-related players broaden this resource-rich campus. GE’s new global headquarters of oil and gas research – now part of the behemoth Baker Hughes brand – is a science-driven neighbor and emerging collaborator.

Synergies Engaged: The Success of Selexys®.

When this interview was produced in 2012, Dr. Prescott notes that Selexys held promise. No one knew how soon it would see spectacular success.

The pairing of OMRF with OU Medicine’s base of education and patient care compounds the power of both institutions and leads to discovery. The infrastructure for biotech startups – including seed funds and early-stage investment capital – give the foundling technologies the launch they deserve.

Prescott points to the growth of the biotech sector in University Research Park – supporting startups that do the critical work of taking products forward. Some wind up making headlines – such as the startup that produced and patented an antibody to reduce the “pain crises” that accompany sickle cell disease. That company was Selexys Pharmaceuticals.

The Selexys® technology was developed by OU and OMRF researcher Dr. Rodger McEver. It was a signal arrival: a disease-modifying, preventive treatment for Sickle Cell patients: SelG.

And in November 2016, Selexys was acquired by the world’s second-largest pharmaceutical company, Novartis, for $665 million. The Phase 2 clinical trial had produced results that were greeted as “spectacular.”

The scientist-entrepreneur guiding it? Selexys® president and CEO Scott Rollins, a native of OKC’s community of Moore. He earned his Ph.D. in immunology and microbiology at the University of Oklahoma. As a grad student, he conducted research at OMRF, where he discovered the technology that led to the 1992 formation of Alexion Pharmaceuticals. But that’s another (success) story.

In 2008, Rollins became CEO of Selexys to advance its ground-breaking technology. The state-appropriated Seed Capital Fund and private investors came into play. Both OCAST (Oklahoma Center for the Advancement of Science & Technology) and i2E (Innovation to Enterprise) put money into Selexys, early on. Others funded the Phase 2 trials.

Rollins’ subsequent company (Tetherex) and its developing drug targets and treats still another population of patients, with Crohn’s Disease, as McEver and other OMRF researchers have numerous threats in their sites. And a new generation of OU students is acquiring the skills to attack the next most pressing afflictions.

Which is good news across other wide swaths of the world, thanks to science born and bred in the Sooner State.

How much of an issue is sickle cell and the pain crises it inflicts on its sufferers? Consider this video from the late rap music star Prodigy, who died of sickle cell in June 2017.

Credit: Viceland
Prodigy on Spirituality and His Sickle Cell Disease

Two examples of entrepreneurial biotech success sprung from the University...

Paul DeAngelis is an OU professor of medicine who is also a biotech entrepreneur. Heparinex® – is his synthetic form of the blood thinner, Heparin, which is harvested from matter inside pig intestines. In addition to avoiding shortages stemming from too few available pigs or possible contamination in the supply chain, the synthetic form shows promise in other areas. He notes that Heparin has anti-cancer/cell growth characteristics and may also be useful in tissue engineering and drug delivery.

He discovered the enzymes that build sugar polymers in our bodies and the fact that bacteria also make these polymers and can hide beneath a coating of the human polymer. Thus his work to break down the polymer and harness it in the lab – and ensure its relatively reliably safe use. Today, the material is made available to labs around the world for research.

The Cunningham Panel: Testing for PANDAS and PANS

For years, a confounding set of psychiatric symptoms in children left many doctors and parents without answers. The answers came with the Cunningham Panel™, a series of blood tests from Moleculera Labs. The tests identify that the level of autoimmune antibodies associated with Neuropsychiatric Disorders triggers neurologic behavior. The condition is often induced by an infection such as strep.

Today, Moleculera Labs, located in the University Research Park in OKC, accepts physicians’ orders for patient testing from 49 states and Canada, with a license pending New York. Wieslab, their partner lab in Sweden, provides the tests to patients outside the U.S. and Canada.

The work has been so successful, a PANDAS Awareness Day is observed in states across the country. And countless families have found the life-changing answers they desperately needed. 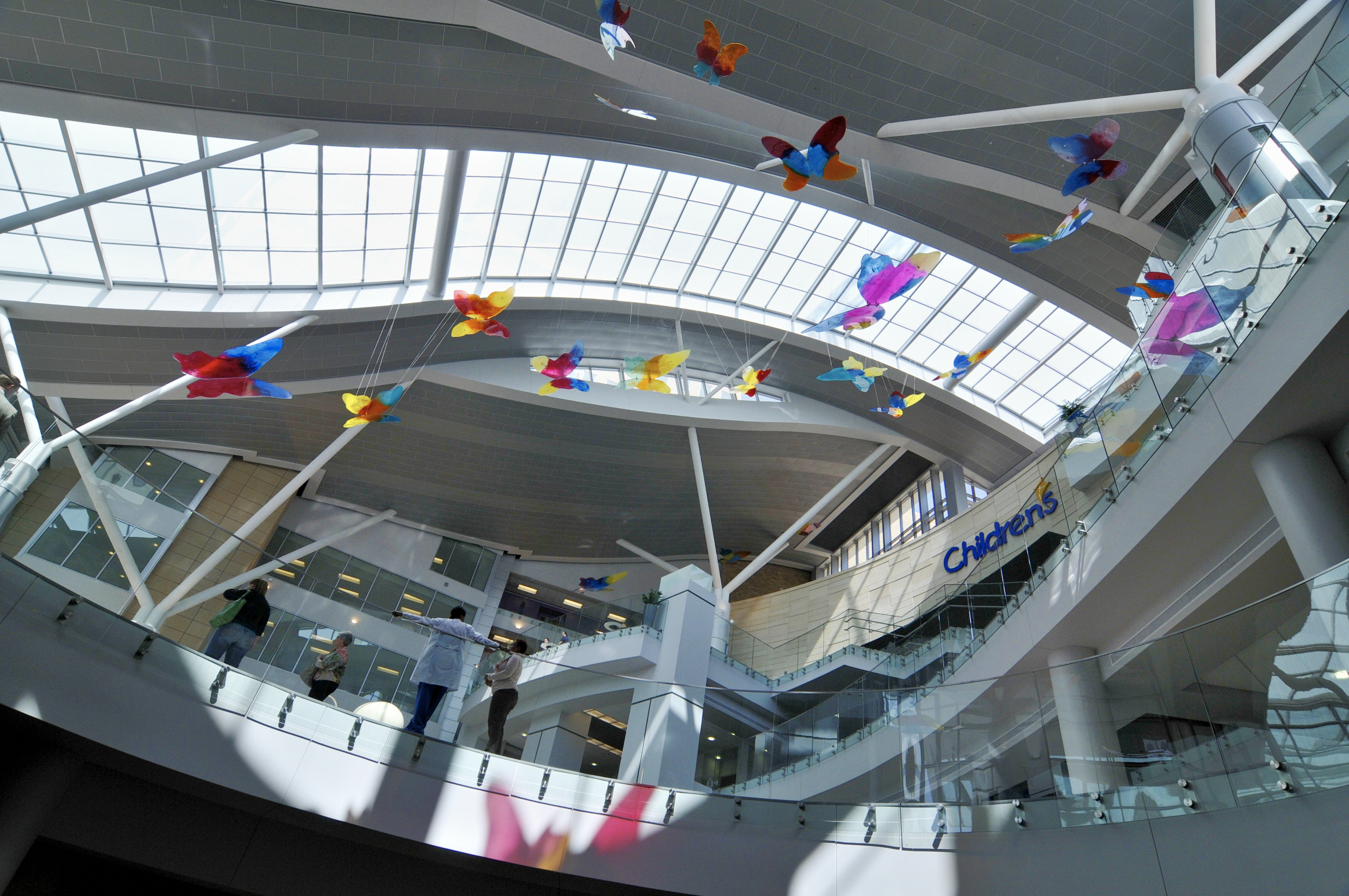