The bioscience industry of discovery has discovered OMRF. Given its exciting findings and the remarkable array of resources it offers pharmaceutical world, the institution has long since transcended its Oklahoma roots – i.e., the ‘O’ in OMRF.

As noted, one of the latest examples of OMRF’s far-reaching impact is a prestigious agreement with the pharmaceutical maker GSK (GlaxoSmithKline) in London. As part of its program to connect with international academia’s most promising investigations, the British GSK seized the opportunity to collaborate with OMRF’s Dr. Charles Esmon and his team, which includes Xiaomei Zhang, Ph.D. and Jun Xu, Ph.D. What brought GSK to OKC? The promise of preventing organ damage and death caused by acute conditions like pancreatitis, lung injury and trauma – based on the discoveries of Esmon and his colleagues at OMRF.

Of course, OMRF’s new collaborative partner, GlaxoSmithKline, has likewise grown well beyond its “G” stage and succumbed to mere initials.

Glaxo dates back to 1873 in Bunnythorpe, New Zealand. With the 2000 merger of Glaxo Wellcom with SmithKline, the brand became GSK.

GSK’s goal is to advance Esmon’s latest findings on pathogenic-fighting proteins to prevent multi-organ failure and use them to create a marketable therapeutic. The result will hopefully prevent organ damage and death caused by conditions such as acute pancreatitis, lung injury and trauma.

We are very excited to initiate this collaboration with Dr. Esmon, a world-renowned researcher, who has taken a unique approach to preventing organ failure and death in acute injury.

Carolyn Buser-Doepner, who heads the GSK Partnership program in London.

Scientists at OMRF and GSK are partnered in pursuit of treatment for the life-threatening inflammation that triggers organ failure. Another is an OMRF collaboration with Biogen, aimed at a treatment for Sjögrens Syndrome.

With some of the world’s foremost immunologists and cardiovascular biologists, OMRF has become one of the nation’s leading independent medical research institutes. OMRF scientists have helped develop medications that fight deadly illnesses and change lives.

In the realm of scientific partnerships, OMRF’s work touches nearly every corner of the globe. Each year, OMRF researchers publish papers or join on grants with scientists across the U.S. and in dozens of countries. Research topics range as far and wide as its collaborators investigations, from rare diseases to the most prevalent diseases facing patients today. The work illuminates pathways to improve the human condition in countless ways.

OMRF’s Technology Ventures program presents more than a dozen of its scientists, detailing their areas of interest, research highlights and recent publications including associated abstracts.

Featured Technologies for Collaboration offers OMRF investigations of Sjögren’s Syndrome; lupus, stroke and cancers of the brain, liver and breast; and colorectal cancer.

Scientists in the Aging and Metabolism Research Program have a common interest in the metabolic basis of age-related disease and in extending the health of an aging population. Investigators study a variety of age-related diseases integrated across multiple organ systems, including heart failure, diabetic cardiomyopathy, macular degeneration, osteoarthritis, muscle loss and neurodegenerative disorders.

The Nathan Shock Center for Excellence in the Basic Biology of Aging was established in 2015 with a grant from the National Institutes of Health. It is one of only six Shock Centers nationwide. Through the center, researchers from the University of Oklahoma Health Sciences Center, OMRF and the Veterans Administration Medical Center work together to address the ways aging impacts disease and changes that occur in aging that predispose people to disease.

At the forefront of cancer research nationwide, OMRF scientists discovered a compound that, in laboratory animals, has been effective at shrinking a deadly form of brain cancer known as glioblastoma.

OMRF has partnered with OU’s Stephenson Cancer Center to conduct clinical trials on the compound. An estimated 12,000 Americans are diagnosed with glioblastoma each year, according to the American Brain Tumor Foundation.

Heart/Blood Diseases and Beyond

OMRF led the development of the FDA-approved drug Ceprotin, a therapy for children suffering from protein C deficiency, a life-threatening blood-clotting disorder. With a new grant, OMRF researchers are studying the role of an immune cell linked to asthma, which affects more than 10 percent of children ages 5-14.

OMRF scientists are exploring ways to stop the diabetic’s inability to process sugars – since it creates a constant over-activation of the heart. Their new findings are providing a better understanding.

For her work on Lupus, OMRF physician-researcher Joan Merrill received the 2016 Research & Hope Award for "Excellence in Academic/Government Research" from the Pharmaceutical Research and Manufacturers of America (PhRMA).

This discovery helps us build models of what causes lupus, which can spark other ideas for targeting pathways with interventions and drugs.

OMRF researcher Patrick Gaffney, M.D., on the teams collaborative discovery of NCF1, a gene that plays a role in lupus

Led by principal investigator Judith James, M.D., Ph.D., and her team, OMRF is one of only 10 Autoimmunity Centers of Excellence (ACE) sites nationwide, including the University of Chicago, Harvard and Stanford. One of James’ most passionate recruits, Dr. Eliza Chakravarty, moved to OKC from Stanford.

Momentum rose when OMRF research identified antibodies that appear in the blood years before the clinical onset of lupus – a chronic autoimmune disease that affects some two million Americans.

Based on those findings, OMRF won a $7 million NIH grant to build a vast biorepository “deep freeze” and attendant clinical facilities.

This is an invaluable resource not only to scientists in Oklahoma but to researchers everywhere.

OMRF has been a magnet for some of the top researchers in America, like Bob Axtell, Ph.D., who joined OMRF from Stanford University in 2013. He works closely with physicians at OMRF’s Multiple Sclerosis Center of Excellence to understand why MS behaves differently from other autoimmune diseases. By combining their strengths in clinical medicine and basic research, Axtell hopes to identify and develop prognostic tests that will bring personalized clinical care for patients with MS.

In 2015, Axtell and OMRF physician Gabriel Pardo, M.D., published their first collaborative paper in the Journal of Immunology. It provided a landmark moment in translational medicine for a pair of scientists at OMRF.

We’re learning more about how MS begins and progresses. Working together, we can push the science forward more quickly, and MS patients will reap the rewards.

Dr. Stephen Prescott, President, Oklahoma Medical Research Foundation
OMRFs president points to reasons it is held in such high regard by the scientists who work there  evidenced by The Scientist magazines rating. (They include its hometown and its enviable quality of life.)

OMRF at a Glance 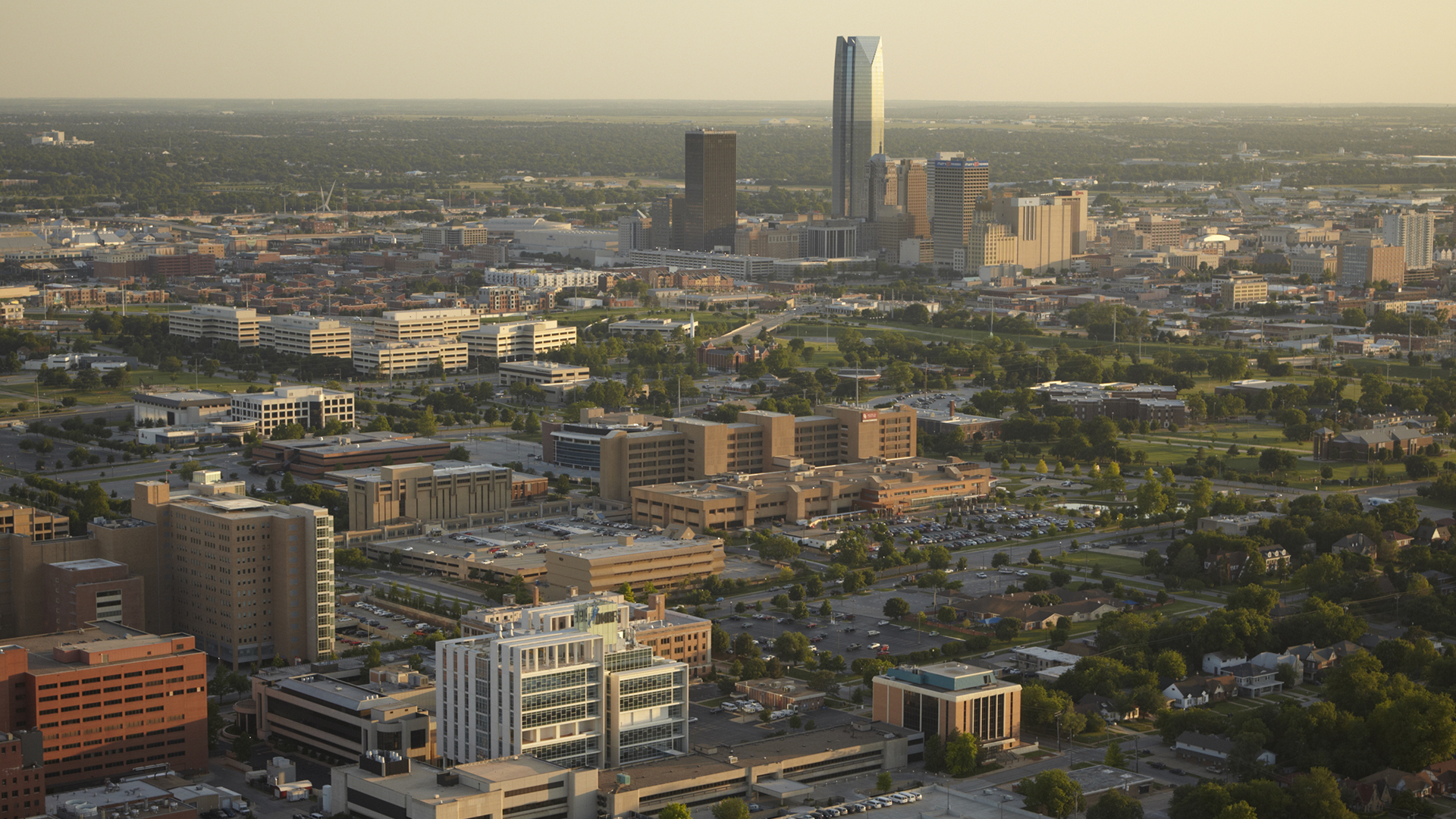