Bringing the Bio World to OKC

The first visit to Oklahoma City is a revelation. Even in this global economy, many people harbor vague notions of tumbleweeds but not technology, until they finally set foot in this city.

Pfizer, Sanofi-Genzyme, AstraZeneca, Bayer, GSK, Merck, Abbott, Biogen and Progentec are among the pharmaceutical executives who have attended a BioVenture Forum event in OKC.

Some of the biggest surprises center on how sophisticated and green it is. How big, urban and vibrant. And yes, the biotech campus is simply extraordinary. Big, urban, vibrant.

OMRF’s head of technology ventures, Manu Nair, spent five years at the Mayo Clinic and returned, astonished at what he saw. Having lived in OKC before its “growth spurt,” an urban renaissance that kicked its bio development into high gear, he had a thorough understanding of the change.

And he marvels at the achievements OMRF has counted in little more than a decade. It’s more than enough to sustain his global trek to spread the word on behalf of OMRF and OKC. He loves to shatter preconceptions. (Then settle down to business, of course.)

His story’s impact was more than enough to inspire the OMRF BioVenture Forum, convening first-time visitors representing a number of pharmaceutical giants with the leaders of this Biotech Campus.

Events start at the top of the sleek, 52-story Devon Tower and the top floor’s elegant restaurant, where a spectacular view of a modern metropolis stretches out in all directions.

VAST is an elegant restaurant atop the 52-story Devon Tower downtown.


A vibrant downtown’s many urban districts include an urban river with Olympic credentials, the Capitol dome and on the sunset horizon, a lake. The view speaks volumes. Eyes are opened.

The next day’s panel discussions and meetings start on an effusive note. The governor, who lives just north of the bio campus, graciously hosts a welcome reception.

The BioVenture Forum event is capped off with an OKC Thunder game at Chesapeake Arena, home of 2017 NBA MVP Russell Westbrook. Not much more than a mile away, you can almost hear the cheers at the bio campus.

The next day, the conversation is entirely different.

Much like the elite athletes who move to OKC to train as Olympic hopefuls in rowing, kayak and whitewater slalom, the elite scientists converge in Oklahoma to work in an inspiring environment and achieve great things. And yes, enjoy life in a sophisticated city.

It’s been Oklahoma City’s promise ever since it became clear what an attractive proposition life in this city had become. So the scientists who come here to work find they love living here.

OKC offers a quality of life that’s been a magnet for world-class talent in pursuit of its future, whether it’s in energy or aviation/aerospace, biomedicine or ballet. Homes here are known for “reverse sticker shock”  i.e., getting so much more for the money  quality, amenities and square footage, it’s all but unbelievable. Another eye-opener.

Boeing is still surprised that virtually all of the job offers it extended to employees of its Long Beach location five years ago accepted. And the arrivals are ecstatic. As one 12-year-old former Californian famously enthused, “We can live rich here.”

But it goes beyond the low cost of life. The depth and excellence of the arts scene is remarkable, from any perspective. From the Oklahoma City Ballet to fine art museums to a deep foundation for arts education. From the Myriad Botanical Gardens to the Oklahoma River’s iconic Boathouse District and its new $43 million whitewater rapids center. Lakes, parks and golf courses galore. Sun year-round and often, golf in January. Eighteen colleges and universities.

It adds up to a compelling package that flies in the face of most every assumption.

Which is why bringing people here is so powerful, and so effective. 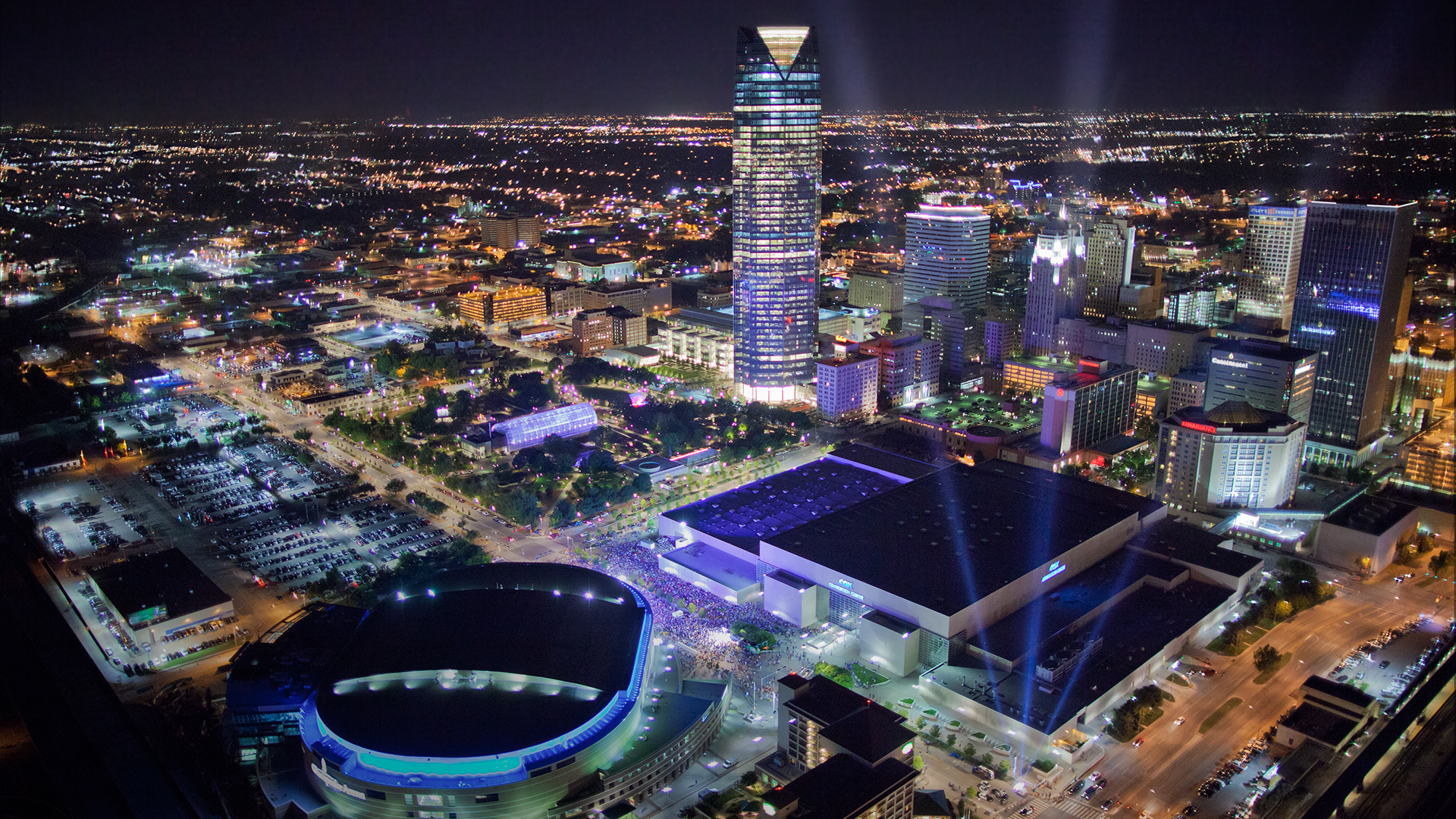