Published: Tuesday, October 29, 2019 By: Staff Reports Source: Press Release
to be a job creator and supporter in east-central Oklahoma. 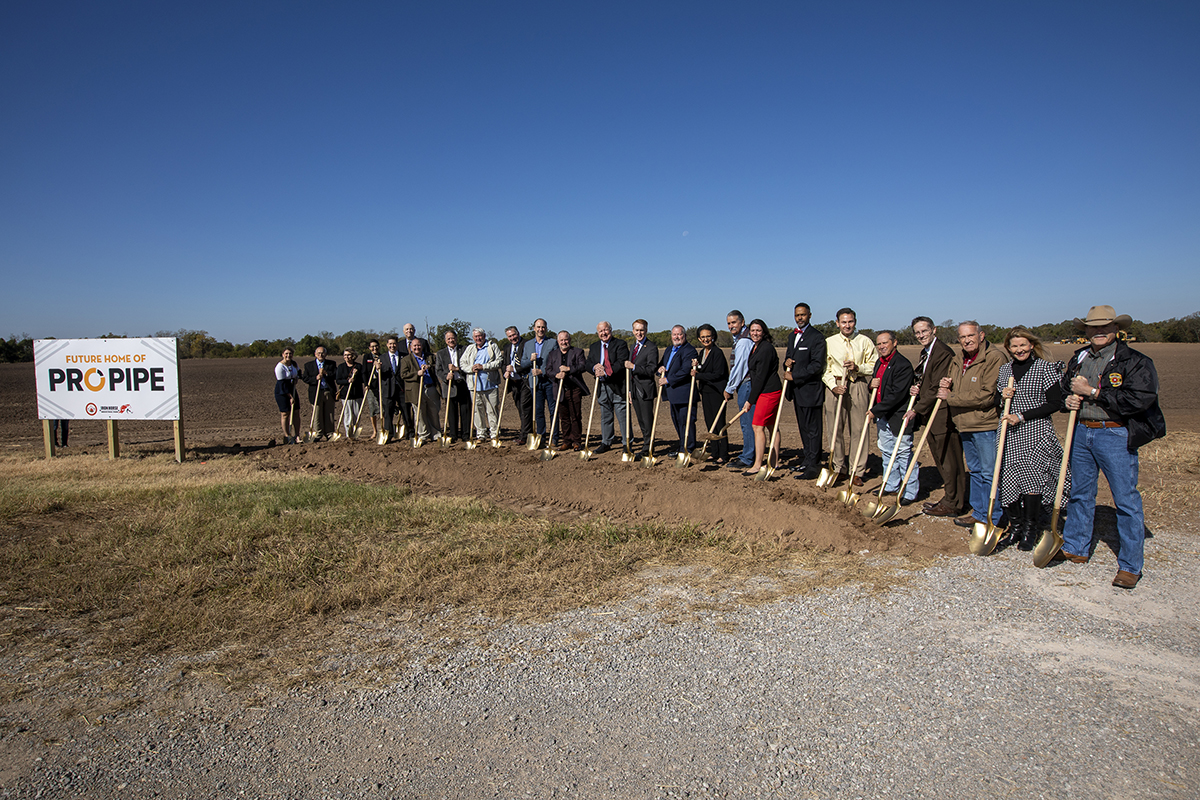 Iron Horse is a general-use industrial park located on the national rail line network in the center of the United States. It consists of a 400-acre site of Native American trust land owned by the Citizen Potawatomi Nation, located 35 minutes east of Oklahoma City. It is a satellite site of Foreign-Trade Zone #106.

The well-planned layout of the park provides tenants with direct access to both rail and the U.S. highway system. The industrial park is less than 10 miles from Interstate 40 and within two miles of U.S. 177. Its midwest location on Native American trust land financially supports tenants.

CPN is one of 38 federally recognized Native American tribes headquartered in Oklahoma. CPN governmental jurisdiction covers 900 square miles in parts of Pottawatomie and Oklahoma Counties. CPN recognizes more than 33,000 citizens around the world, with approximately 40 percent of the citizenship residing in Oklahoma.