Oklahoma has been one of the world’s major aerospace industry leaders since World War II. 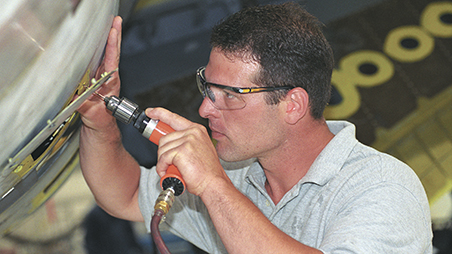 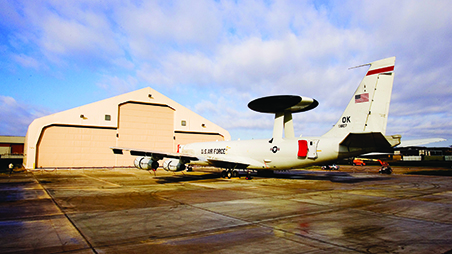 As one of only seven global aerospace hubs, Oklahoma’s civilian and military aviation activity accounts for $43.7 billion in economic impact each year. More than 1,100 aerospace-related companies call the state home, along with 200,000 employees. And at the center of it all is Oklahoma City. 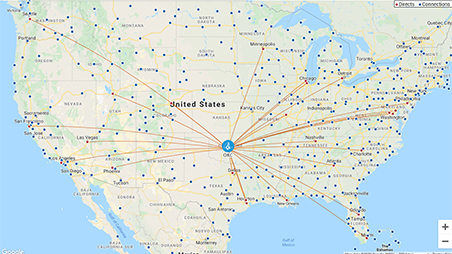 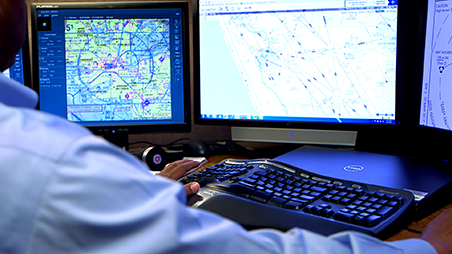 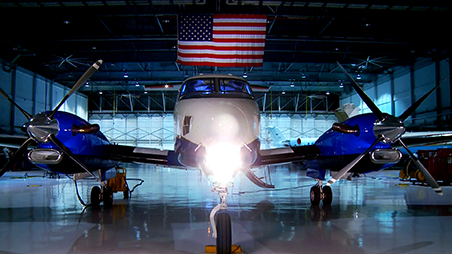 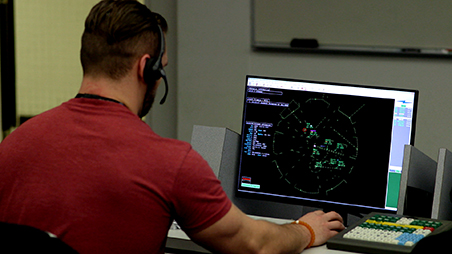 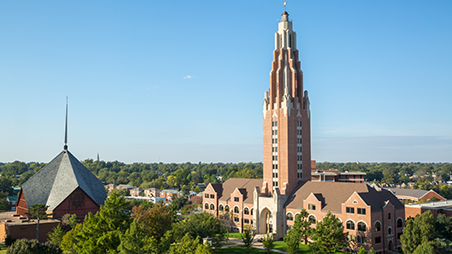 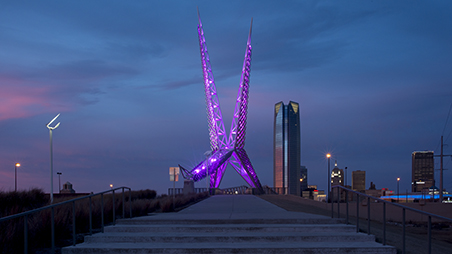 Oklahoma City’s SkyDance Bridge features an 18-story-tall sculpture inspired by the state bird, the Scissortail Flycatcher. It’s a powerful reminder that, in more ways than one, the city is taking flight. 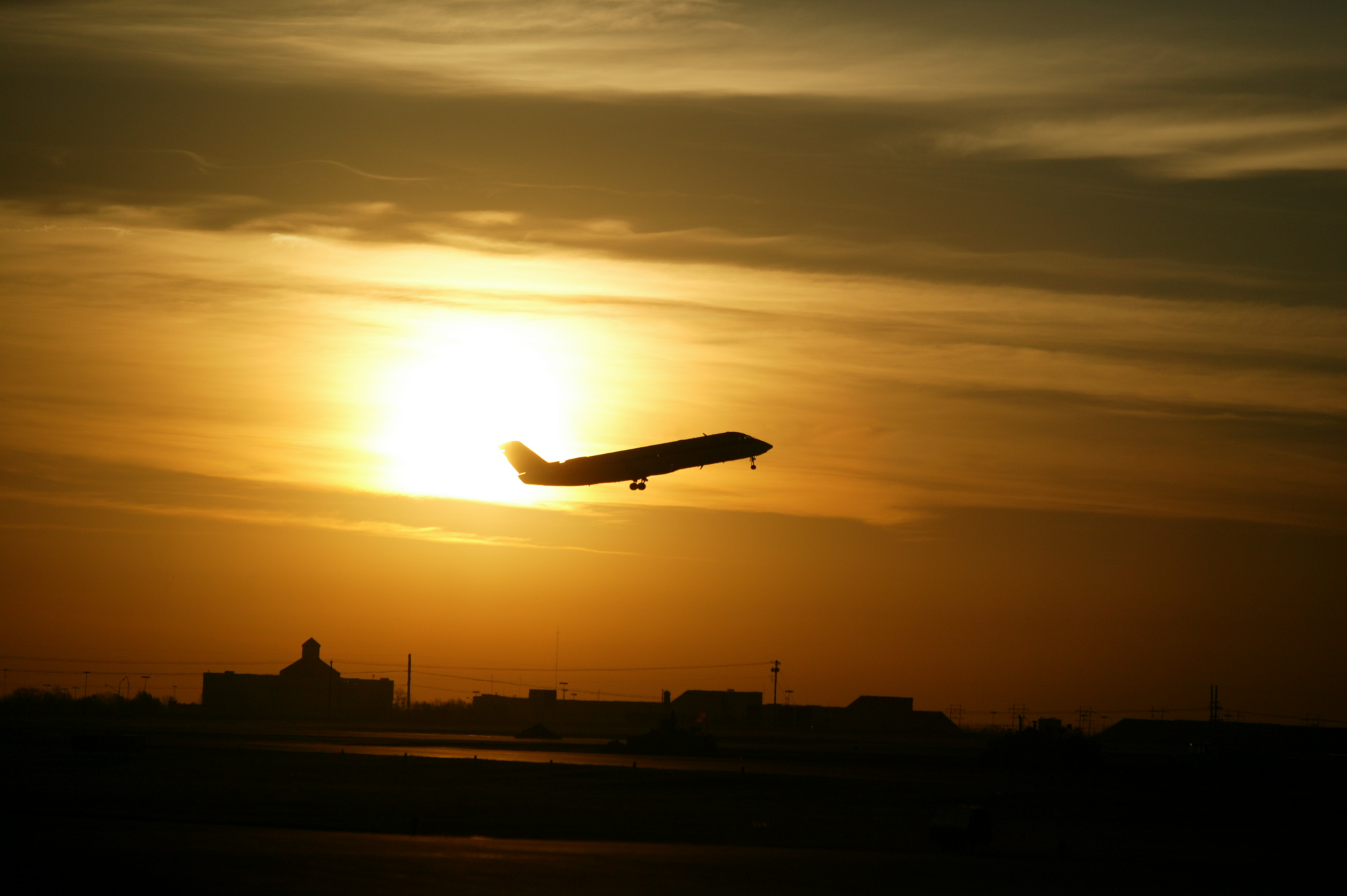