From its earliest beginnings Pottawatomie County has always been considered a strong manufacturing center, along with being known as a prosperous, regional trade location. The seat of government for the county is located in Shawnee and the area boasts a large contingent of manufacturers, some with Fortune 500 or International corporate ownership.

The region has continually expanded to meet the needs of those existing manufacturers as well as encouraging new capital investments in the area of healthcare, education, retail, employment, housing and entertainment.

Location
Pottawatomie County is located just to the southeast of Oklahoma County and within the Oklahoma City MSA (1.3 million). With a population of nearly 73,000, Pottawatomie County and Shawnee are located just 40 miles east of Oklahoma City on I-40 and its geographically central location offers accessibility by interstate, state and federal highways, along with air and rail. As an edge city, the region offers competitively priced and suitable land for developments of all types.

Through the Gordon Cooper Career Tech system, Pottawatomie County offers an Aviation Maintenance Technology program which is certified and approved by the Federal Aviation Administration (FAA) for Airframe and Power Plant training. This training facility is one of only five of its kind in the state. The county is also the home of top-ranked liberal arts universities, Oklahoma Baptist University.

This specialized aviation facility benefits not only the local aerospace employers need, but also Tinker Air Force Base, which is located approximately twenty-five minutes to the west. The region’s growing population, central location, business friendly attitude, along with its ability to rapidly train more skilled employees all contribute to its success in attracting more businesses. 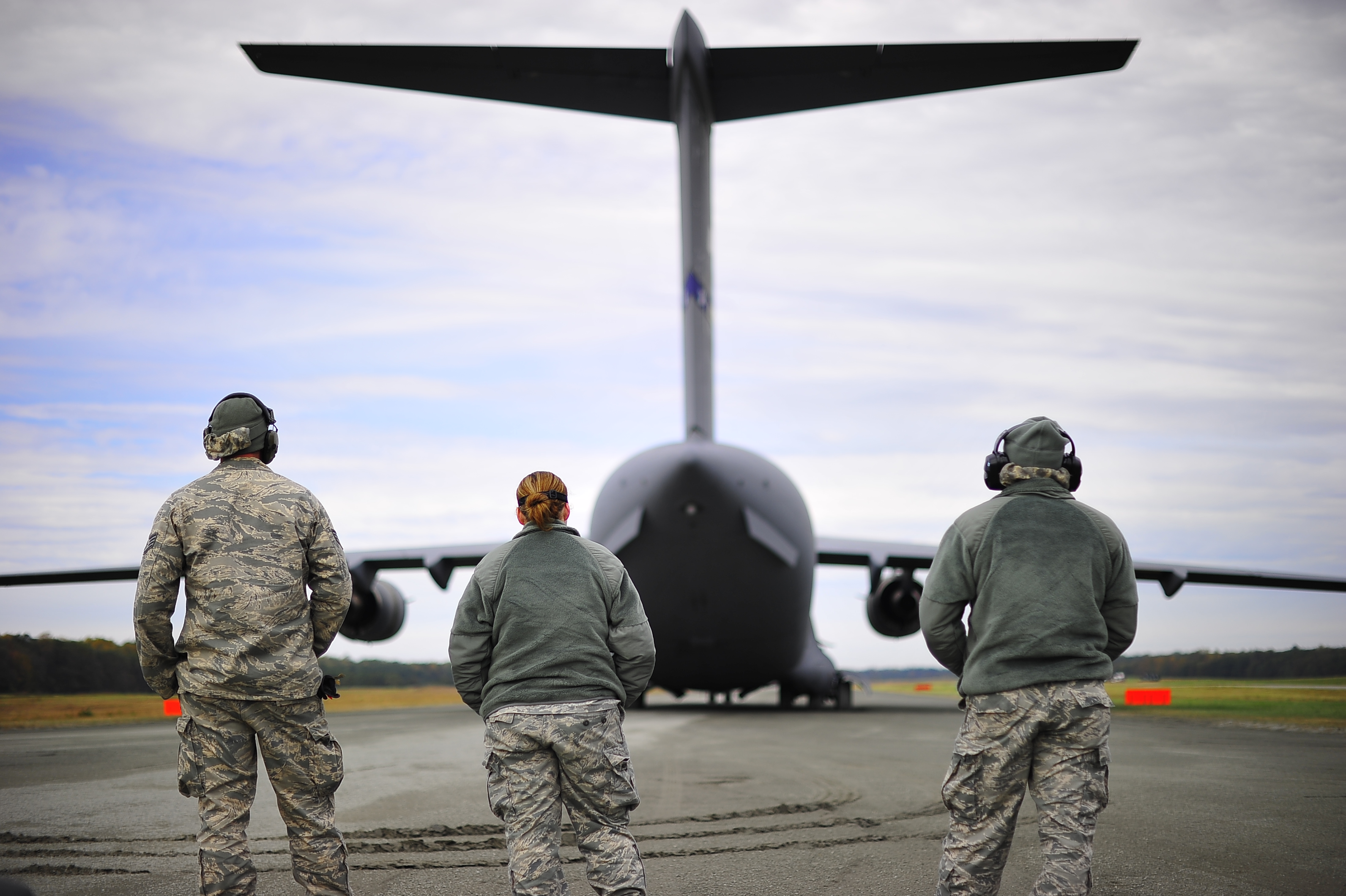 Pottawatomie County features a wide range of recent quality of life improvements including the newly expanded and renovated St. Anthony’s Shawnee Hospital, major facility additions at Oklahoma Baptist University, a significant increase in the amount of consumer’s retail options and other county wide public improvements that are of benefit to its citizens. 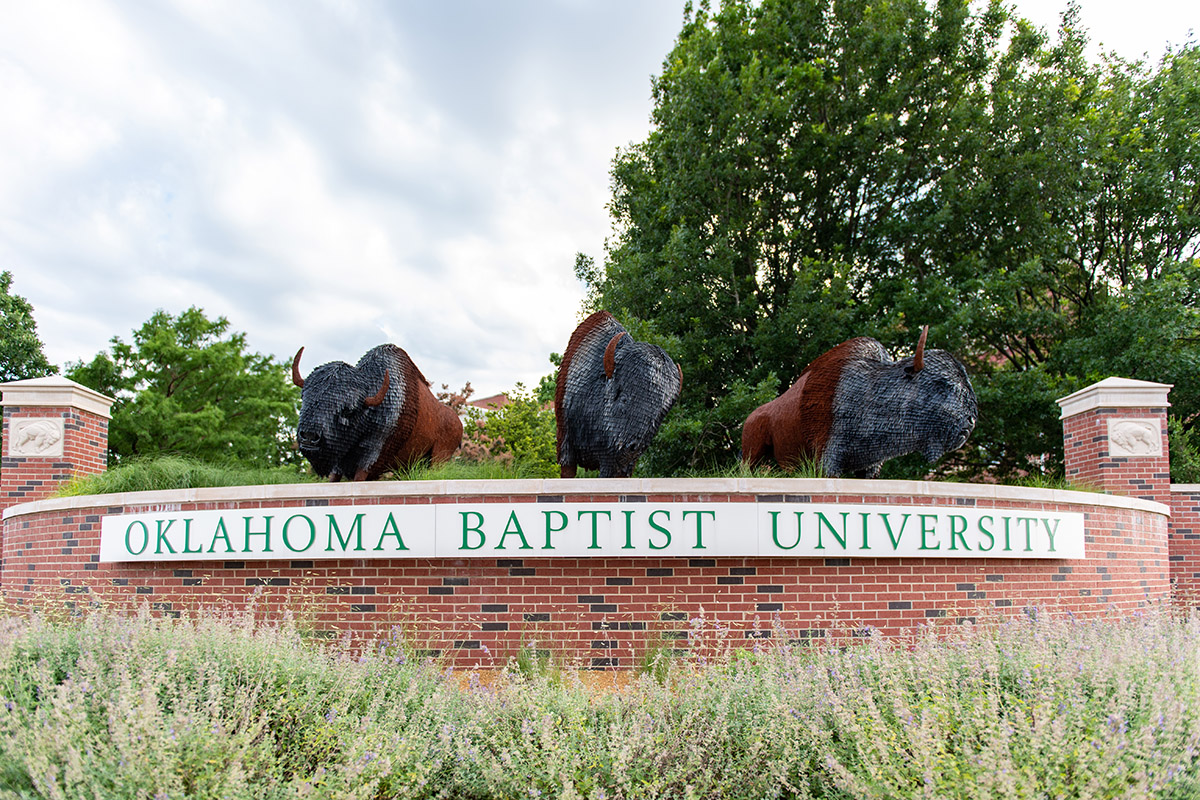 Major communities include: Shawnee, McLoud and Tecumseh. A small portion of Oklahoma City extends into the county.

Pottawatomie County has a unique history. Seminole, Creek, Citizen Band Potawatomi, Absentee Shawnee, Kickapoo and Sac and Fox Indian tribes settled it. It was opened to settlement in the Land Run of September 22, 1891. The county name was changed by vote in 1892 to honor the Potawatomi Tribe, whose name of “nishnabe” translates to "people of the place of the fire." The county has a strong heritage of agriculture, education, manufacturing, healthcare, commerce and railroad businesses.