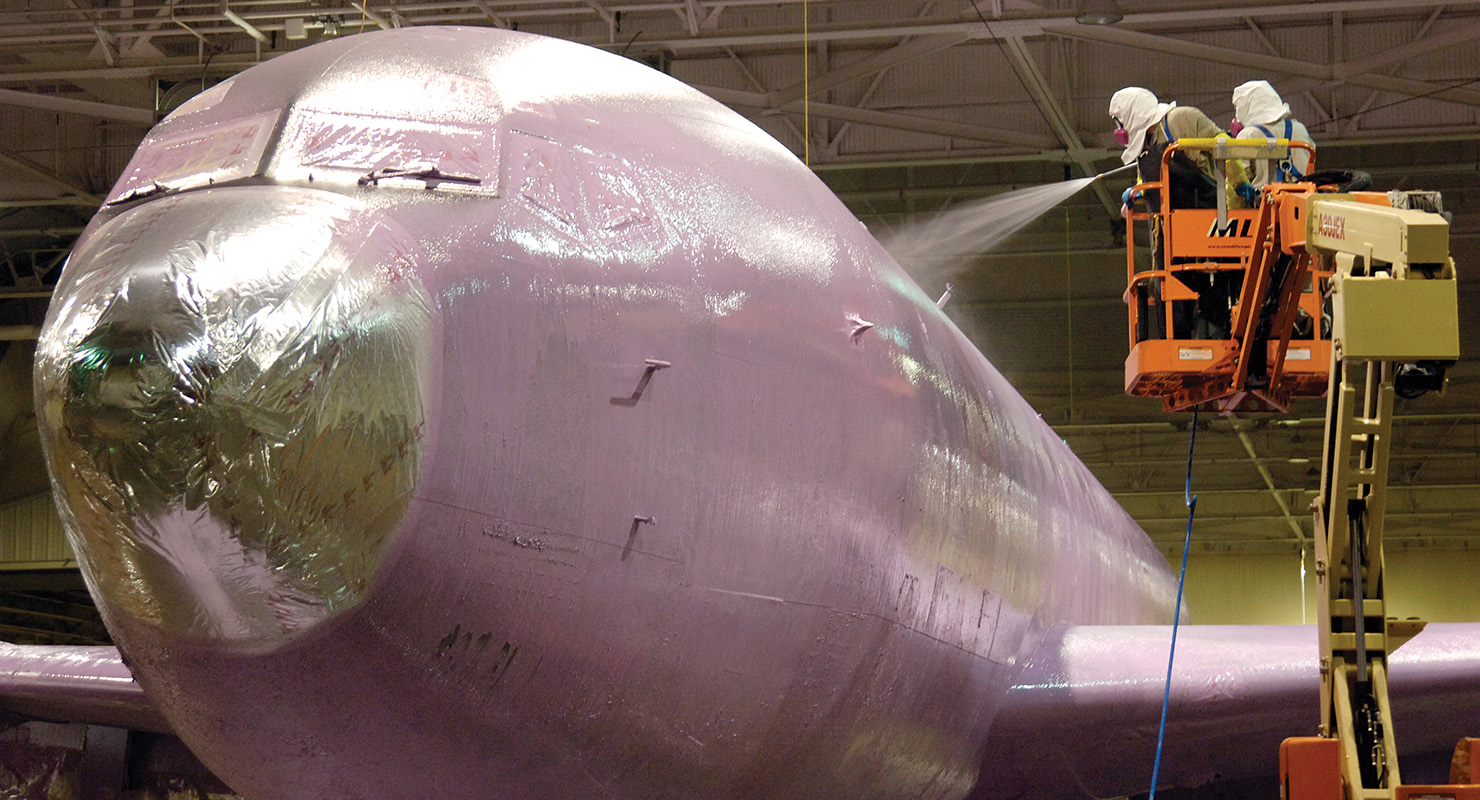 KEY STATS ABOUT AEROSPACE IN OKC:

How can we help you?

The Greater Oklahoma City Partnership assists aviation and aerospace companies who are expanding their operations and considering the region for a new investment. Our business development and research teams can help you with data collection, site selection, incentive requirements and other areas of need for your evaluation process. For questions or assistance, please contact: 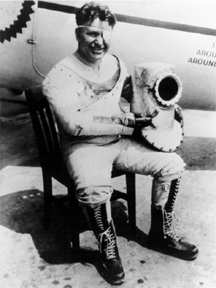 Roots in the Air

In Oklahoma City, aerospace is not an upstart industry or a hope for the future. Aviation is in our DNA. Since Wiley Post, a native Oklahoman, made history with the first solo flight around the world in 1933, Oklahoma has been on the cutting edge of aviation.

The numbers speak for themselves with more than 290 public- and private-sector aviation and aerospace firms in OKC that employee more than 43,250 workers and the production of $11.6 billion in goods and services.

Meanwhile, Oklahoma City is continuing to develop as a key hub for aircraft maintenance, repair, and overhaul (MRO) operations, thanks in large part to the presence of Tinker Air Force Base. Recent estimates indicate that 78 companies employ more than 4,700 workers for these services in the Greater Oklahoma City region. These firms produce $1.3 billion in total output of goods and services annually and provide more than $370 million in labor income to employees.

Tinker Air Force Base
The heart of aerospace in the region is Tinker Air Force Base and the men and women who complete the missions assigned to the base. Tinker is the largest single-site employer in the state and contributes more than $3 billion to the local economy annually. 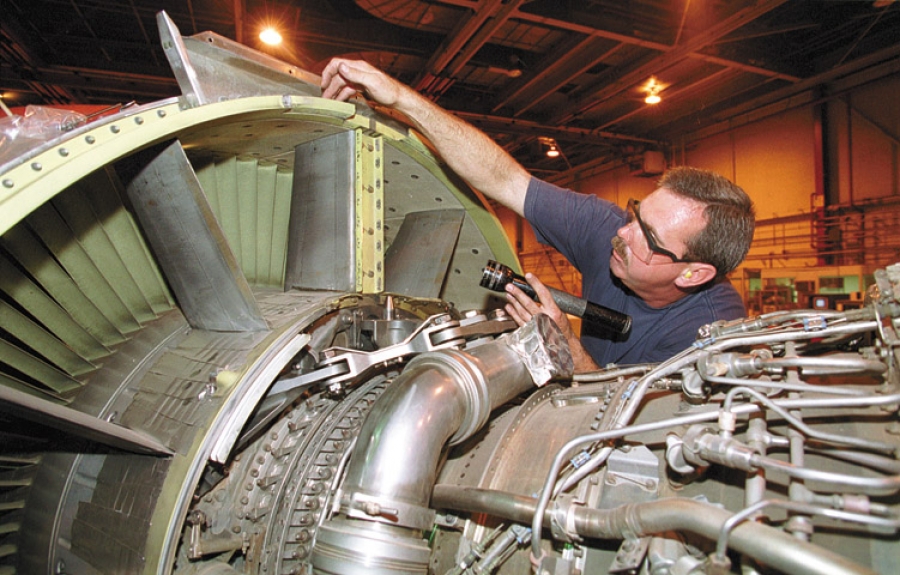 Since 1941, when the Greater Oklahoma City Chamber spearheaded the donation of the first 1,440 acres for the base, Tinker and Oklahoma City have supported each other.

Today, with more than 26,000 military and civilian employees, Tinker is the largest single-site employer in Oklahoma. The installation has an annual statewide economic impact of $3.6 billion, creating an estimated 33,000 secondary jobs. The installation covers nine square miles and has 760 buildings with a building floor space of more than 15 million square feet.

Construction is underway on a depot maintenance facility that will service the KC-46A Pegasus, the military’s next generation aerial refueling aircraft. The $500-million facility is expected to lead to the creation of more than 1,300 new, high-paying jobs and open up even more potential for public-private partnerships and advantages for aerospace companies.

The Oklahoma City Air Logistics Center at Tinker is the nation’s largest aircraft and jet engine repair center. All U.S. Air Force engines are repaired at the ALC. It is also the primary maintenance center for bombers, refuelers and reconnaissance aircraft including the E-3 AWACS, C/KC-135, KC- 10, B-1, B-2 and B-52.

The 2.5-million-square-foot Tinker Aerospace Complex is a former General Motors plant that now houses some of the 76th Maintenance Wing operations and other Department of Defense (DOD) workloads. The complex, considered the most advanced aviation and aerospace manufacturing and production facility in the world, is the result of a $54-million bond issue passed by voters and more than $50 million in renovations by the Air Force. 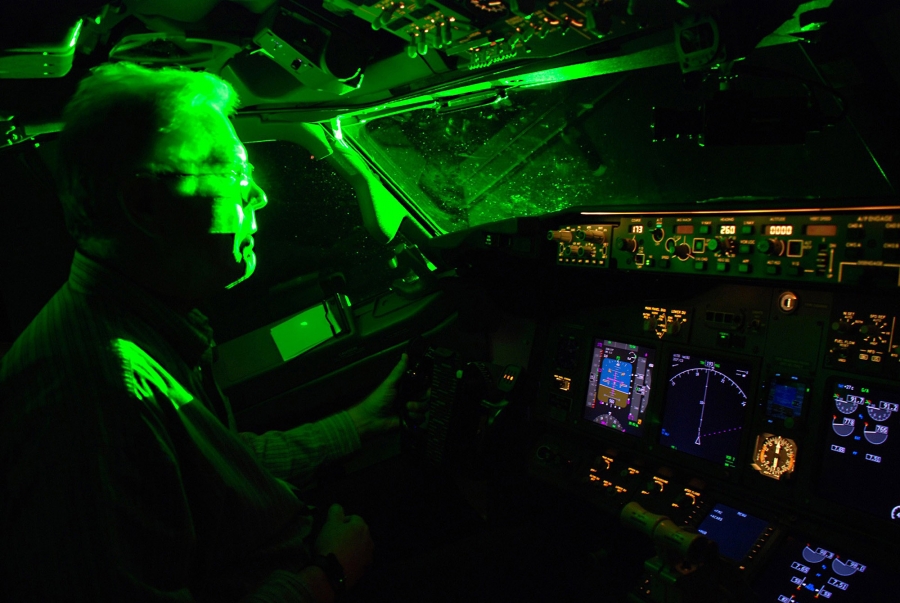 The Monroney Center was established in 1946 as a centralized training and logistics facility and has since expanded to serve as a multi-tenant campus employing more than 5,400 federal civilian workers and contractors. The highly-skilled workers here provide training and logistics services and other aviation safety-related and business support products and services. The center is home to the highest concentration of FAA civil servants and contractors in one location outside of Washington D.C.

WRWA offers nonstop air service to 26 airports in 23 cities in the U.S., including West and East coast cities. Visit flyokc.com to learn more.

A recent $110-million renovation nearly doubled the size of the terminal, expanding and updating amenities to make traveling as effortless and enjoyable as possible for the 3.7 million passengers it serves every year.

More than 1,000 acres at Will Rogers World Airport has been designated for multi-use, multi-industry development. Lariat Landing serves to complement the airport by providing development opportunities for direct aviation and aviation support businesses as well as retail space and additional office space. Aviation companies Field Aerospace, SkyWest and Atlantic Aviation all currently have operations at Lariat Landing.

Oklahoma City’s aerospace sector is as varied as it is large. In Oklahoma City, aviation is our business.

A Look at the Industry in our Region