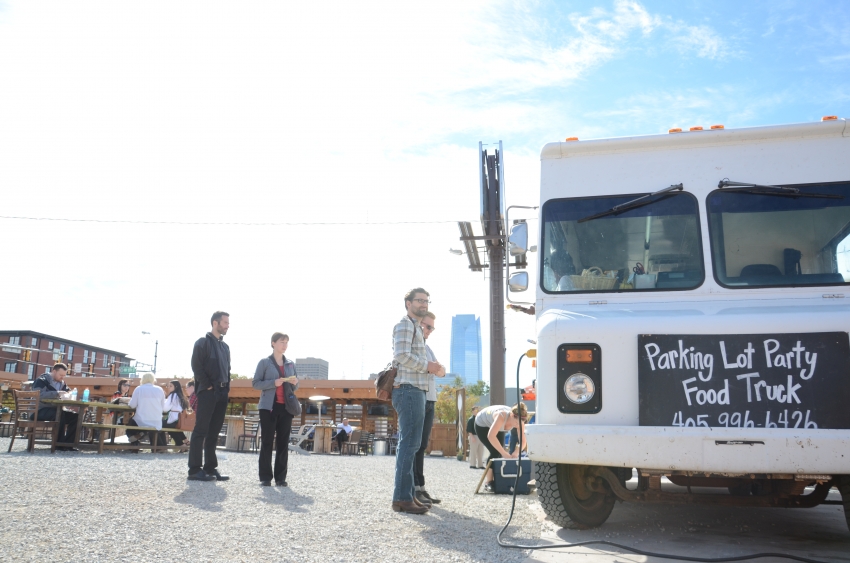 Life dealt Deion Estrada a lemon, but he responded by making more than just lemonade — choosing to build the whole stand instead.

Estrada's lemon came in the form of a food truck he ordered to be custom-built in Atlanta in 2015. He was attempting to enter the mobile restaurant industry, with plans to sell California-style pastrami and cheeseburgers out of a truck named after his late father's nickname, Big Shorty.

But shoddy craftsmanship and months of delays in the building process gave Estrada a glimpse of the difficulty in getting these mobile businesses up and running, and the launch of Big Shorty's food truck was delayed by months.