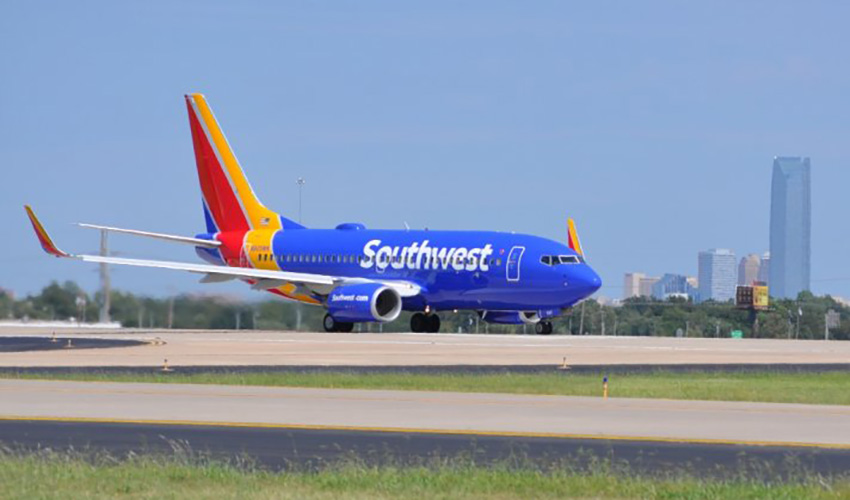 Southwest Airlines has launched its new nonstop flight to Ronald Reagan Washington National (DCA) from Will Rogers World Airport. The new route provides service to one of the City’s most requested airports.

“Nonstop service to DCA is a significant air service achievement for our community,” says Mark Kranenburg, airports director. “Oklahoma City has considerable connections to the nation’s capital. We are the seat of state government and have a sizable federal presence with Tinker AFB and the Mike Monroney Aeronautical Center in addition to thriving business sectors such as energy, bioscience and aerospace. All will benefit from this added route.”

Read the full article on VeloCity.