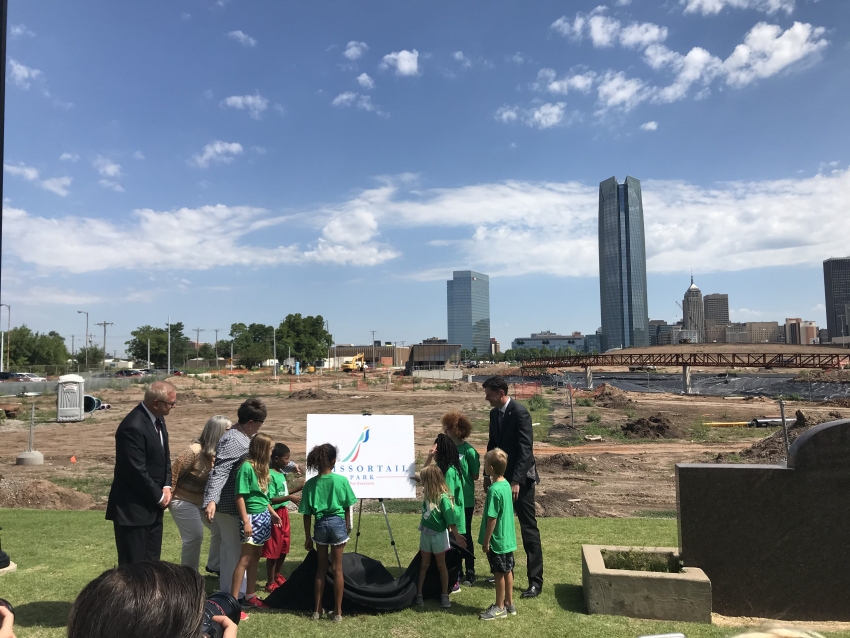 In creating the Opportunity Zone Investment Prospectus, we gathered a lot of data about our city – from demographics and job growth to redevelopment and economic forecasts. We are continually seeing growth and transformation of our city and are proud of the numerous accolades our city has garnered over the past year from around the nation.

In November, Oklahoma City was named America’s Most Livable Community by Partners for Livable Communities, an honor annually bestowed on only two communities in the nation. The organization said Oklahoma City “is a place where innovation, invention and the quest to build a great city is embedded in residents’ DNA.” RentCafe also noted Oklahoma City’s renaissance by ranking us among the top 20 most prosperous large cities in the United States. Our strong and growing economy, outstanding cultural offerings, bold municipal leadership and strong cooperation between the city of Oklahoma City, the Greater Oklahoma City Chamber and economic development entities helped propel Oklahoma City to the top of these lists.

These accolades are just a few examples of how the country is taking notice of our transformation and why we are proud to call Oklahoma City home. The Opportunity Zone Investment Prospectus will help us to continue the momentum recognized by experts, the media and national organizations by encouraging further investment in underserved areas and areas with unmet development potential.

Oklahoma City’s eight opportunity zones span the city and each have a distinct competitive position that will naturally drive investments in certain developments or industries. The impact of these investments will further our city’s growth and quality of life for all residents.