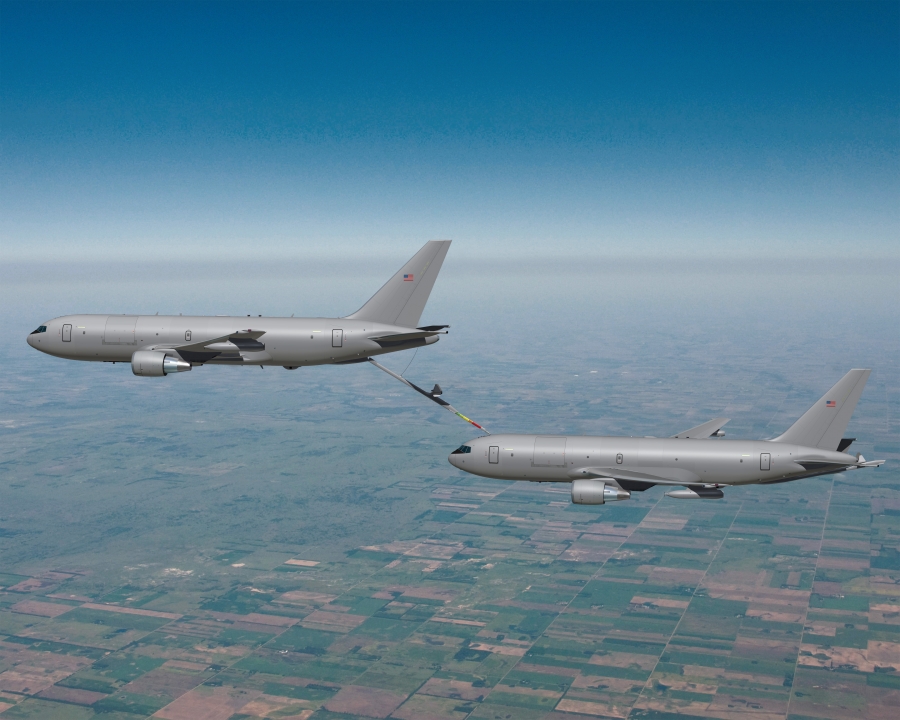 Not long after the Wright Brothers changed history with their first flight in 1903, the Paris Air Show has been the center of the aviation world every other summer. First held in 1909, the Paris Air Show is the largest aerospace exhibition in the world. Like years past, the Greater Oklahoma City Chamber will head to Paris from June 17 to 23 as part of an effort to promote the industry in our state with the Oklahoma Department of Commerce.

The Paris Air Show is held every odd year and in 2017 attracted more than 322,000 attendees. With a show that big, you would think it would be easy to get lost in the shuffle. Jeff Seymour, executive vice president of economic development for the Greater Oklahoma City Chamber, will be making the trek to Paris and says that isn’t the case.

“Getting facetime with a lot of the CEOs of the major aerospace companies in one place, in a span of a week, is priceless for us."

Read the full story on VeloCity.com.