The Bricktown canal in its 20th year: a symbol of OKC's renaissance 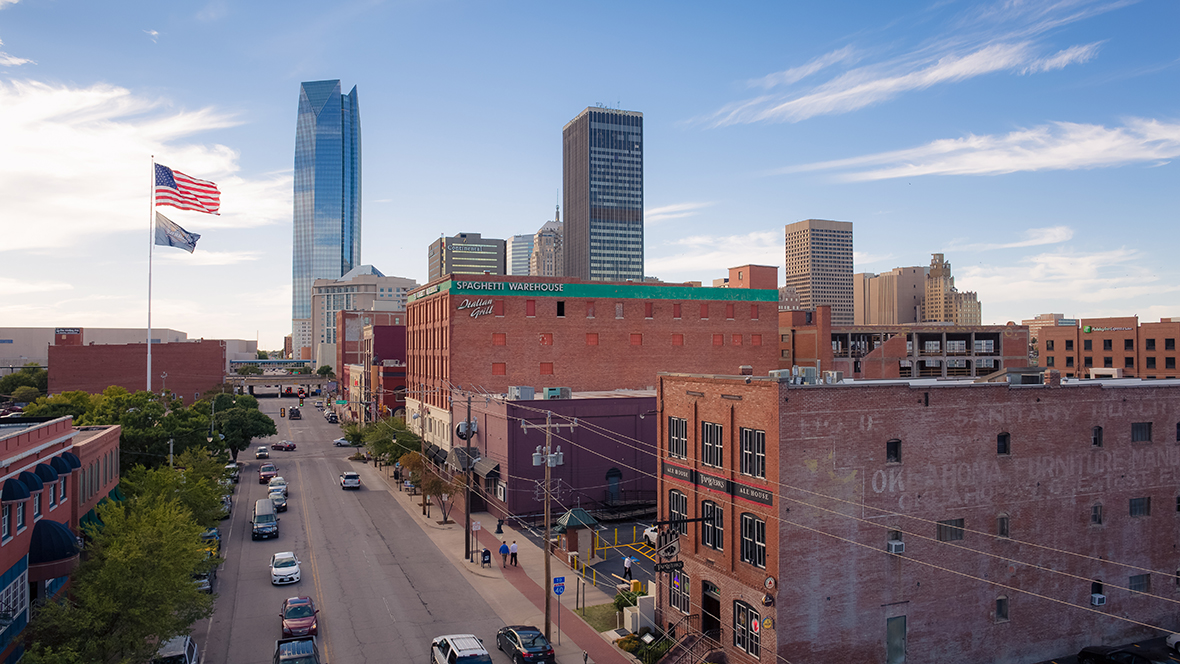 The Bricktown canal is having a birthday party, and you’re invited! In fact, the entirety of OKC is invited! After all, what would Bricktown be like without its iconic canal? Difficult as that may be to imagine, that was the far-less-scenic reality up until only 20 years ago.

So how did we get the canal in the first place? In 1993, the first MAPS passed, and with it, the means to create the now iconic waterway that opened in 1999. Today, it’s an integral part of downtown OKC both for locals and visitors—which is why OKC is celebrating its 20th anniversary Saturday, June 29. But before you party like it’s 1999, let’s first paint a picture of 1999.

The products of the first MAPS campaign are finally starting to take shape—in fact, the Southwestern Bell Bricktown Ballpark (the Chickasaw Bricktown Ballpark in 2019) just opened up not that long ago. But the canal, at this point, is definitely the most highly anticipated project. Only days before its opening, “thousands of people [were] breaking down fences to get an early glimpse of the Bricktown canal, it’s obvious the city is ready for the waterway’s opening,” reports The Oklahoman.