Love's expansion in The Village to include former Hertz reservations center 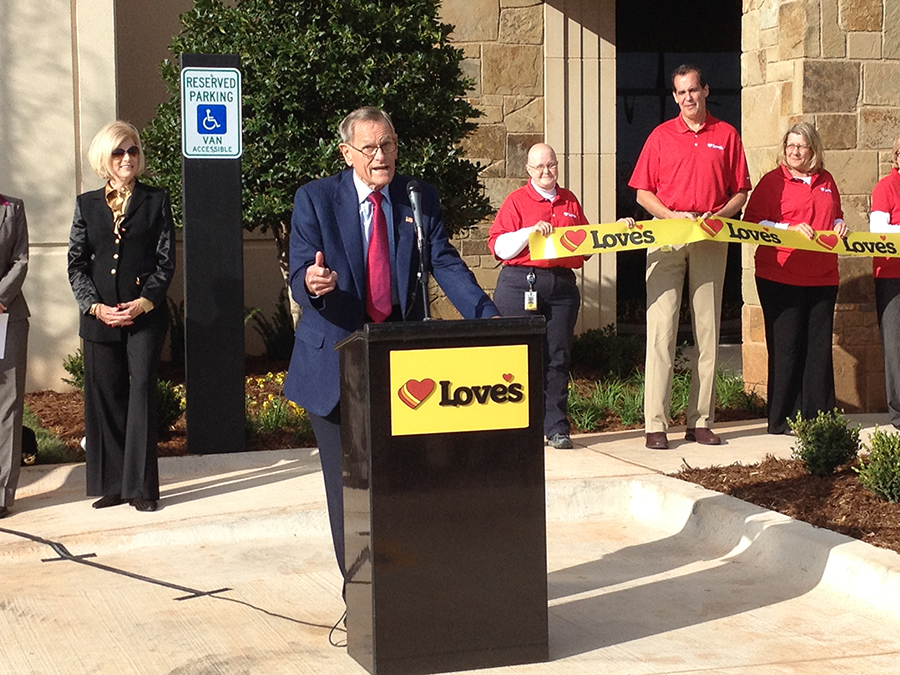 When Hertz first decided to build a new worldwide reservations center near the corner of Hefner Road and Pennsylvania Avenue in 1977, the announcement was greeted with excitement over the chance to add hundreds of jobs to the operation that opened a few years earlier at Lincoln Plaza.

The project was given a boost from the Oklahoma Industries Authority, which used its tax-free revenue bonding capacity to buy the land and pay for some of the equipment needed for the sprawling 126,000-square-foot operation.

Next door, a small, family-run operator of gas stations and truck stops, Tom Love, went about building a much smaller 10,000-square-foot office building for his company. The development made no headlines or the sort of hype that surrounded the Hertz reservation center. Love and his wife, Judy, had started their business a dozen years earlier when they leased a gas station in Watonga. By the mid-1970s, they had pioneered the idea of offering groceries and other services at their travel stops.