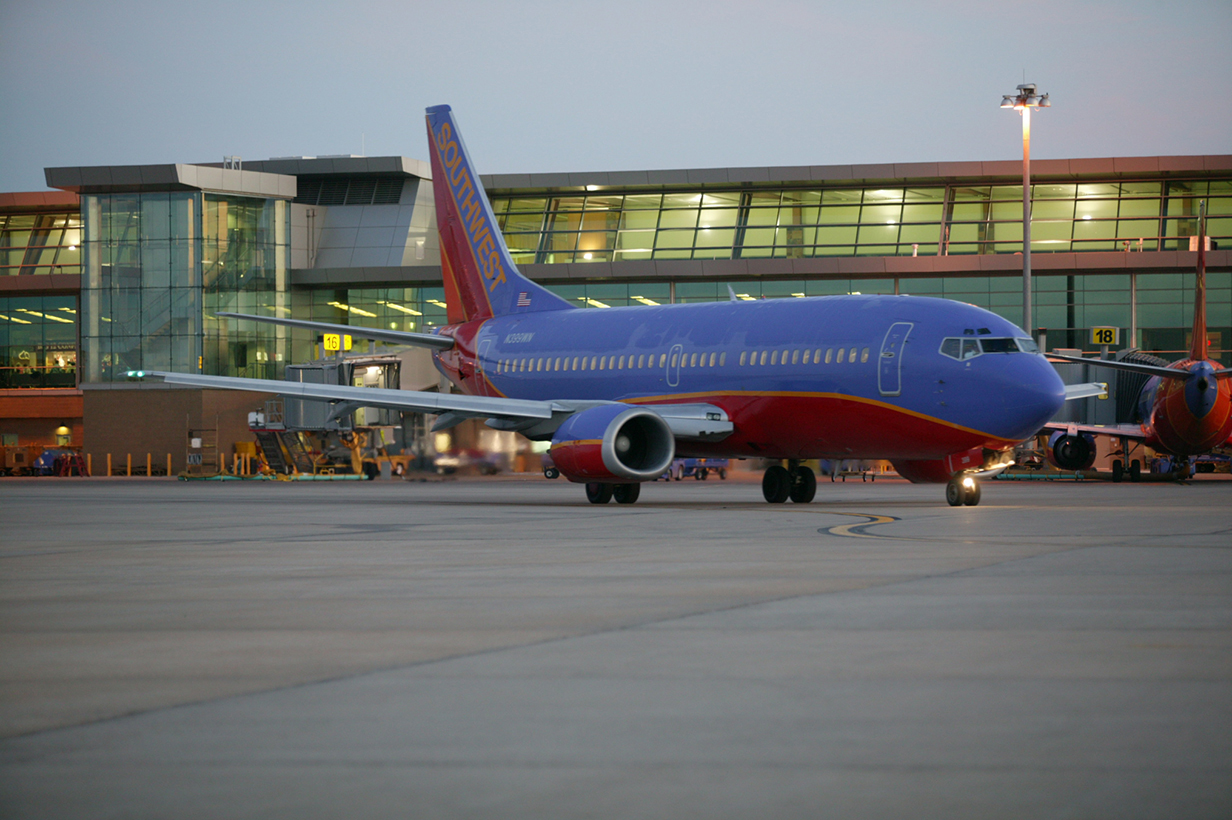 Southwest Airlines is adding a daily, nonstop route from Will Rogers World Airport to Nashville, Tennessee, on Jan. 6, officials announced.

Southwest opened an Oklahoma City route on Sundays only to Nashville in October, as well as a flight to Ronald Reagan Washington National Airport in November. City Airports Director Mark Kranenburg said earlier that the Airport Trust and the Greater Oklahoma City Chamber lobbied the company extensively to get the flights. Ronald Reagan provides business and government connections to dozens of other major markets.

The company also announced it’s adding another daily flight out of Oklahoma City to Houston Hobby Airport and a daily flight to Phoenix Sky Harbor Airport. However, the airline will suspend daily service to Dallas Love Field Airport.

“Oklahoma City-Dallas has been an underperforming route for a long time,” airport spokeswoman Karen Carney said. “Of the people flying from Oklahoma City to Dallas Love, only 18% had Dallas as their destination. The other 82% were connecting to other flights. And the load factors – which the industry uses to measure how well a flight is doing – were only 73%, the lowest-performing route at Dallas.”

The airline is still dealing with the repercussions of grounding its Boeing 737 MAX aircraft in March following two crashes. According to industry news reports, Southwest has been substituting other aircraft for its busiest flights. The MAX series has about 140 to 230 seats on each aircraft.

“They’ve been forced to make some really tough business decisions,” Carney said. “In the big picture, Oklahoma City has fared very well compared with other cities that had cancellations. We have lost no capacity.”

Elsewhere in the Southwest system, the company earlier announced plans to build a $100 million maintenance hangar at Denver International Airport, which is projected to be finished by the end of 2020. Airline executives are seeking more gates as that airport puts $1.5 billion into its concourse expansion. The company employs about 4,200 people at the Denver metro hub.