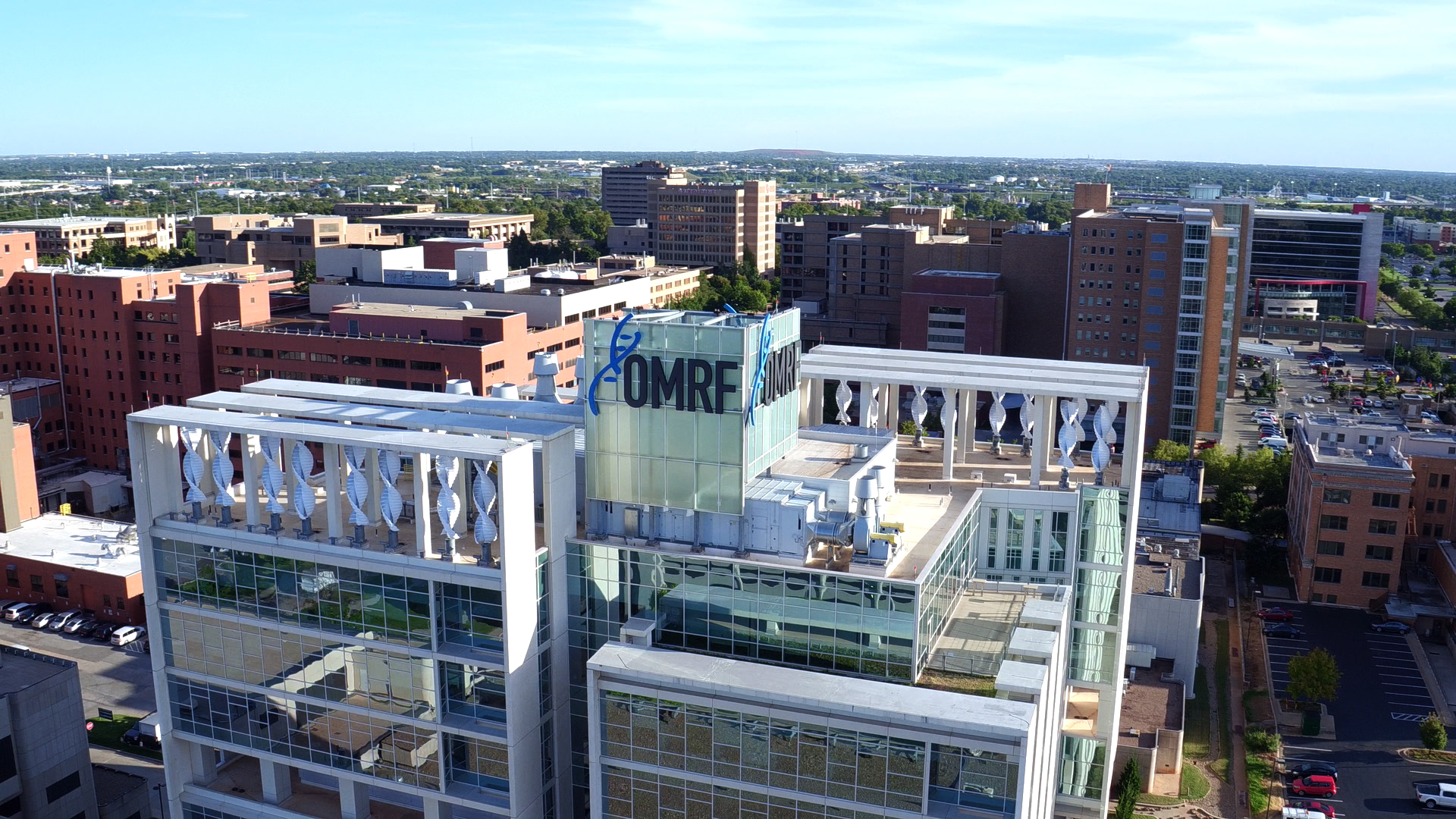 “You are competing and winning against the very best biomedical operations and universities in the country,” U.S. Rep. Tom Cole, R-Moore, told dozens of researchers and other professionals who gathered at the OMRF to celebrate formal announcement of two grants, one for $36 million to fund lab and clinical research on new and innovative approaches to treatment of autoimmune diseases, and the other for $12 million to fund research into ways to defeat anthrax.

U.S. Rep. Kendra Horn, D-Oklahoma City, joined Cole in making comments, adding that work being done in Oklahoma is important not only to the nation but to the world.

“The work that you are doing is literally changing the world,” Horn said. “The OMRF is an example of a partnership that really works between people and investment in communities (which) says science is worth investing in, research is critical… These new (National Institutes of Health) awards continue the strong trajectory of biomedical research growth in Oklahoma City.”

The OMRF employs some 470 people, including highly trained and skilled researchers whose discoveries over the years have led to more than 1,800 patents and numerous advancements in the treatment of various diseases. Some 138 active research grants currently fund work. It is estimated that the foundation has an annual economic impact of at least $50 million on the state.

One of the grants announced Monday, to be funded over five years, was awarded through the NIH’s Autoimmunity Centers of Excellence Program. It will allow a team led by the OMRF’s Vice President of Clinical Affairs Judith James to focus on projects aimed at achieving better understanding of diseases like multiple sclerosis, lupus and other autoimmune disorders that affect 14-22 million Americans, including 300,000 Oklahomans. Among other things, the researchers will focus on ways not just to treat rheumatoid arthritis but actually to prevent the disease.

The other five-year grant will allow a team led by Mark Coggeshall to continue investigations of anthrax, with goals to identify new vaccines. Original funding for their research can be traced to the terror attacks on the United States on Sept. 11, 2001.

“This kind of recognition, winning grants in clear competition with the Harvards and Johns Hopkins of the world is just a critical sign of the quality of work that’s done here,” Cole said. “Pat yourself on the back, take a little credit, then go and save humanity in the next five years.”