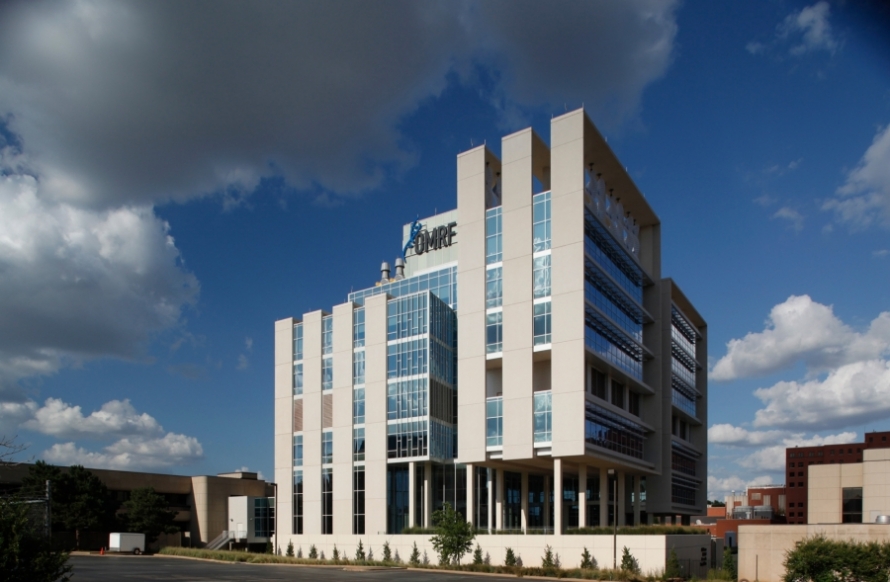 Read the word “anthrax” and it likely will conjure up images of envelopes filled with deadly white powder in your mind. Or soldiers on the front lines in the Middle East in full protective gear as they face potential weaponized anthrax attacks.

“It’s a scary one,” said Mark Coggeshall, Ph.D., a scientist at the Oklahoma Medical Research Foundation. “Anthrax is a bacteria; it produces toxins like a lot of bacteria. Those toxins are used to suppress the immune system. When a person gets anthrax, their body tries to fight the bacteria, but the toxins suppress that battle.

“So, the anthrax eventually wins.”

Coggeshall works around anthrax every day in his laboratory at OMRF as a scientist funded by the National Institutes of Health (NIH) to investigate the bacteria’s effect on humans. He has been pursuing answers into the mysteries of anthrax since 2004.