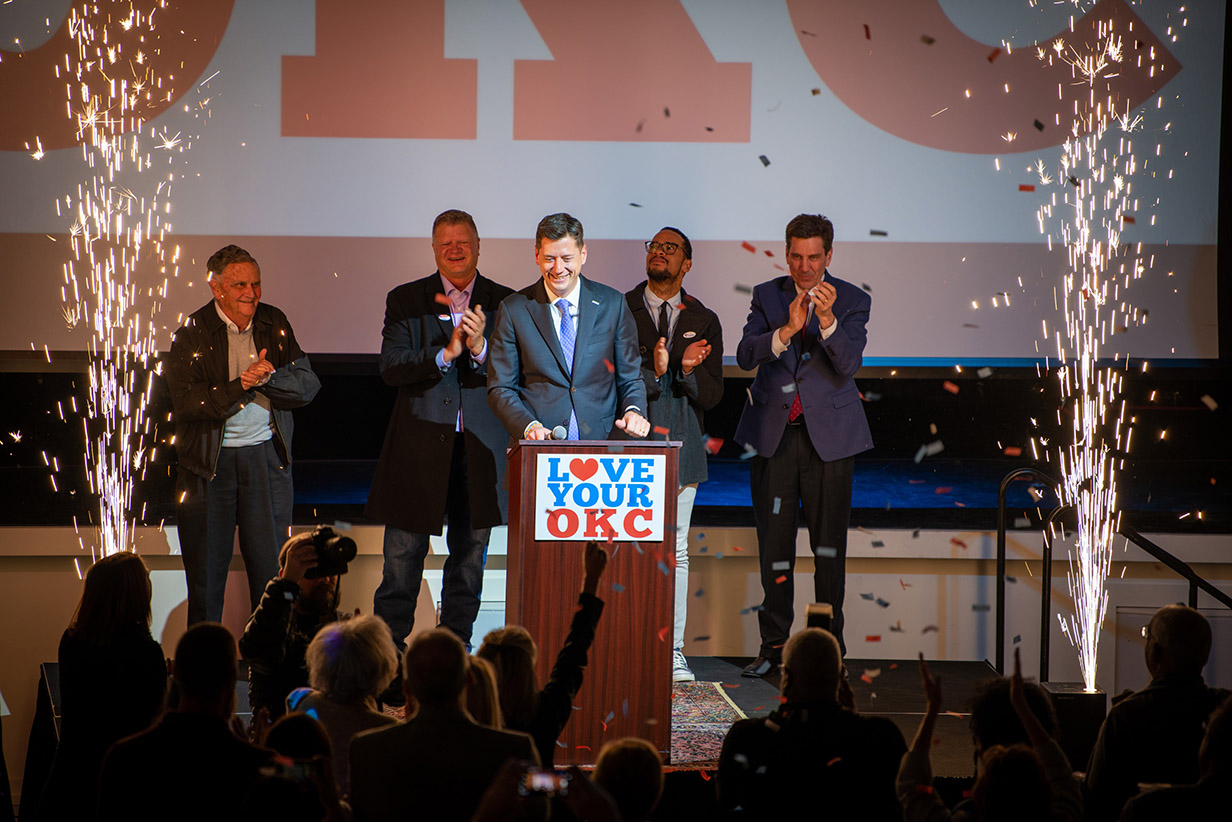 It was a landslide, among those who voted.

Unofficial results show more than 70% of Oklahoma City voters supported MAPS 4, an historic margin of victory for an Oklahoma City sales tax measure. But while the vote was lopsided, voter turnout was low with fewer than 10% of eligible voters casting a vote for the tax.

"We’ve never been this united on a sales tax vote before," Oklahoma City Mayor David Holt said. "None of them have hit 70%.

"So it is a strong statement because our city - which has a lot of political diversity, a lot of geographic diversity - has every reason in the world to find reasons that we are different," Holt said. "But we set all that aside in this election, found common purpose and really had about as broad a consensus as you can hope for in politics, especially current American politics, about where our city needs to go.”

The 1-cent sales tax will be used to fund 16 civic projects estimated to cost nearly $978 million. The tax covers an eight year span, with a possibility additional funds could be collected in that time.