Attention entrepreneurs, get your applications in for Rise of the Rest 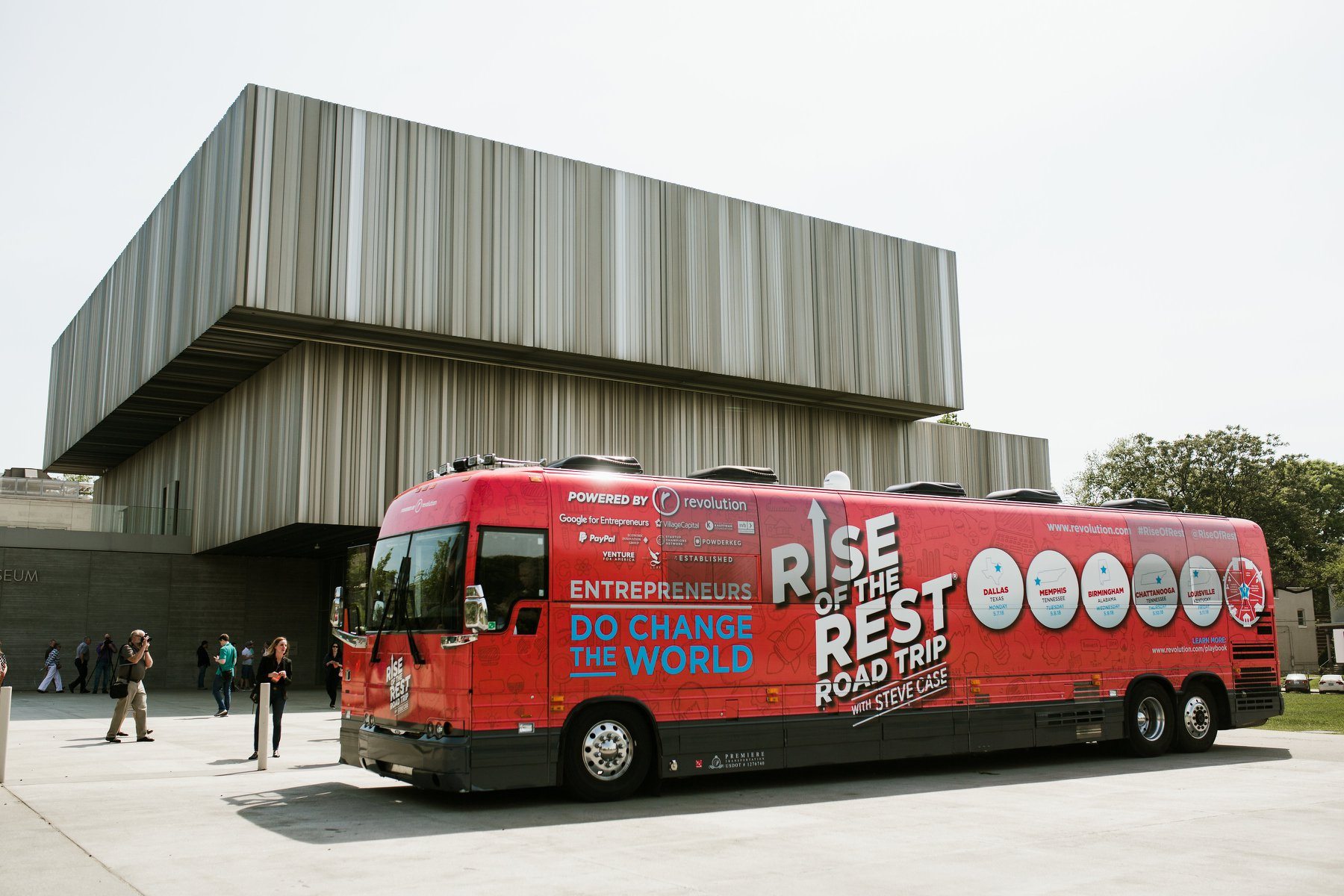 On April 22, one OKC-based entrepreneur will go home with $100,000 of seed money at the Rise of the Rest Road Trip event. Applications are due Feb. 24.

“This is a once-in-a-lifetime opportunity for our local entrepreneurs,” said Evan Fay, manager of innovation and entrepreneurship for the Greater Oklahoma City Chamber. “Not only do they have a chance to win $100,000 in seed money to further their concept, but they also get a chance to pitch their idea to Steve Case and other influential investors. The recognition and experience that could come from this are priceless.”

Rise of the Rest is a nationwide effort to highlight and invest in entrepreneurs in cities outside of the traditional startup ecosystems on the coasts. The movement was founded by Revolution and their Chairman and CEO Steve Case. Case is best known for co-founding America Online (AOL).

Revolution now has two $150 million Rise of the Rest Seed Funds to invest in seed-stage companies outside of Silicon Valley, NY, and Boston (the first launched in 2017 and the second in fall of 2019), both backed by a group of iconic entrepreneurs, executives and investors including Jeff Bezos, Eric Schmidt, Ray Dalio, Meg Whitman and Sara Blakely.