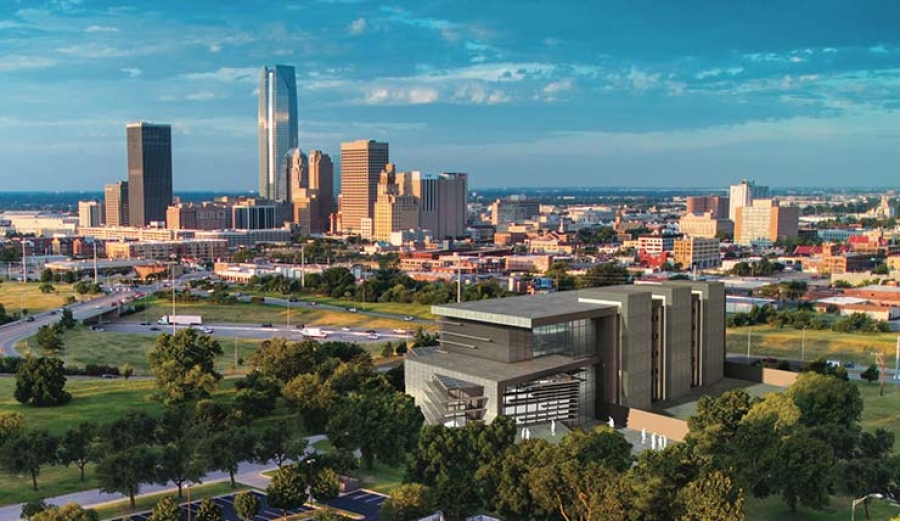 Hough Ear Institute (HEI), a nonprofit based in Oklahoma City, is proud to announce that its pharmaceutical partner, Auditus LLC (Auditus), a wholly owned subsidiary of Otologic Pharmaceutics Inc. (OPI), has entered into an agreement with Oblato Inc. (Oblato). Oblato assumes exclusive rights to a drug known as NHPN-1010 to advance clinical research in the field of preserving and possibly restoring hearing.

Hearing loss is commonly caused when repeated or overpowering noise energy causes the ear to act like an engine in overdrive, which causes toxins to accumulate in the sensitive sensory cells and nerves of the inner ear. NHPN-1010 short-circuits this cascade of events and soaks up the harmful toxins.

HEI and the Oklahoma Medical Research Foundation (OMRF) jointly discovered the NHPN-1010 technology and licensed it to OPI for commercial development in 2010. OPI led a successful Phase I clinical trial to demonstrate safety in 2015. HEI continued to conduct research with the drug and recently discovered that it has the ability to regenerate and reconnect damaged nerve endings on surviving hair cells, which was once thought to be irreversible.

As part of the agreement between Auditus and Oblato, Oblato is expected to initiate a Phase II clinical trial to evaluate the potential of the drug to prevent and treat hearing loss. Follow-up studies may test efficacy for treating tinnitus and improving ability to understand speech in the presence of background noise.

Worldwide, 466 million people suffer from disabling hearing loss, one in seven individuals experience tinnitus and over 324,000 registered cochlear devices have been implanted. Here at home, 48 million Americans are affected by hearing loss, with 50 million suffering from tinnitus. Of those, about 58,000 people are right here in Oklahoma.

At this time, no drug treatment or cure exists for noise induced hearing loss (NIHL) or tinnitus.

Dr. Richard Kopke, CEO of the Hough Ear Institute, said a team effort brought the technology to this stage.

“The research team at HEI, Dr. Robert Floyd and Manu Nair of the Oklahoma Medical Research Foundation (OMRF), as well as Dr. Richard Gammans, CEO of OPI have been collaboratively performing extensive preclinical and clinical research of this therapy, thanks to generous research grants from the Department of Defense (DOD), which we hope will bring relief to millions of people worldwide who suffer from NIHL and cochlear implant trauma,” Kopke said.

“Funds from many generous donors and investors from the Oklahoma City community and beyond made the impossible possible through innovation,” Kopke said. “OPI investors including Innovation to Enterprise (I2E), the Chickasaw Nation, OMRF, INTEGRIS Baptist Medical Center (IBMC), the Oklahoma