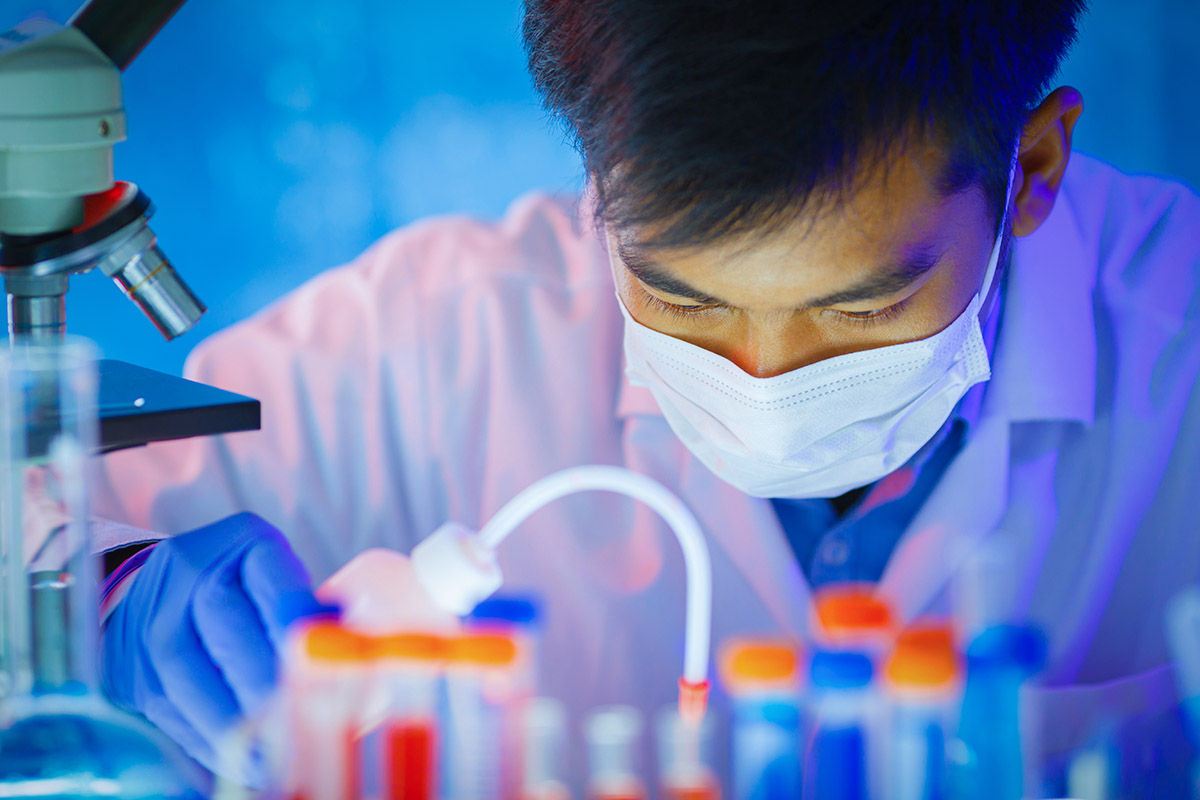 After years of research, Hough Ear Institute President and CEO Dr. Rick Kopke took a moment Thursday evening to say thanks and to celebrate.

HEI has developed a pill to treat hearing loss, and that treatment now has the backing to move into Phase II clinical trials – getting the drug one step closer to market.

Even the best treatment can’t help anyone unless that drug can be commercialized, said Kopke.

“It’s a great day to just have a chance for commercialization, because that’s what really counts, is if you get it to the patient,” said Kopke. “So it’s a big step and it’s an answer to prayer.”

The drug is designed to protect and restore hearing and lessen the damage from cochlear implant trauma. The pill was originally designed to help people who suffered hearing loss after suffering auditory trauma, such as members of the armed forces exposed to explosives. Research found that when administered shortly after exposure to a loud noise or blast, the drug preserved components of the inner ear and could reconnect damaged nerve endings.

“Research is like three steps forward, two steps back, and that gets old after a while,” said Kopke. “But (our researchers) never give up and they work hard, they work diligently. So it’s good sometimes to take a pause and just say hey, let’s celebrate a little bit, let’s be thankful.”

HEI and the Oklahoma Medical Research Foundation jointly discovered the treatment, called NHPN-1010, and licensed it to Otologic Pharmaceutics Inc. for commercial development in 2010. OPI led a successful Phase I clinical trial to demonstrate the product is safe.

Auditus LLC, a wholly owned subsidiary of OPI, has entered into an agreement with Oblato Inc., a wholly owned subsidiary of the Korean biotech company GtreeBNT, to advance the drug. Oblato, which is incorporated in Delaware and has its principal place of business in New Jersey, assumes exclusive rights to NHPN-1010 to take the drug to Phase II clinical trials. Follow-up studies may test if the drug is effective in treating tinnitus.

Phase II trials typically cost about $10 million to complete, and Phase II could cost as much as $100 million.

The potential market for the drug is the 466 million people worldwide who suffer from disabling hearing loss. In the U.S., 48 million Americans are affected by hearing loss and 50 million suffer from tinnitus, with 58,000 of those people living here in Oklahoma.

One of the guests at Thursday’s event was Brad Bishop, a patient of Otologic Medical Clinic who first learned he had hearing loss at the age of 15. When he got his first hearing aids, it was life-changing, he said.