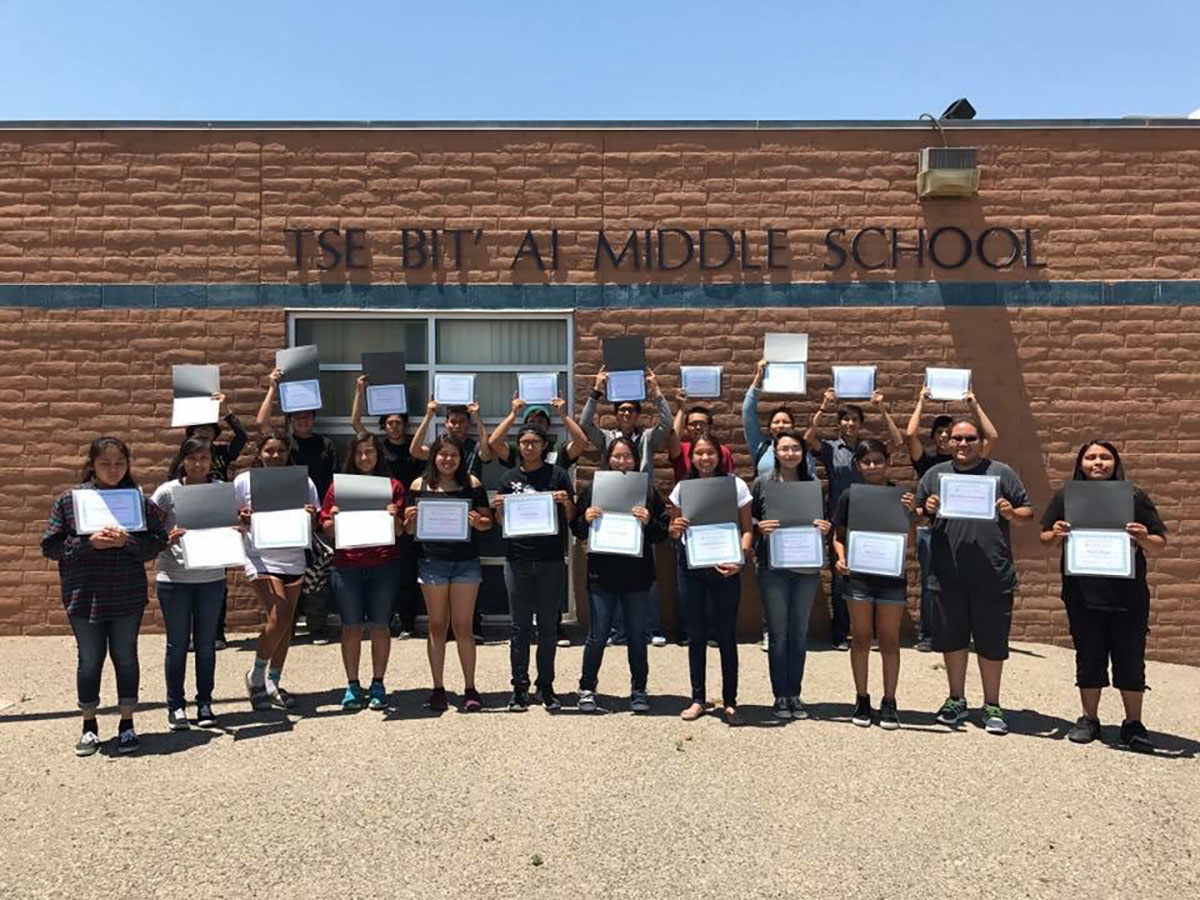 Through a partnership with the Greater Oklahoma City Chamber, a New Mexico-based computer science nonprofit organization is launching its first Oklahoma City-based camp.

Cultivating Coders is partnering with Millwood Public Schools and Metro Tech Academy’s Springlake campus to offer its free eight-week all-virtual training camp to 20 students, ranging in age from 15 to 18 years old. The camp starts on July 6.

The organization sets itself apart from others teaching coding by bringing its classes to the students, even if the student is living in a rural area or on a tribal reservation.

Greater Oklahoma City Chamber President and CEO Roy Williams said he’s excited that the organization is coming to the city. The Chamber has been working with Cultivating Coders for a year.

“Cultivating Coders has a great history of working with rural and tribal communities, so when they expressed interest in bringing their program to the center of a major city, we were thrilled to be the first place,” said Williams. “Through this camp, these young people will learn about an opportunity that will set them on a prosperous path in a flourishing career field. We know technology-related jobs are in high demand, so this partnership is a great step forward for the city’s future economic opportunities.”

Cultivating Coders President and Founder Charles Ashley said he’s enjoyed getting to know Oklahoma City and the Chamber over the last year. He said he’s hoping to grow the program here, not only with school districts, but with companies as well.

“I see this inaugural coding camp as just one important step toward a continuing, collaborative effort with the great people of Oklahoma City,” said Ashley. “Furthermore, we're looking forward to connecting with additional companies, schools, and school districts in the state that are willing to step up and join us in our effort to expose young people to a quality computer science education."

This camp could be the start of a career path that’s filled with opportunities for the students. Software developer positions are expected to increase 21% by 2028, according to the U.S. Department of Labor. There are 500,000 jobs open for computing right now, representing the No. 1 source of new wages in the U.S. These jobs are projected to grow at twice the rate of all other jobs, according to Code.org.

Millwood Public Schools Superintendent Cecilia Robinson-Woods said she appreciates the Chamber partnering with Cultivating Coders to make this opportunity possible for her students. She said this experience will show them a career that they likely didn’t know was available.

“One of the things that I say is that if kids can’t see it, then they can’t be it,” she said. “If you’ve never seen a minority