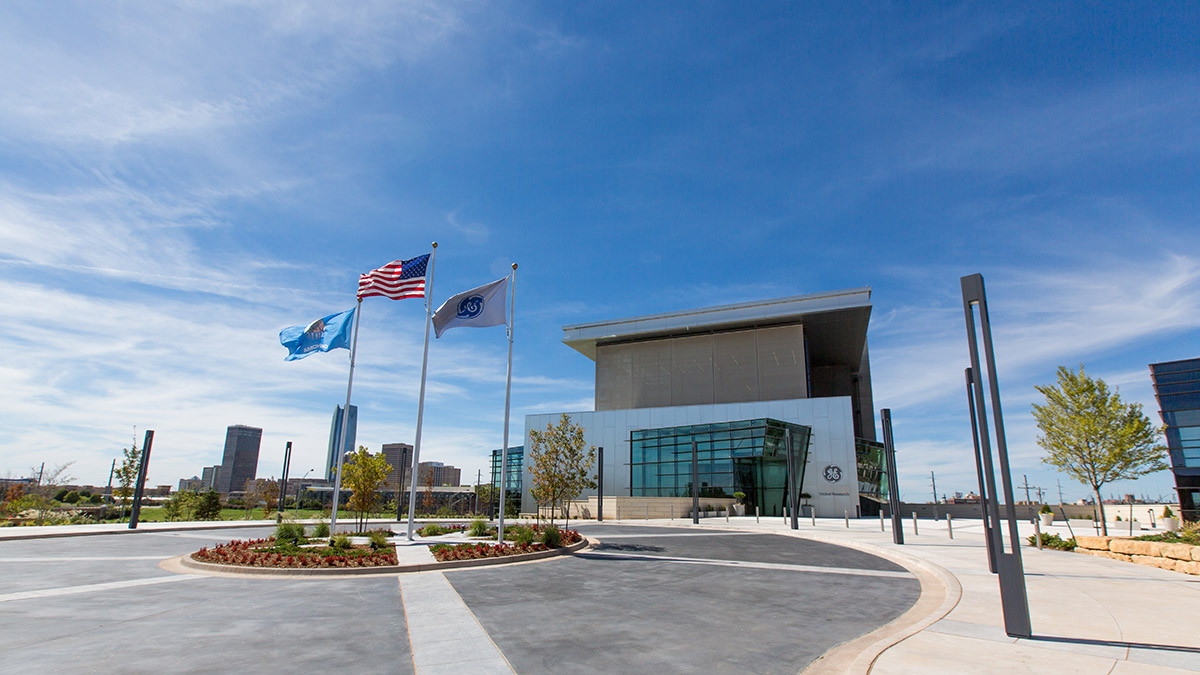 Oklahoma State University is getting a new home in Oklahoma City it will use to boost its engineering students’ research opportunities.

On Monday, university officials and Baker Hughes announced the latter is donating its Energy Innovation Center to the university, which is taking over its management and operations.

It's the latest change for a prominent research facility initially focused on oil and gas that's had to adapt as the industry it was created to support has significantly cut research and development efforts since the center's 2016 opening.

A release announcing the donation issued Monday stated the switchover is part of a collaboration to bring both industry and academic experts under one roof and provide OSU students “experiential” learning opportunities.