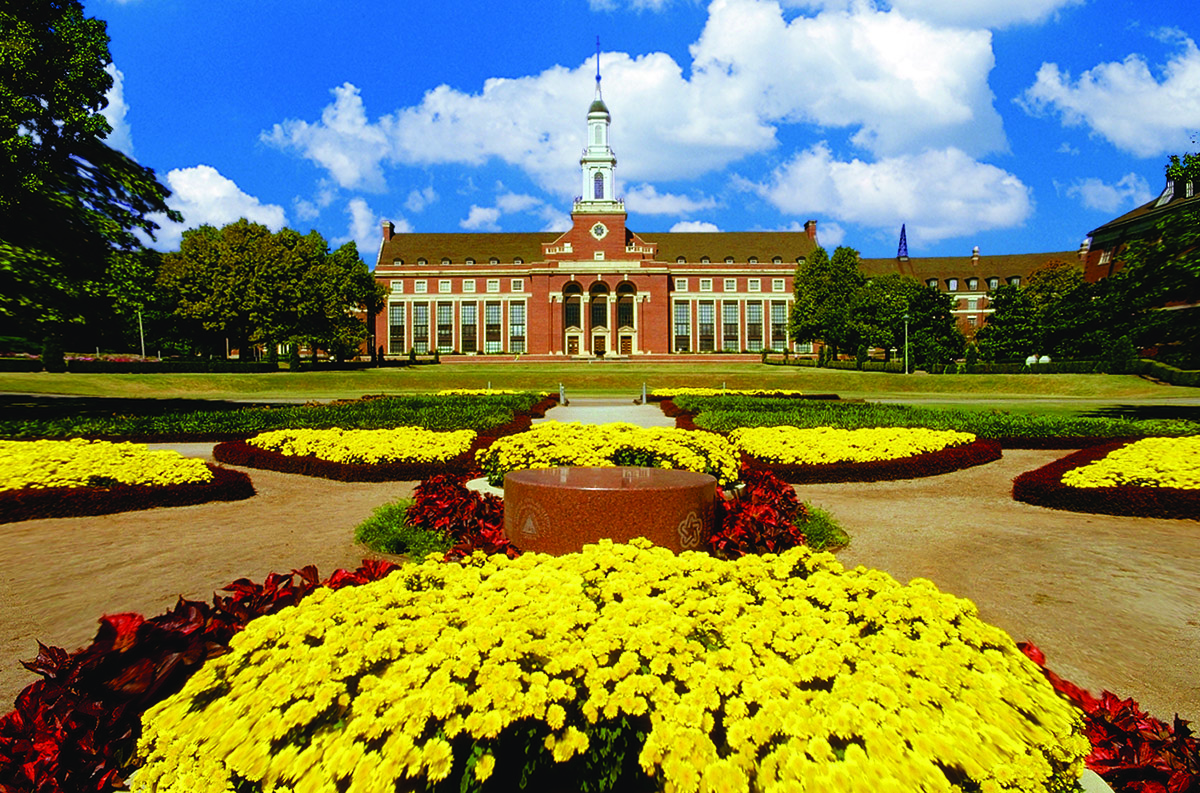 Joshua Johnsen and his team of fellow aerospace engineering students are relatively new to the world of drone design, but their collaboration has produced engine technology that could eventually power drones and other aircraft.

The team from Oklahoma State University designed and built a turbo-electric drone engine as part of a program sponsored by the U.S. Army. Working on such a large and important component for an aircraft, even as a grad student, is an opportunity Johnsen values.

"It's no fun designing just a very small piece of an airplane. If I was an aerospace engineer working for Boeing, I'd be designing the exact angle for an inlet or something like that," Johnsen said. "And I think doing something like this, where it's much more of a grand scale, encompassing the integration of an entire (aircraft), I really enjoyed it."

Their innovative propulsion system goes beyond traditional battery-powered or combustion engines by combining the two technologies into a more efficient power source. Instead of burning fuel to mechanically operate pistons and a propeller, the gas turbine engine burns energy-dense jet fuel to generate electricity that's stored in a battery.