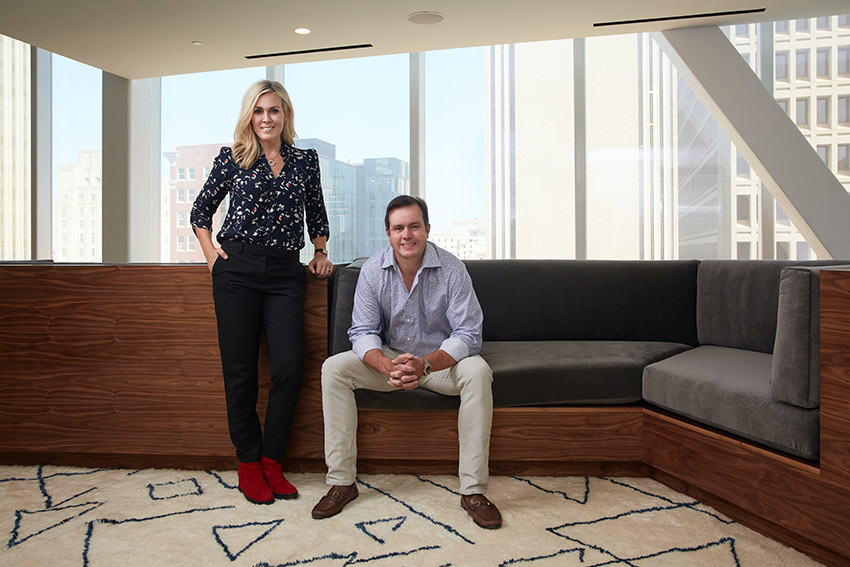 Kerry Myers got her start in the Oklahoma City film community but is now living in Albuquerque and recently completed a second season working in set decorations for the series “Better Call Saul.”

She didn’t want to leave her friends and home state, but Myers couldn’t make a steady paycheck in Oklahoma.

“When I was in Oklahoma I was working on movies where the actual shooting days were 30 to 45 days,” Myers said. “It’s only about three months of work. 'Better Call Saul' is nine to 10 months of work. And what I saw in New Mexico is a year of work. And then when that was over I was able to fall into another project.”

Getting crew talent like Myers back in Oklahoma City is part of the task ahead for state and city film industry advocates as they seek to be more competitive with conversion of the Cox Convention Center into four sound stages.