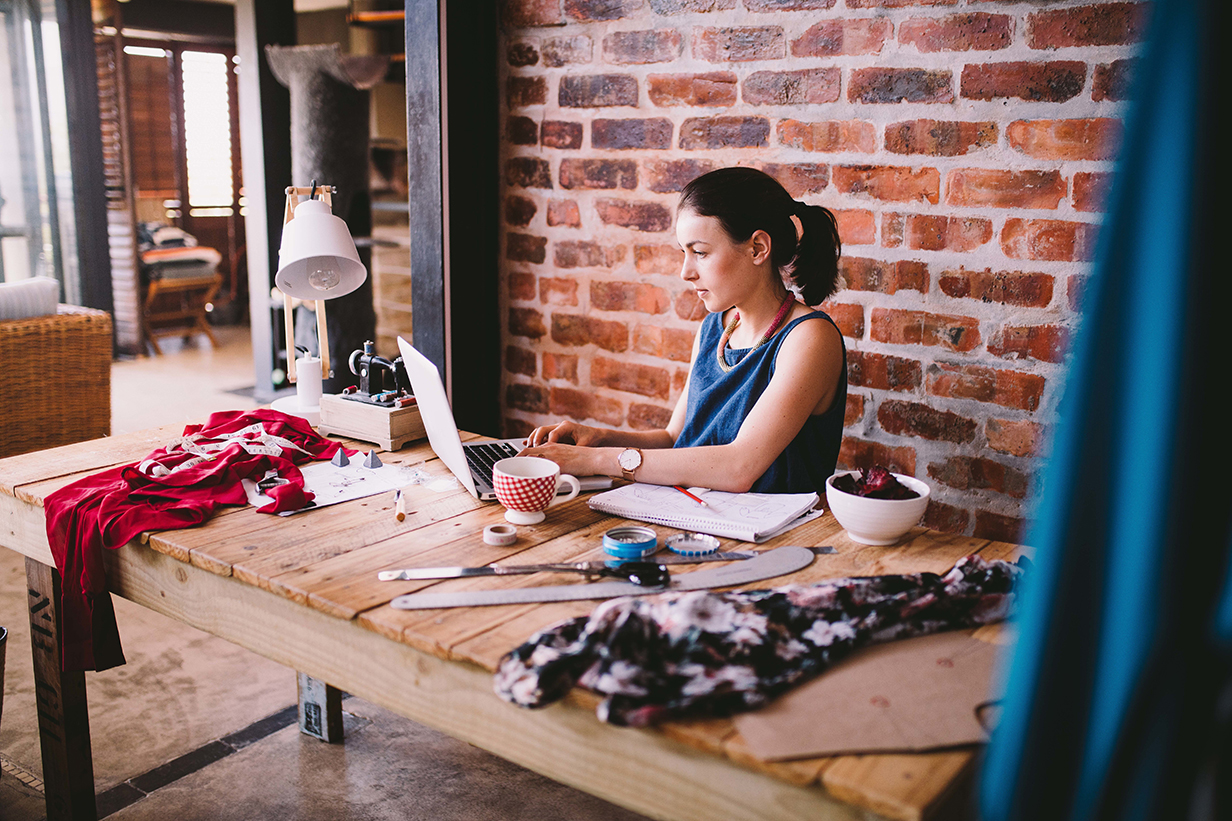 Cultivating Coders, a nonprofit that works with minority and lower-income students to teach them computer coding, will be launching an adult class in Oklahoma City on Jan. 18, 2021.

Over 12 weeks, the course will teach students in-demand web development and coding skills. Course time will be spent on creating professional portfolios by designing websites using a variety of platforms including HTML 5, CSS, Javascript, Word Press and more.

Courses will be held virtually Monday through Friday from 4 to 8 p.m., and laptops will be provided.

Once students complete the course they will have the skills for a range of junior-level web employment opportunities such as website developer, application developer, software developer and more.

Software developer positions are expected to increase 21% by 2028, according to the U.S. Department of Labor. There are 500,000 jobs open for computing right now, representing the No. 1 source of new wages in the U.S., according to Code.org.

That program culminated with a demo day where students presented their work during a virtual event to a group of more than 60 people including local business leaders and CEOs.

“Over the past few years, we have worked with Charles Ashley (founder of Cultivating Coders) and Cultivating Coders to bring technology careers to underserved communities in the Albuquerque market,” said Hamilton. “Together, we have made an impact on many young people who would otherwise not have been exposed to the possibility of a technology career. This is an exciting opportunity for Oklahoma City to help provide the next generation of software developers and entrepreneurs with the skills for a successful career in technology. With a continued commitment to technology education, Oklahoma City can blossom into a true tech hub.”

This story originally ran on VeloCityOKC.com.