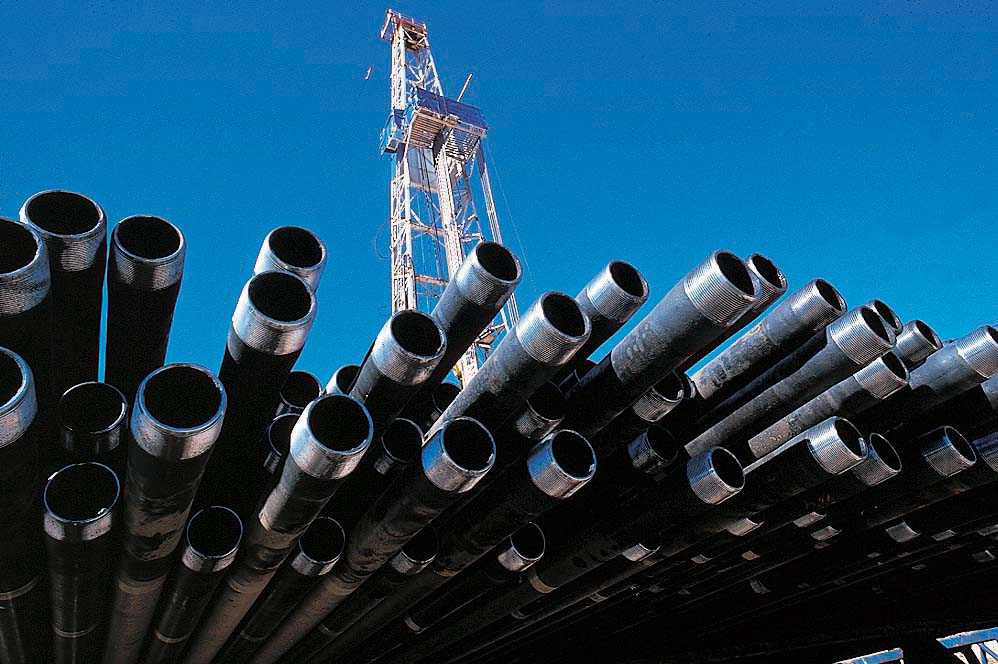 Oklahoma is the most attractive jurisdiction for oil and gas investment in North America, according to a recent survey from the Fraser Institute.

The Canadian public policy think tank surveyed 86 senior executives in the upstream oil and gas sector who were asked to rank 16 American states and five Canadian provinces according to 16 factors known to affect investment decisions.

“Compared to last year’s survey, 7 out of the 16 US jurisdictions (Texas, Wyoming, New Mexico, Montana, Louisiana, the Offshore Gulf of Mexico, and Pennsylvania) experienced declines in their policy scores while only five of them (Oklahoma, Kansas, North Dakota, Mississippi, and Alaska) saw improvements,” the report reads. “For instance, the Offshore Gulf of Mexico experienced a policy score decline of 26 points while Kansas saw its policy score improve almost 18 points. Colorado continues to be the worst performing jurisdiction, the same position it held in last year’s survey.”

All U.S. states included in the study outperformed all Canadian jurisdictions, with executives surveyed expressing their concern over the cost of regulatory compliance in Canada. Only 16% of those surveyed indicated that uncertainty concerning environmental regulations was a deterrent to investment, compared to 64% for Alberta and 80% for British Columbia.