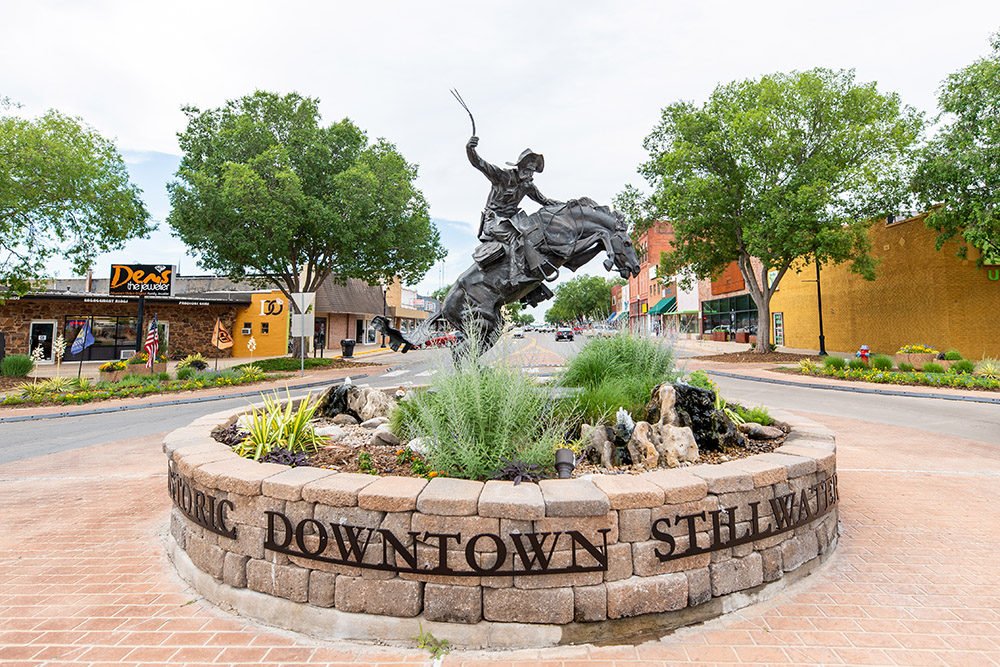 A Texas-based aviation company, Berry Aviation Inc., has announced plans for a new Autonomous and Unmanned Aviation Division in Stillwater.

The new facility, to support unmanned aerial systems research for the U.S. Department of Defense, is expected to impact not only Stillwater but Oklahoma as a whole.

“The UAS group opens up numerous academic partnerships, internships and job creation opportunities in Oklahoma,” Berry Aviation President Stan Finch said. “This uniquely allows Berry to better serve our DoD customer base in mission areas such as Intelligence, Surveillance, and Reconnaissance (ISR), and other innovative research and development avenues, including optionally manned aircraft.”

Berry Aviation recently added a dozen highly skilled jobs to the Edmond and Stillwater areas and has plans to double that number by next year.

Founded in 1983, Berry Aviation Inc. provides the DoD with an array of aviation solutions for passenger and cargo transport, aerial delivery, personnel recovery, medical evacuation, nighttime operations, training, maintenance and more. The company conducts 14,000 global flight and ground operations annually and possesses extensive operating experience in some of the world’s most austere and unique environments, according to a news release.

The company is based in San Marcos, Texas, and is a member of Acorn Growth Cos.