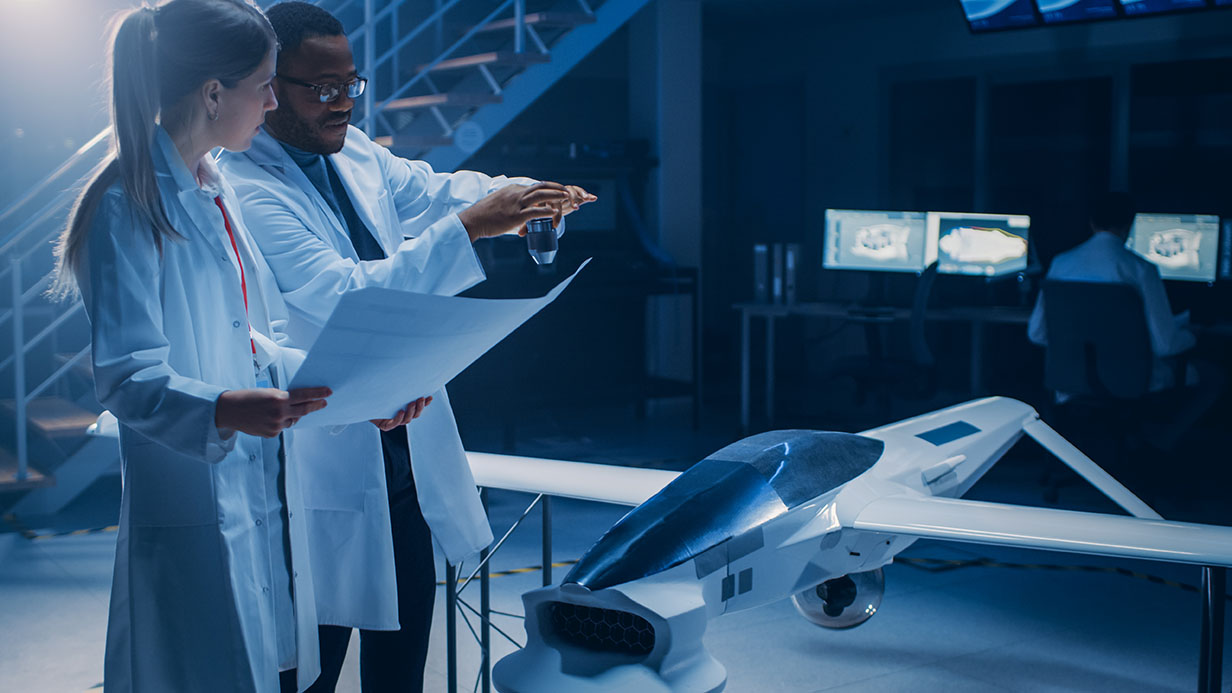 A new report released by the Greater Oklahoma City Chamber and RegionTrack shows that the impact of the region’s aerospace industry has grown significantly in the last five years, supporting the production of $11.6 billion in total output of goods and services in 2020.

The study estimated there are 291 public and private sector establishments directly engaged in the industry, with 43,250 workers in these establishments earning an annual labor income of $3.4 billion. The industry added 55 new aerospace establishments and more than 6,640 employees since 2016.

Ongoing growth in the sector is adding large numbers of highly skilled workers to the region, particularly engineers. Approximately 1,900 workers in engineering occupations were added (across all industries) to the Greater Oklahoma City region workforce between 2015 and 2020.

In terms of direct employment, approximately 43,250 workers in the region are employed directly in aerospace, with three-fourths (32,554) employed in public sector positions at Tinker AFB, FAA Center, and the Oklahoma Air National Guard. In total, an estimated 77,105 jobs statewide are provided either directly by the aerospace sector or supported indirectly through multiplier effects generated by the industry.

The $3.4 billion in direct labor income paid to workers in