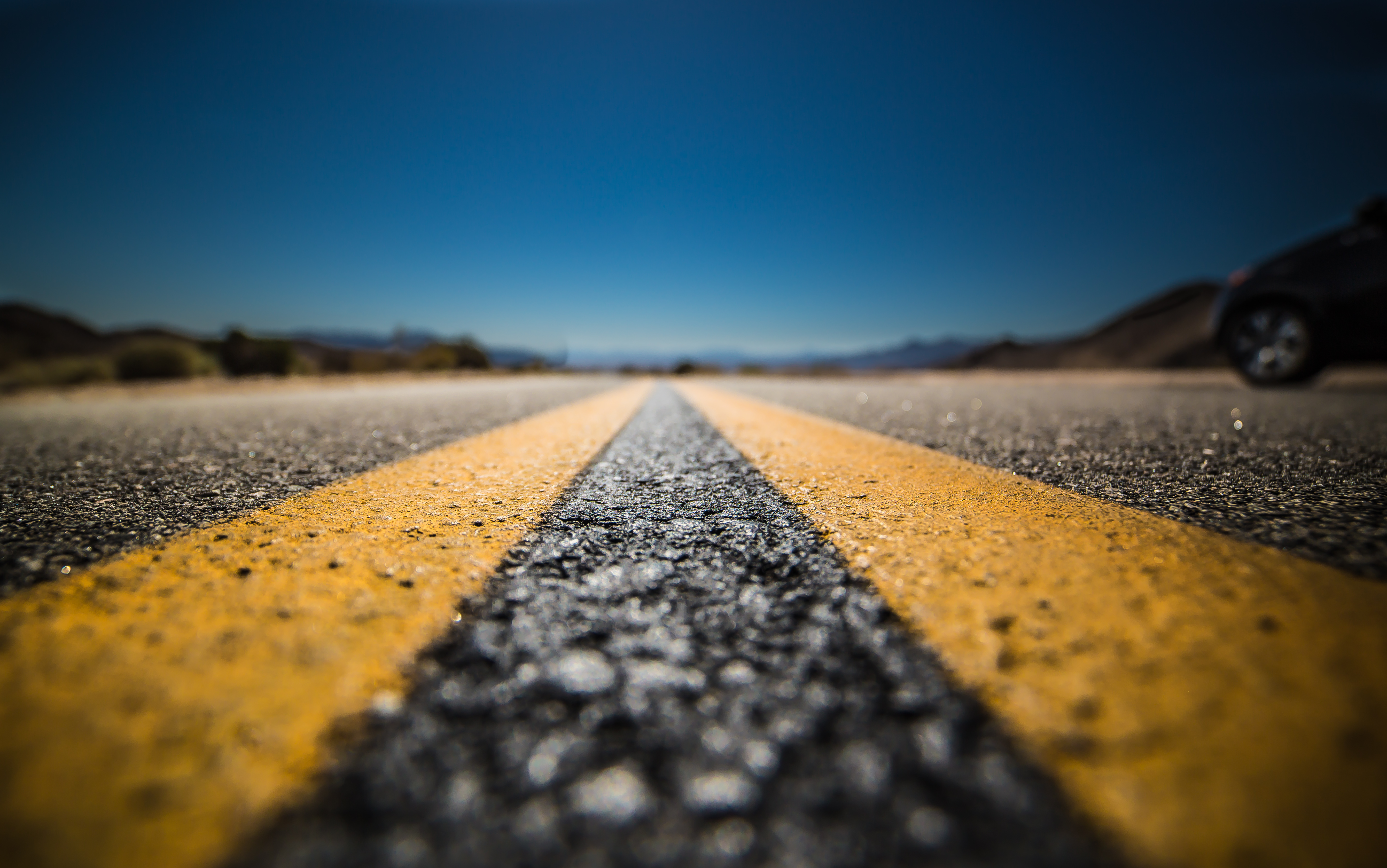 In addition to resurfaced trails, new bike lanes and sidewalks, drivers are also experiencing smoother trips on Oklahoma City streets these days, thanks to voter approval of a Chamber-led campaign in 2017 to make city roads better and safer.

According to City of Oklahoma City’s 2020 annual report on the Better Streets, Safer City program, more than half, or about $132 million, of the $261 million in sales taxes collected for the program between Jan. 1, 2018, and March 31, 2020, has already been allocated to various construction and improvement projects thus far.

The temporary 1-cent sales tax portion of the program officially ended March 31, 2020, and was replaced April 1, 2020, with the MAPS 4 penny sales tax approved by voters on Dec. 10, 2019. Additional funding through 2027 is also being provided by bond sales tied to property tax collections.

The largest portion of the Better Streets, Safer City program’s total funding—about $168 million—is allocated to street resurfacing, while the rest has been divvied up among street enhancements, sidewalks, bicycle infrastructure, and trails.

“We appreciate the city’s timely delivery of these resurfacing projects and look forward to more progress as some of the other elements emerge from the design phase. The projects in the 2015 Better Streets, Safer City program will improve so many areas that touch our lives on a daily basis,” Chamber President and CEO Roy Williams said.

In a recent presentation to the Oklahoma City Council, Public Works Director Eric Wenger said a lot of progress was made in 2020, including a tremendous amount of work that has already been completed.

“We are making allocations regularly, and work is being completed. The majority of the [sales-tax funded] street work will be finishing up this year, and we are very much into the design [phase] of the streetscapes and the bike lanes,” Wenger said.

Since construction first began on various resurfacing projects across the city, 362 lane miles encompassing 106 projects were completed by the end of 2020. The mileage includes both residential streets and arterial streets such as major thoroughfares handling most traffic but does not include interstate or state highways within city limits.

Following three years of the program, city officials calculate more than 361,000 tons of asphalt have been used to resurface streets. Other accomplishments noted in the year-end report include:

About $30 million is being allocated to street enhancements across the city that are designed to increase tourism, employment and economic development, improve connectivity and safety. Most of the streetscape projects may include, among other things, the following enhancements:

None of the street enhancements have been completed; however, a project at Northwest 10th and Vermont is nearly finished. Other locations are still in various stages of design, including the Paseo District, Automobile Alley, the Plaza District and the Oklahoma City Stockyards area.

If you have been driving in and around various parts of Oklahoma City recently, chances are pretty good that you have noticed an increase of new sidewalks being built around town. In fact, a total of $25 million worth of sidewalk construction has been allocated for the Better Streets, Safer City program, providing more opportunities for people to safely walk to places such as schools, parks, work and shops.

Sixty percent of sidewalk funding went to pedestrian priority areas with the remainder split among other priority projects. Projects under this category may include sidewalk construction, ADA-compliant ramps, crosswalks, bus stops and/or pedestrian crossing signals.

So far, workers have built new sidewalks, improving walkability and connectivity for 22 schools and 16 parks. Nearly 60 bus stops have also been constructed under the program.

Arguably, the most challenging and complicated projects under the Better Streets, Safer City program center around bicycle infrastructure. Many changes will have to be made with various lane reductions and on-street parking situations before many of these projects can be completed, officials said. Nonetheless, 10 bicycle infrastructure projects are currently in the design stage, while one project to create a bike lane on General Pershing Boulevard between North May and Pennsylvania is already under construction.

The city plans to spend $14 million of total program funding on updating bicycle infrastructure, plus additional dollars from grants and other sources.

A total of $20 million of program funds will go toward the construction of two new trails, as well as several resurfacing and signage improvements on seven already-existing trails. Officials said the funds spent on resurfacing will ensure that those trails are in great condition for safe and comfortable cycling.

To learn more about the Better Streets, Safer City program or to view a more-detailed listing of each project, visit okc.gov/BetterSafer.

This article originally appeared in the April 2021 edition of The Point.