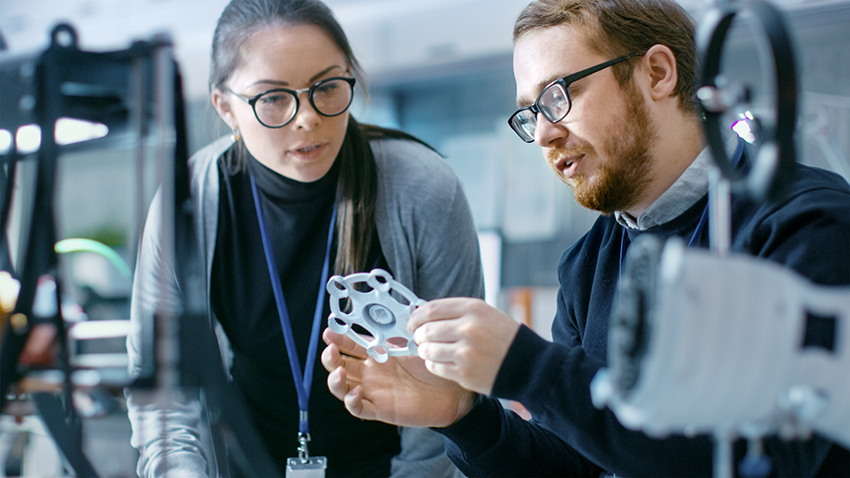 Student innovators from Oklahoma showcased projects to improve everything from emergency wound care for injured horses to flight efficiency in unmanned aerial vehicles during the 2021 Love’s Entrepreneur Cup competition.

Teams from Oklahoma State University, the University of Oklahoma and the University of Central Oklahoma emerged as first-place winners during a Facebook Live celebration of the competition held Thursday. In a release Friday, Love’s said they stood out from among more than 50 teams that originally submitted business plans in this year’s competition for cash awards and scholarships valued at $158,000.

Love’s Travel Stops serves as signature sponsor for the annual challenge, which is managed by i2E Inc. Over the course of the Entrepreneur Cup’s 17-year history, more than 2,500 students have competed for more than $2.1 million in awards.

“Love’s is proud to recognize these outstanding young people, whose ability to create, innovate and think outside the box is an inspiration,” said Jenny Love Meyer, chief culture officer for Love’s Travel Stops.

Claiming first place and a cash award of $20,000 in the High Growth Graduate Division of the competition was team BioSeal XE from OSU. The team, including Saeed Manouchehr, Kevin Heupel and adviser David Thomison, demonstrated a bio adhesive for the equine market that immediately stops bleeding and accelerates wound healing in horses.

Oklahoma Lt. Gov. Matt Pinnell offered students his thanks and congratulations during the online awards ceremony.

“We know the highs and lows of running a small business and being an entrepreneur,” he said. “We know how important it is to the health and well-being and future growth of the state of Oklahoma. I want you to know how big a deal you all are. We want all of you to be successful and would love for you to start businesses right here in the state of Oklahoma.”

“Although these students are taking their first steps down the entrepreneur’s path, I’m impressed by both the innovation and level of sophistication of their concepts. I’m certain that we will see many of these students use this valuable learning opportunity as a springboard to successful careers as Oklahoma entrepreneurs and business leaders.”