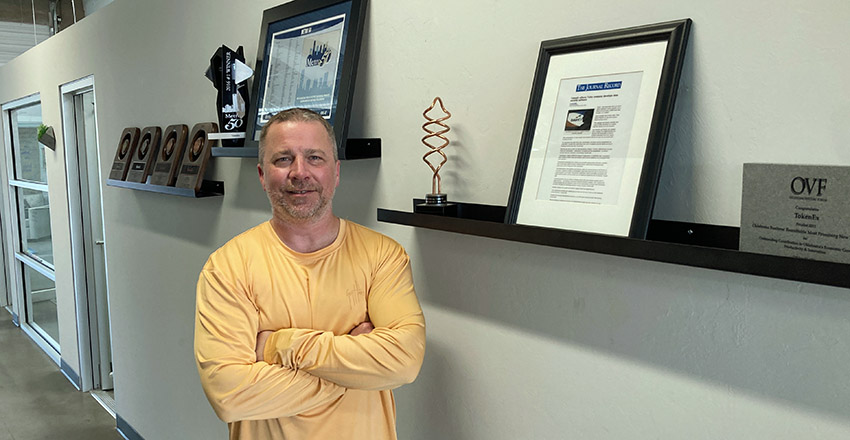 Sensitive information from a virtual Who’s Who of corporate leaders has been publicly exposed in recent years through high-profile data breaches. Microsoft, Estée Lauder, Facebook, Instagram, Barnes & Noble to name a few.

Billions of records plundered, and that’s just in 2020, according to Security magazine.

The Oklahoma City-based company developed proprietary tokenization technology that “desensitizes” critical information by replacing it with tokenized placeholders that have no relation to the original inputs.

So, the data has no value if it falls into the wrong hands.