Aerospace industry in OKC has added more than 6,600 jobs since 2015 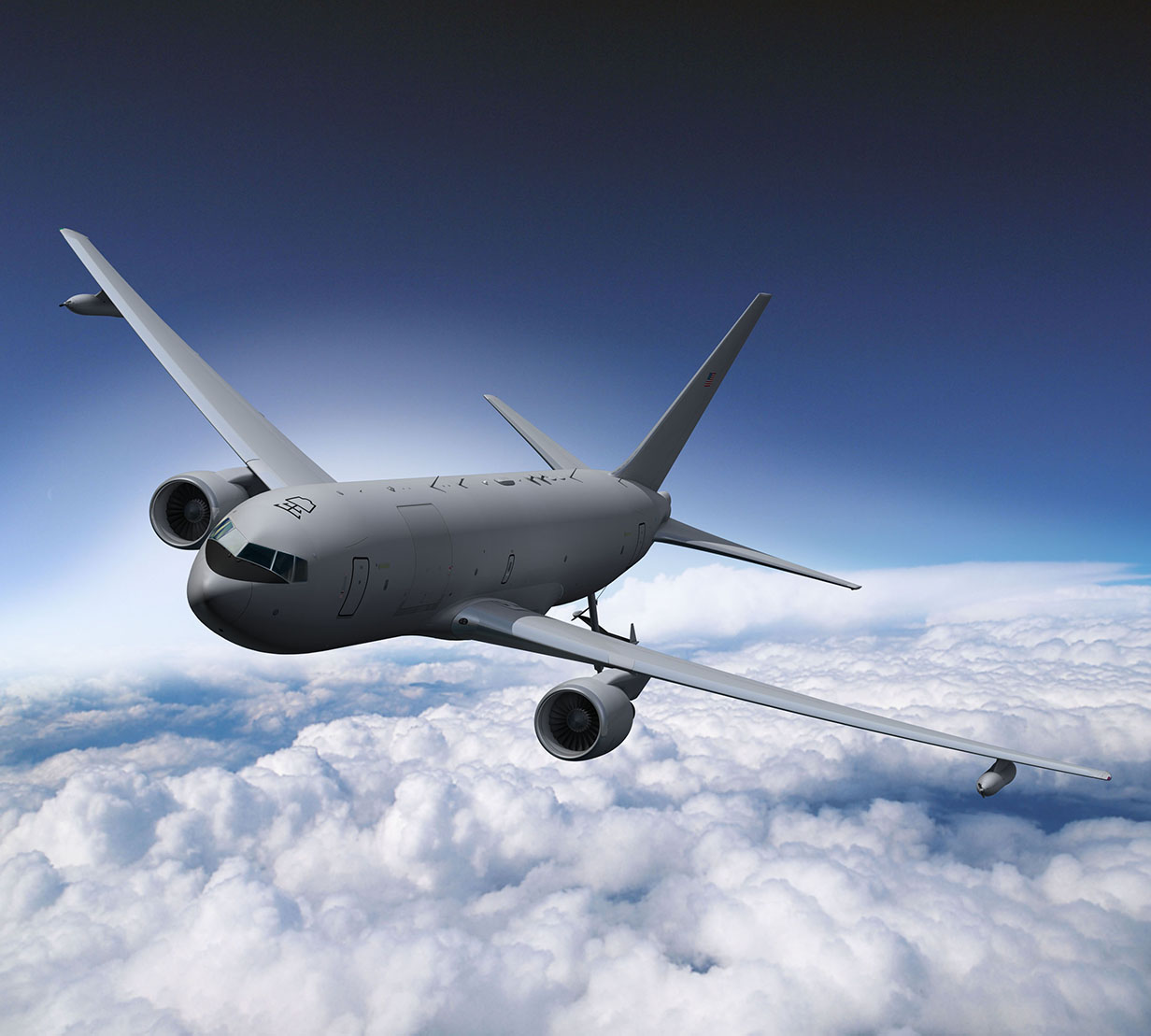 The Oklahoma City region has seen incredible growth in its aerospace sector and maybe nothing highlights that more than its employment growth. According to a new report issued by the Greater Oklahoma City Chamber, employment in the sector has grown by 6,640 jobs, or 18%, since the last report in 2015.

“Growing the aerospace industry has been one of the highest priorities we’ve had at the Chamber,” said Jeff Seymour, executive vice president of economic development for the Greater Oklahoma City Chamber. “That industry has been critical in helping drastically diversify our regional economy the past decade.”

The report now estimates there are 291 public and private sector establishments directly engaged in the industry, with 43,250 workers in these establishments earning an annual labor income of $3.4 billion. The industry added 55 new aerospace establishments, a 23% gain, since 2015.

Looking even further into the numbers, where the jobs are being added presents an exciting picture for Oklahoma City. With Tinker Air Force Base and the Mike Monroney Aeronautical Center being located in the metro, public sector employment has been the bedrock of the local market.