More than a paint store, HIS Paint making an impact on the OKC community 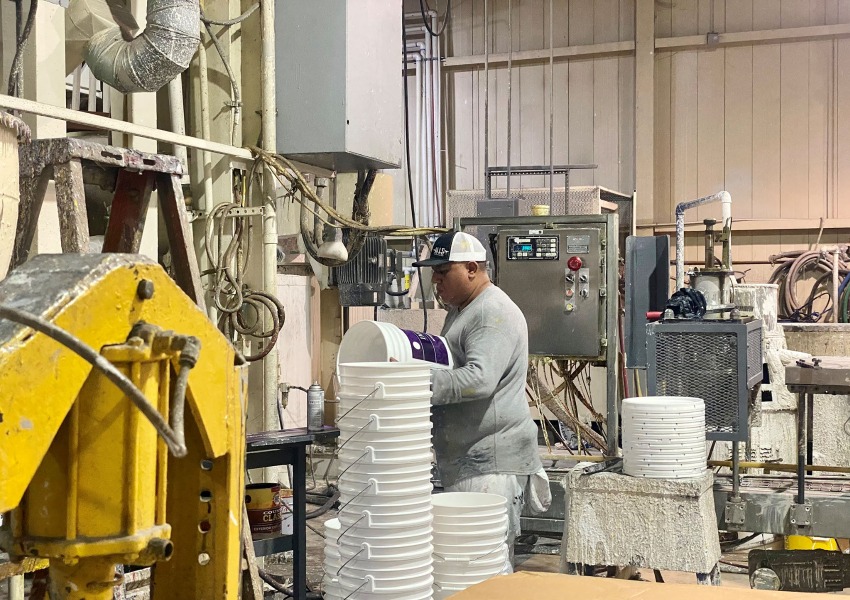 Greater OKC Chamber member HIS Paint is a locally owned manufacturing company that produces paint for residential and architectural usage. They are also well known for their production of industrial coatings for everything from oil & gas to aerospace.

The organization was started in April of 1972 by Oklahoma native Joe Cox. After overcoming a battle with alcoholism, Joe’s life was turned around through reassurance he found through the Christian faith. In the midst of change, Joe was encouraged by his friend, Mr. Harry Currie, to begin manufacturing and selling paint. Currie provided financial support and counsel to Joe and his wife, Dorothy, to help make HIS Paint Manufacturing a reality in Oklahoma City.

Today, HIS has both a nationwide and international reach with their products, though they tend to humbly fly under the radar locally. Their international business happens mostly in Central and South America within the aerospace industry, thanks to their partnership with 3Chem, a company that has more than 50 years of experience in producing protective coatings. HIS employs 62 individuals within Oklahoma City and is now led by Joe’s three sons, Kent Cox, Kirk Cox, and Tony Cox, who each specialize in a different area of the company.