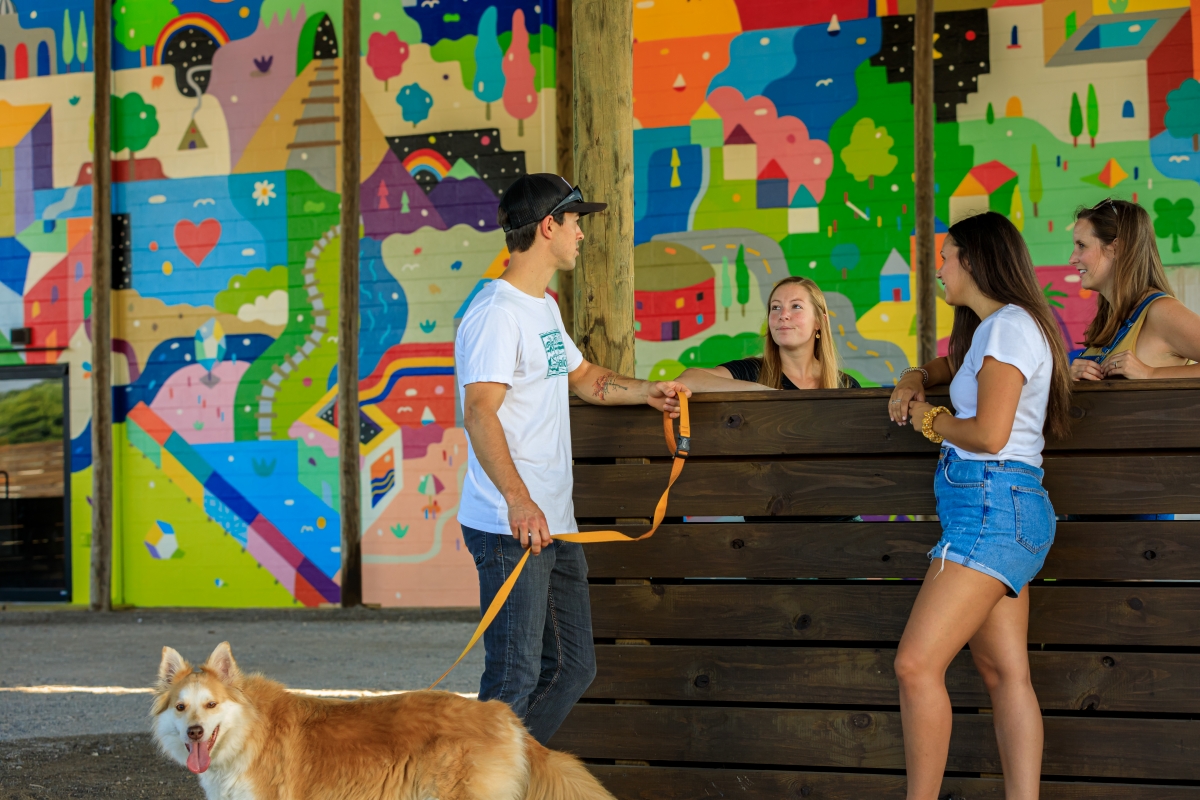 To identify the best cities in the nation for young families, Insurify scored locations based on real estate market hotness and inventory, diversity in local school districts, access to parks and outdoor recreational facilities, and residential and road safety.

Oklahoma City was named best in Oklahoma based on combined data from the study. With rankings like this one combined with our low unemployment rates, low cost of living, central location, and other favorable attributes, it’s no wonder many people are choosing to move to our city.

New census data showed that Oklahoma City gained at least 100,000 residents since 2010, far exceeding predictions for our population’s growth. These numbers support Insurify’s identification of Oklahoma City as a top city to raise a family. People are noticing the benefits of our community on a national scale.

Learn more about the study here.