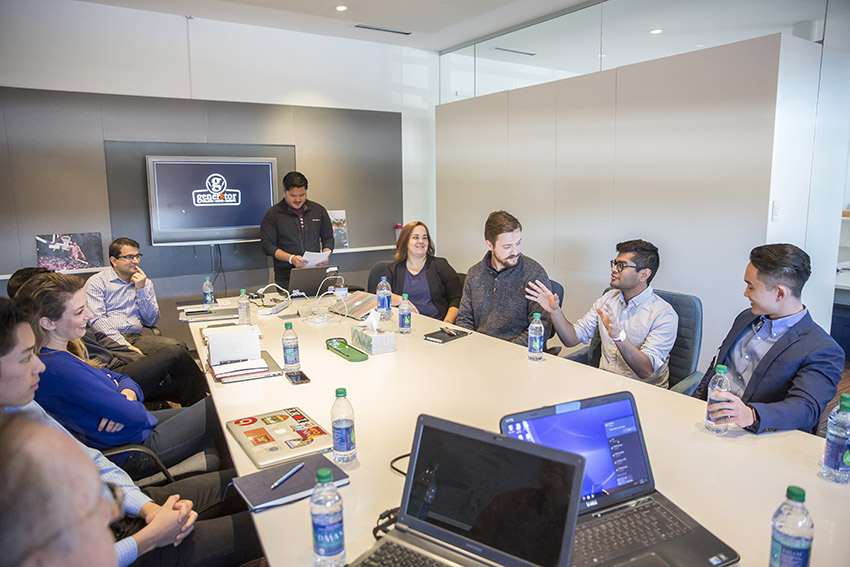 The launch of a new pre-accelerator program in Oklahoma City is just under a month away and already the program has made steady progress toward helping early-stage startup companies become successful.

gBETA Oklahoma City, a free program by nationally ranked startup accelerator gener8tor, is set to launch on Sept. 30. The program is designed to take five early-stage startups from various industries and for seven weeks surround them with mentors, followed by targeted programming focused on fund raising, customer acquisition, e-commerce and ways to deliver the product or services.

Recently, Selena Skorman was hired as gBETA’s new director, which has allowed the program to truly take off. Prior to her new role, Skorman served as Director of Strategic Partnerships with the Oklahoma City Innovation District.

“With gBETA, I am now working with new startups, investors and long-time founders, who are going to be our mentors for these new startups. In addition, I am working with our community partners, like the Chamber, OU, OSU and Love’s, and making sure we are also meeting their needs," Skorman said.

Over the last month, Skorman has been busy learning her new job by shadowing different program directors and learning their programs and processes, albeit online. Skorman has not had a great deal of time to learn all of the intricacies and nuances that come with the role; however, she has certainly hit the ground running.

“Selena has done everything from securing office space for herself and started holding office hours,” said Evan Fay, the Chamber’s program manager of innovation and entrepreneurship. “Right now, she is just trying to fill her calendar meeting different people, including people who provide early-stage funding for startup companies, the founders themselves and entrepreneurial-support organizations. She is also being visible within the community by attending various community events."

The gBETA program has so far received nearly 20 applications from early-stage startups hoping to be one of the five companies selected to participate in the program, Skorman said. She expects to see even more applications roll in by the Sept. 6 deadline. Both Skorman and Fay encourage startups that have not applied for the gBETA program to do so by visiting gbetastartups.com/apply.

“We can really take a concierge-driven approach and focus solely on these companies, getting them successful and where they need to be. And then we will have more successful businesses in Oklahoma City, and we will create more jobs and generate more money for the economy,” Skorman said.

This story originally appeared in the September 2021 edition of the VeloCity newsletter.