The heart inside OKC's innovation bloodline 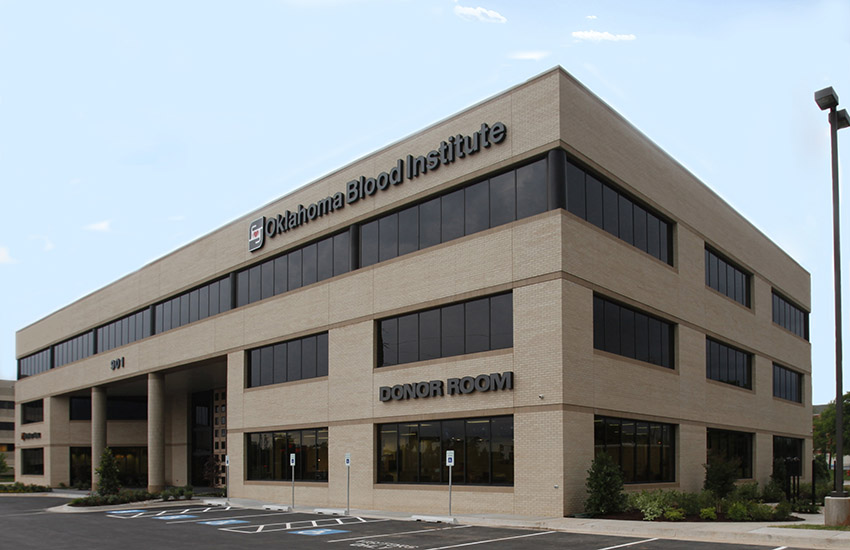 INNOVATION WITHIN THE OKLAHOMA BLOOD INSTITUTE

“Anyone who can put America’s Olympic Headquarters for rowing and kayaking in the middle of the Great Plains has the drive to be proactive and creative. We have got a confluence of assets in Oklahoma City, and if we push our beneficence and do it in a sophisticated, community-lifted way, no one will be able to catch us.”

That’s what Dr. John Armitage, the CEO at Chamber member Oklahoma Blood Institute (OBI), had to say to say when asked about Oklahoma City’s innovation potential, and he would have the insight. Oklahoma City’s lifeblood is innovation, and at the heart of it sits OBI. As innovators in biotechnology, software and the marrying of the two, they have become one of the world’s most advanced blood centers.

OBI is the sixth-largest blood center in the United States in its size, but it sits atop the list when comes to the center’s technology integration as organizations, not just blood centers, are looking to OBI as an innovator. Over the past decade, the Oklahoma Blood Institute has developed and implemented several technologies that have established themselves internationally as the go-to nonprofit blood center for innovation. And it all started with the forward-thinking idea of hiring a local, Software Engineer and building a program called BioLinked.

What happens when you give already-healthy, philanthropic blood donors another way to give back to their communities? They give more, and in new ways. This time, it would be through the donation of cells and participation in medical research.

BioLinked was the introduction of inviting blood donors to be volunteer, medical research subjects, and with the help of Blood Centers of America, it would be adopted nationally, and cover the nation with potential medical research subjects from all kinds of backgrounds. Donors could opt-in to fill out a simple questionnaire with their medical information, and that data would then be transferred into a quarriable data that researchers would have access to as they seek cures to the world’s most serious diseases and disorders. The concept was simple, brilliant and world changing.

After the success of BioLinked, OBI was drawn to the idea of revolutionizing how people could say ‘thank you’ in a digital age. Cue Thank the Donor – an application, originally developed in just a few weeks, that allows patients to anonymously provide messages of appreciation or thanks back to their blood donor.