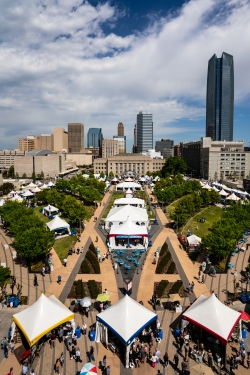 Greater Oklahoma City excels in exceeding expectations. We're growing, we're prospering and we know how to do business - and we've got a list of accolades to prove it. For businesses, this means that Greater Oklahoma City's low cost, hassle-free, collaborative approach to doing business makes it easy for you and your employees to locate operations here. 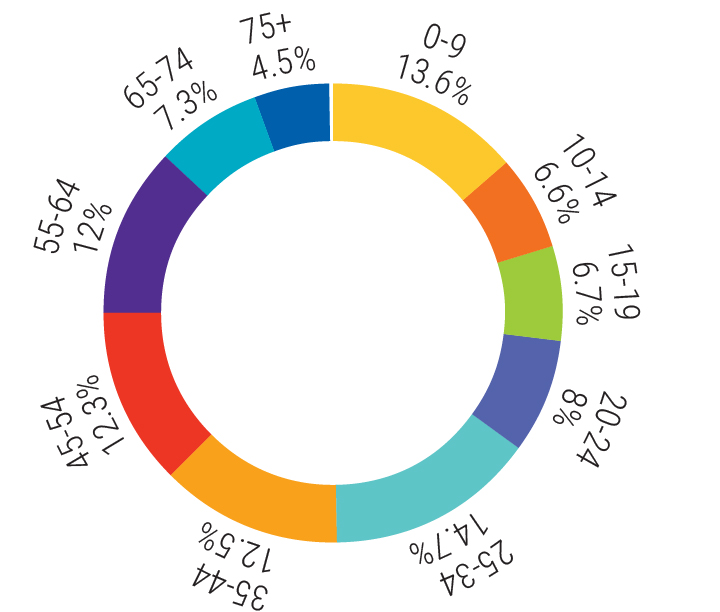 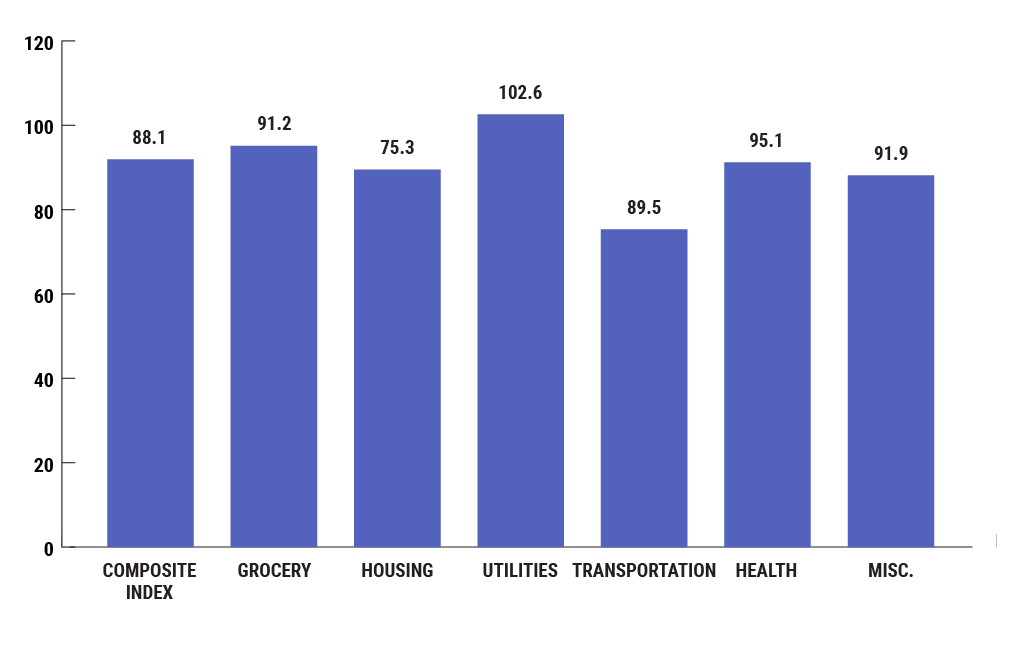 Educational Attainment (Population 25 years and over) 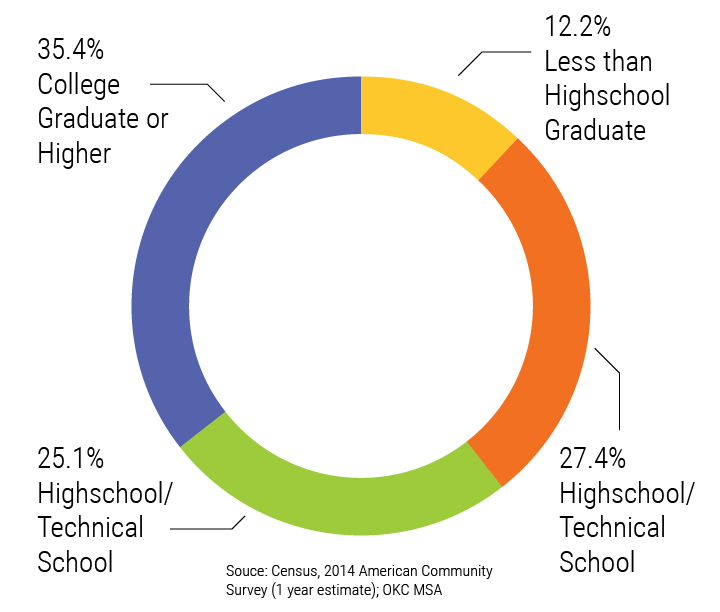 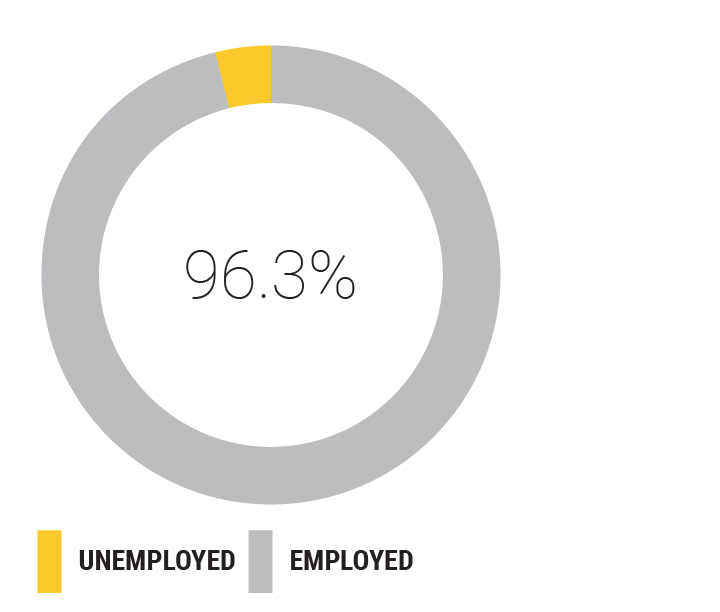