The Greater Oklahoma City Partnership is your go-to source for economic and trend analysis of the Oklahoma City regional economy. 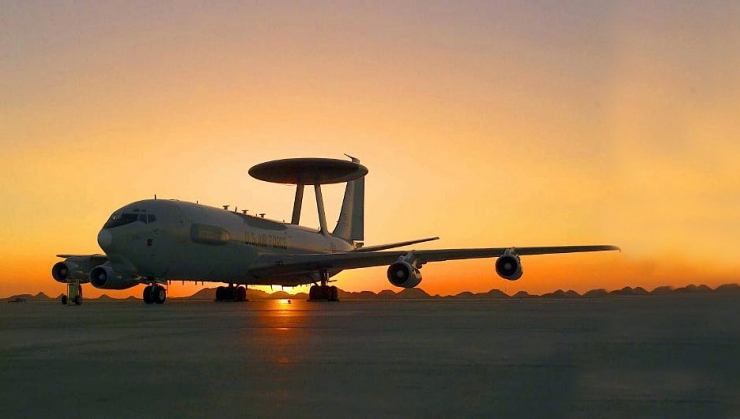 On this page you can see economic trends in the market updated monthly. 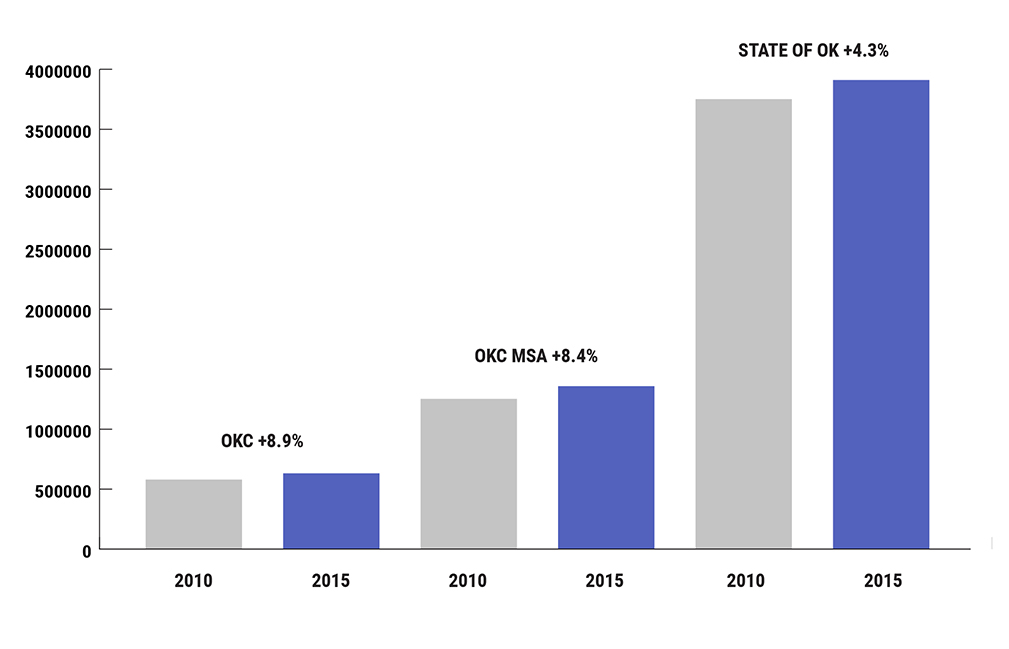 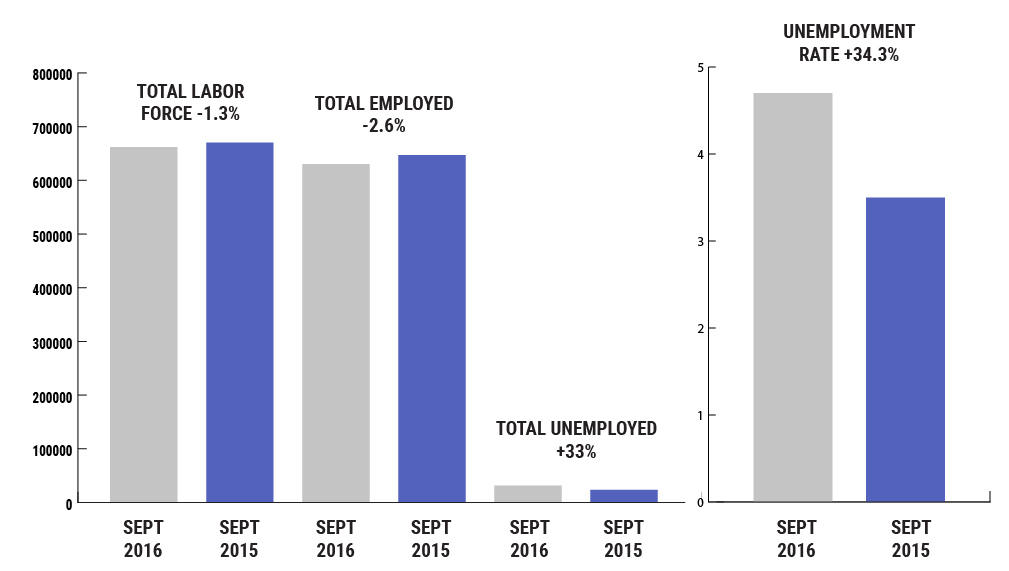 June 2017: OKC Ranks No. 1 for Best Large Cities to Start a Business 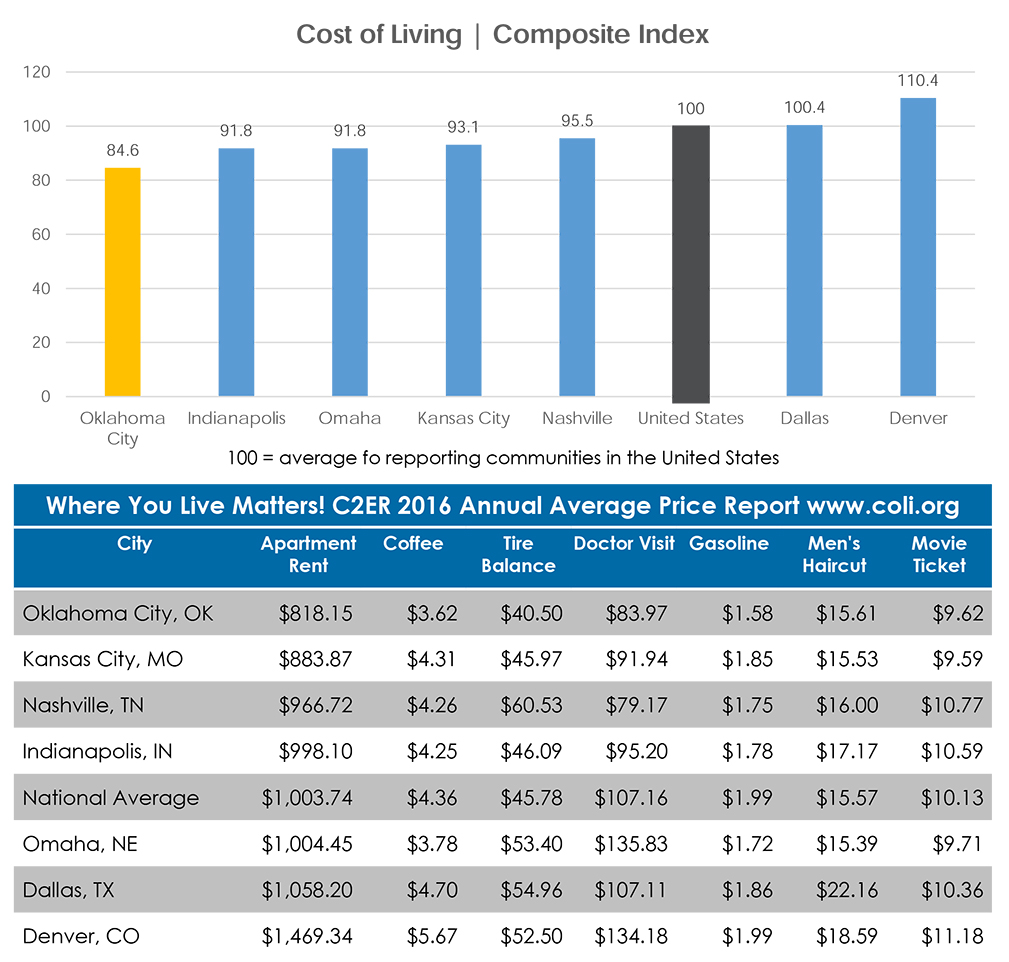 February 2017: Five years after graduation – How are we doing at retaining our college graduates? 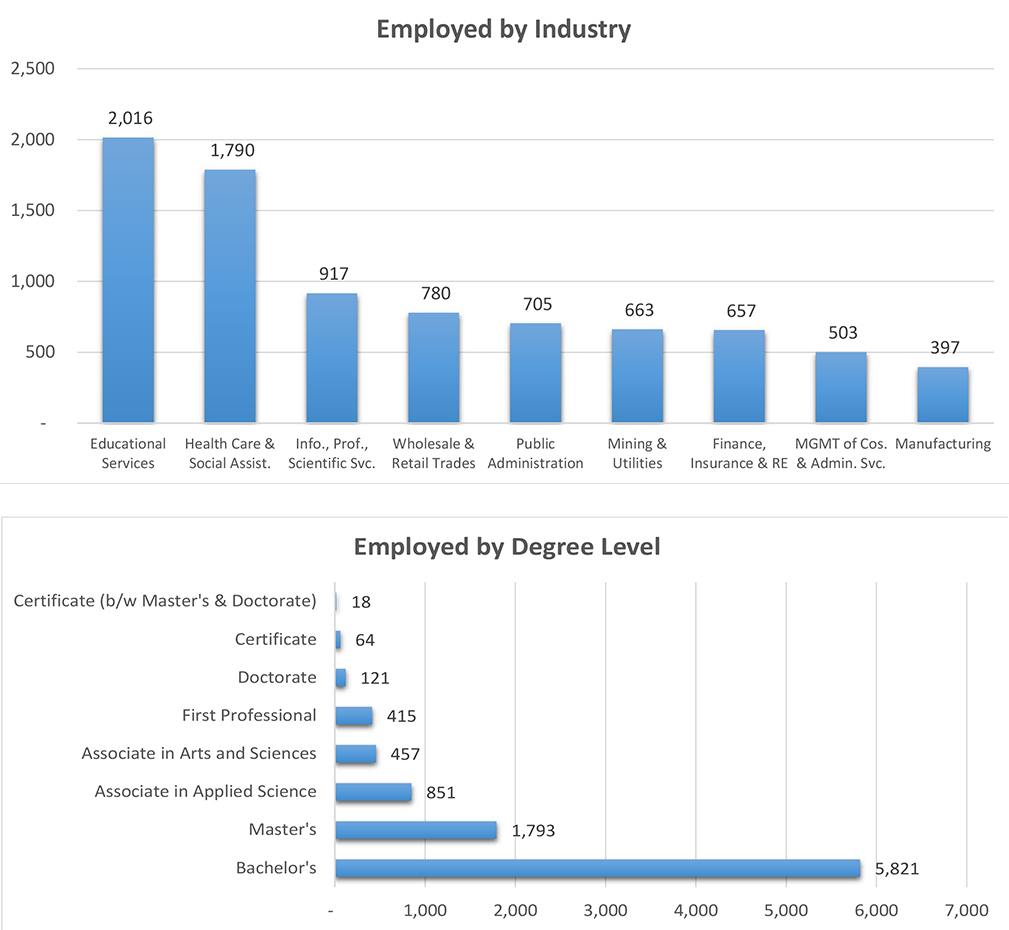 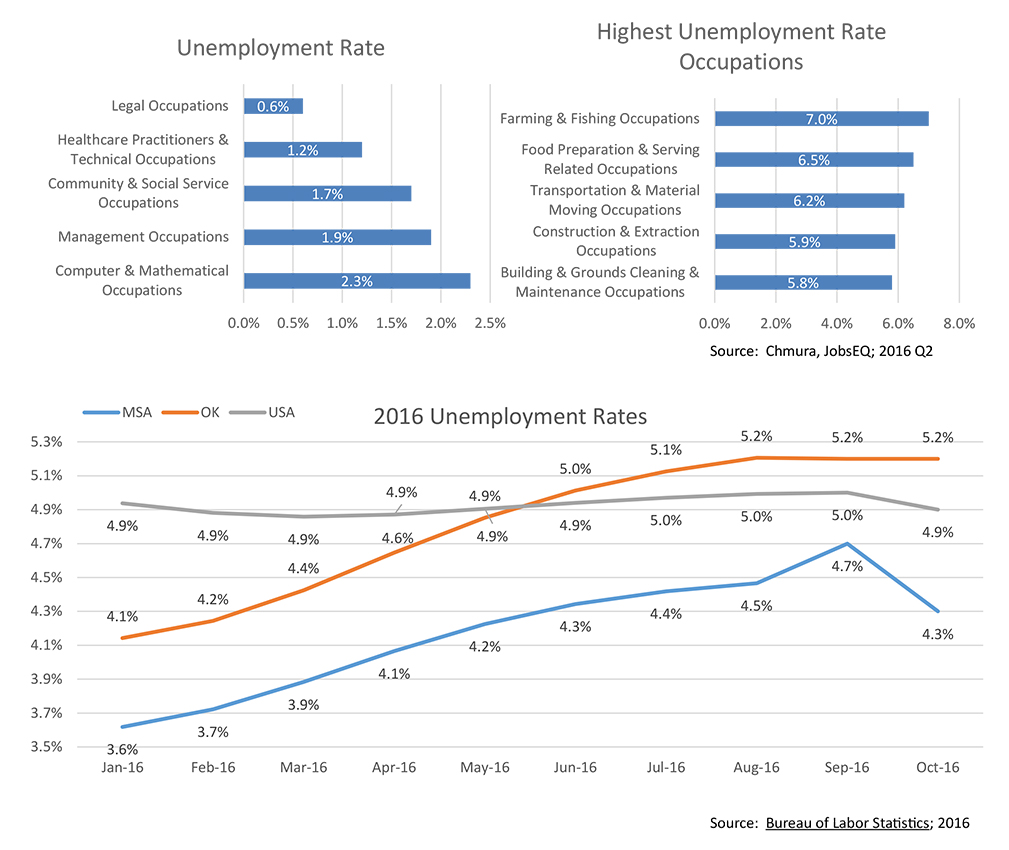 November 2016: OKC Ranks No. 9 in “Best Cities for People with Disabilities”

July 2016: OKC Ranks #1 for Most Affordable Metros for Young Adults